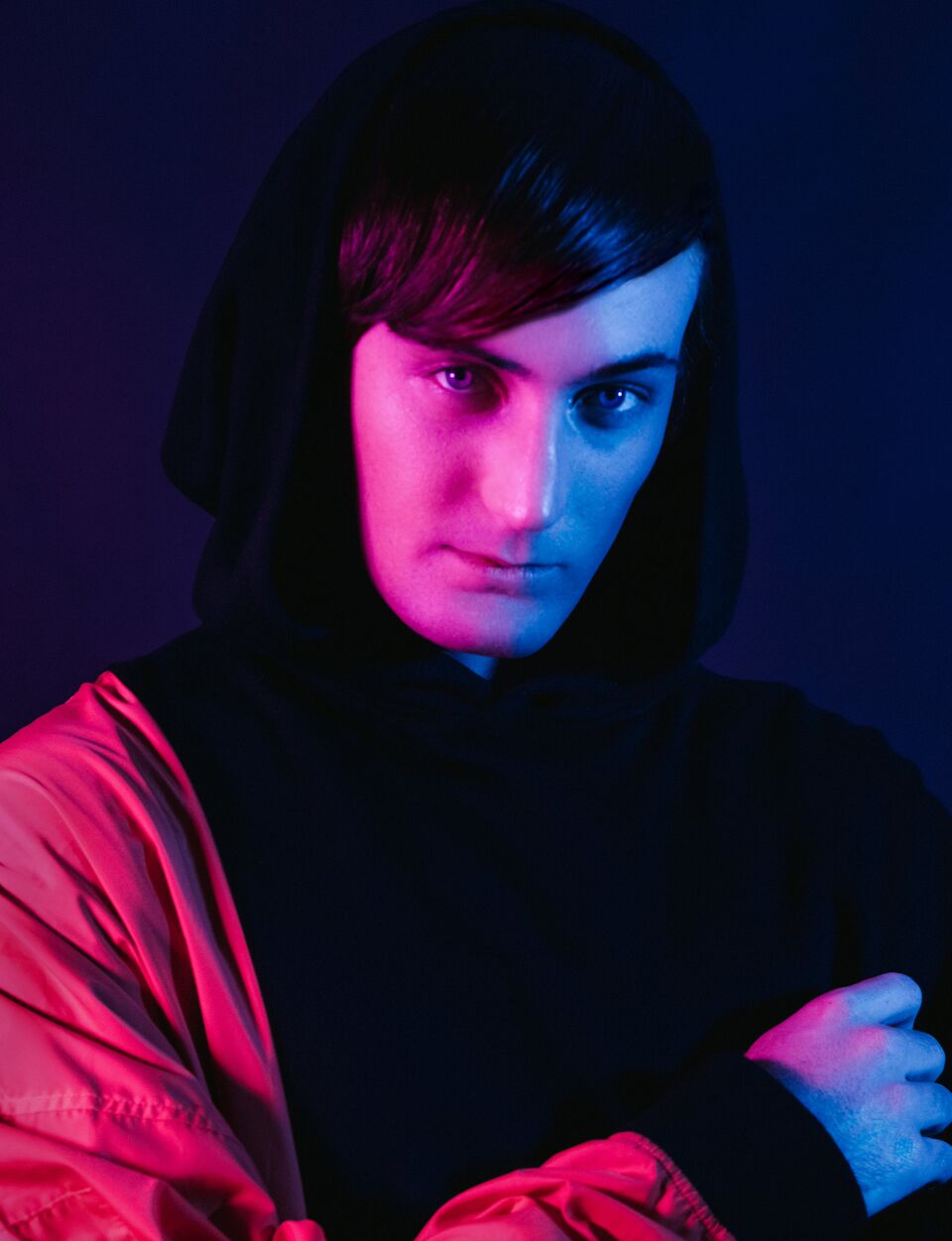 A new tour announcement has dance fans from all around super psyched and ready to rage with one freshly talented DJ/producer. PLS&TY is taking his creatively unique music on the road with 11 stops (and more to be announced soon) across the U.S. With tens of millions of plays already on Soundcloud, it’s no surprise he hit the #1 spot on HypeMachine Charts for a record 13 times. If one year brought this much success, sky is the limit for this rising star and fans can catch him on this signature ‘Please and Thank You’ tour.

From corner to corner beginning in Los Angeles, PLS&TY has set off on his journey to expand the electronic scene along with his fanbase. As far as recognition goes, PLS&TY holds quite the impressive repertoire thus far. From prominent artists’ profiling his fusion sounds on blogs, to gaining support by champion labels like Dim Mak, OWSLA, Island Records, Disruptor Records/Sony Music and more, there’s just something special about PLS&TY’s sound that is catching red hot attention throughout the entire dance community. Extending to further media, BBC Radio 1 and Diplo & Friends & Sirius XM all feature his soulful and chill music, while PLS&TY’s remix of Genevieve’s “Colors” made it to Hershey’s ‘Hello Happy’ TV commercial, and his edition of Drake’s “Hotline Bling” flared up to a performance by K-Pop stars GOT7 in front of a TV audience of millions.

With success from PLS&TY’s first single “Run Wild,” his release of “Good Vibes” became the absolute breakout hit and introduced him into the mainstream success he can only continue to blossom in. PLS&TY moved right on to a licensing deal with Universal Music Group, which paved the way directly to new heights. In just one week of being released, the all around infectious song soared to #1 on the iTunes United States Electronic Charts and debuted throughout Spotify’s Viral Charts in Germany, Poland, and The Netherlands. The music video for “Good Vibes” was so full of life, dance and energy that it soared to the top of VEVO’s EDM music video playlists. All in all, there’s no doubt all of the recognition and motivation PLS&TY continues to reign in will move him swiftly through the ranks – more exciting news and music to come from PLS&TY.