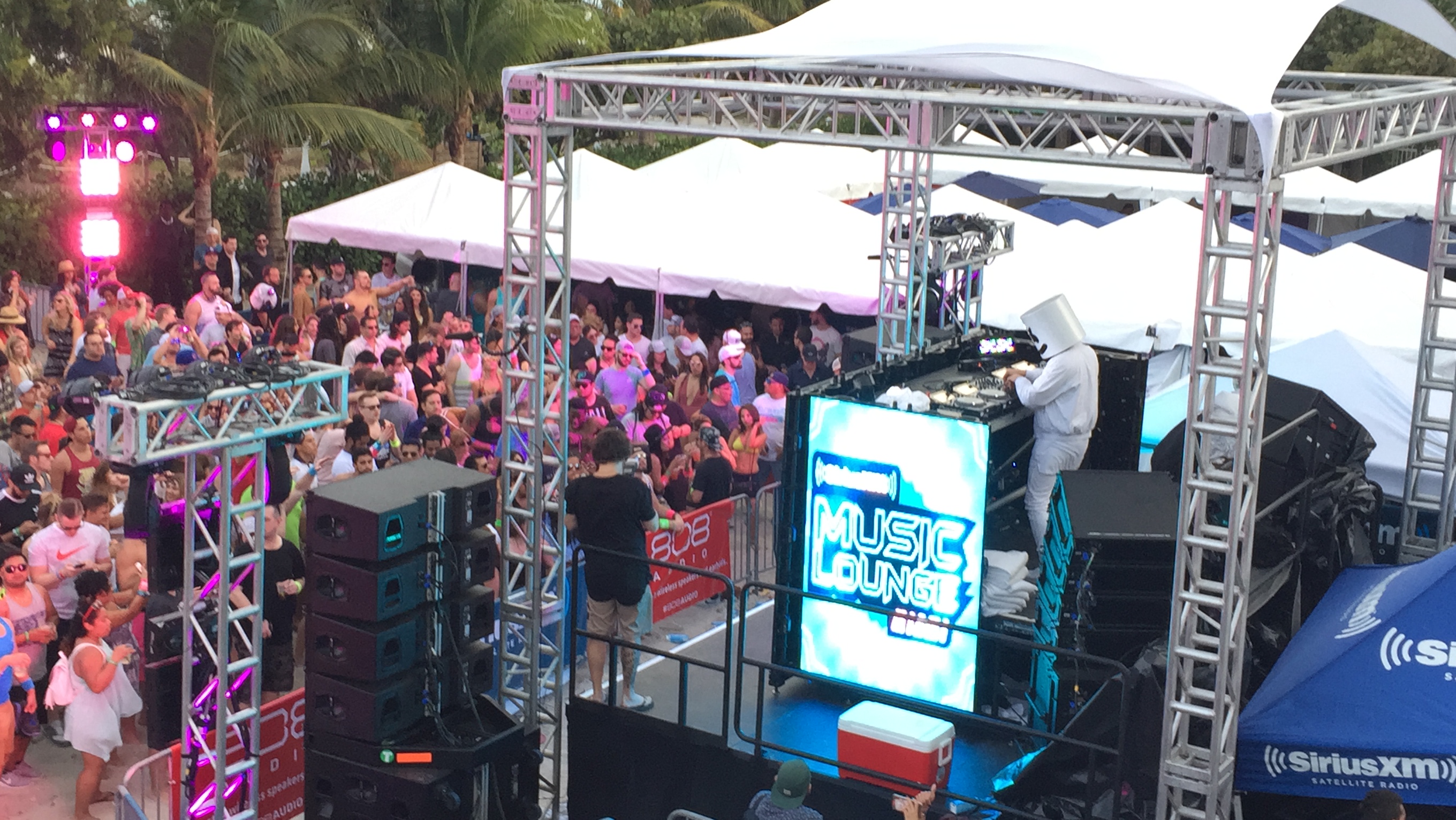 The SiriusXM Music Lounge is the ultimate Miami Music Week kick-off party. An exclusively intimate event, the annual Miami staple party is only available to radio subscribers, artists, and industry professionals. This year, the who’s who of dance music gathered for a two-day affair on Wednesday, March 23 and Thursday, March 24.

Armin van Buuren brought an uplifting performance to the Lounge, which included his new high-tempo “Great Spirit” with Vini Vici feat. Hilight Tribe. Emotional dance music favorites and Anjunabeats creators, Above & Beyond, returned to the beach for the annual Miami event, providing euphoric and melodic tunes for all to hear with their hits “Blue Sky Action” and “We’re All We Need.” A new addition to this year’s MMW festivities was popular electronic breakout sensation Marshmello and former DJ Mag #1 DJs, Dimitri Vegas & Like Mike.

If you missed the original broadcast, the SiriusXM Music Lounge Miami will rebroadcast on Wednesday, March 29 and Thursday, March 30 beginning at 3 pm EST.

Check thenocturnaltimes.com for interviews with Markus Schulz, Cosmic Gate, Unlike Pluto, and more, from the SiriusXM Music Lounge Miami.