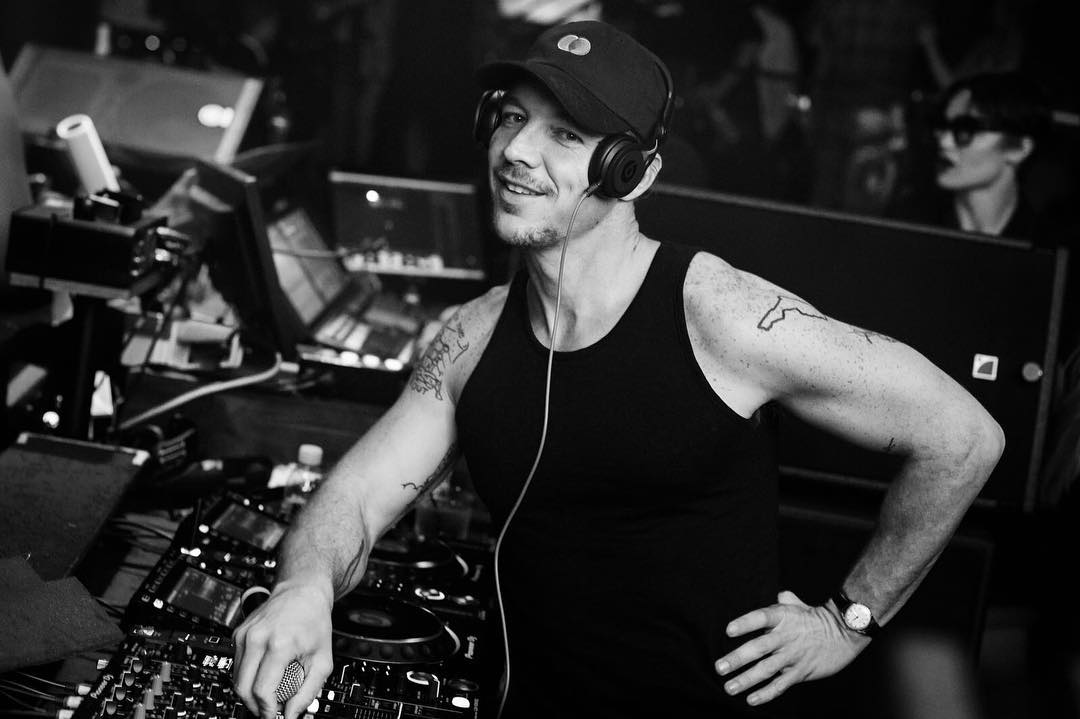 Dropping the huge announcement a week before Miami Music Week was a bold move for SXM Electro and Diplo but making it a celebratory event was the only way to do it up for the biggest week in music. The new channel titled Diplo’s Revolution is launching with a live streaming event at the Faena Theater where the madness will commence at 9 p.m. on Thursday night.

“I’m so stoked to be starting my own channel with SiriusXM. Back in 2012 I had a show with them called ‘Blow Your Head,’ and it’s awesome to be back in the family launching this project together. I’m excited to share my favorite music from all over the world, and can’t wait to have tons of friends on to do the same,” said Diplo.

The channel which is exclusive to SiriusXM subscribers, will feature hand-picked dance music by the mad decent mogul as well as air live sets and radio shows from some of Diplo’s friends including Dillon Francis, Jillionaire and Walshy Fire. Diplo will host a weekly music show ‘Records on Records’ on Friday nights at 7 p.m. plus a monthly show focusing on global music influences while on tour that will be titled ‘Diplo’s Wavelength.

An international superstar and Grammy award winner, Diplo has worked with some of today’s most iconic artists the likes of Beyoncé, Justin Bieber and The Weeknd to name a few. He has toured the world solo as Diplo, as one half of Jack Ü with Skrillex and as one third of Major Lazer. Diplo’s new exclusive SiriusXM channel will proudly highlight the growing culture and renowned musical influences from around the world.