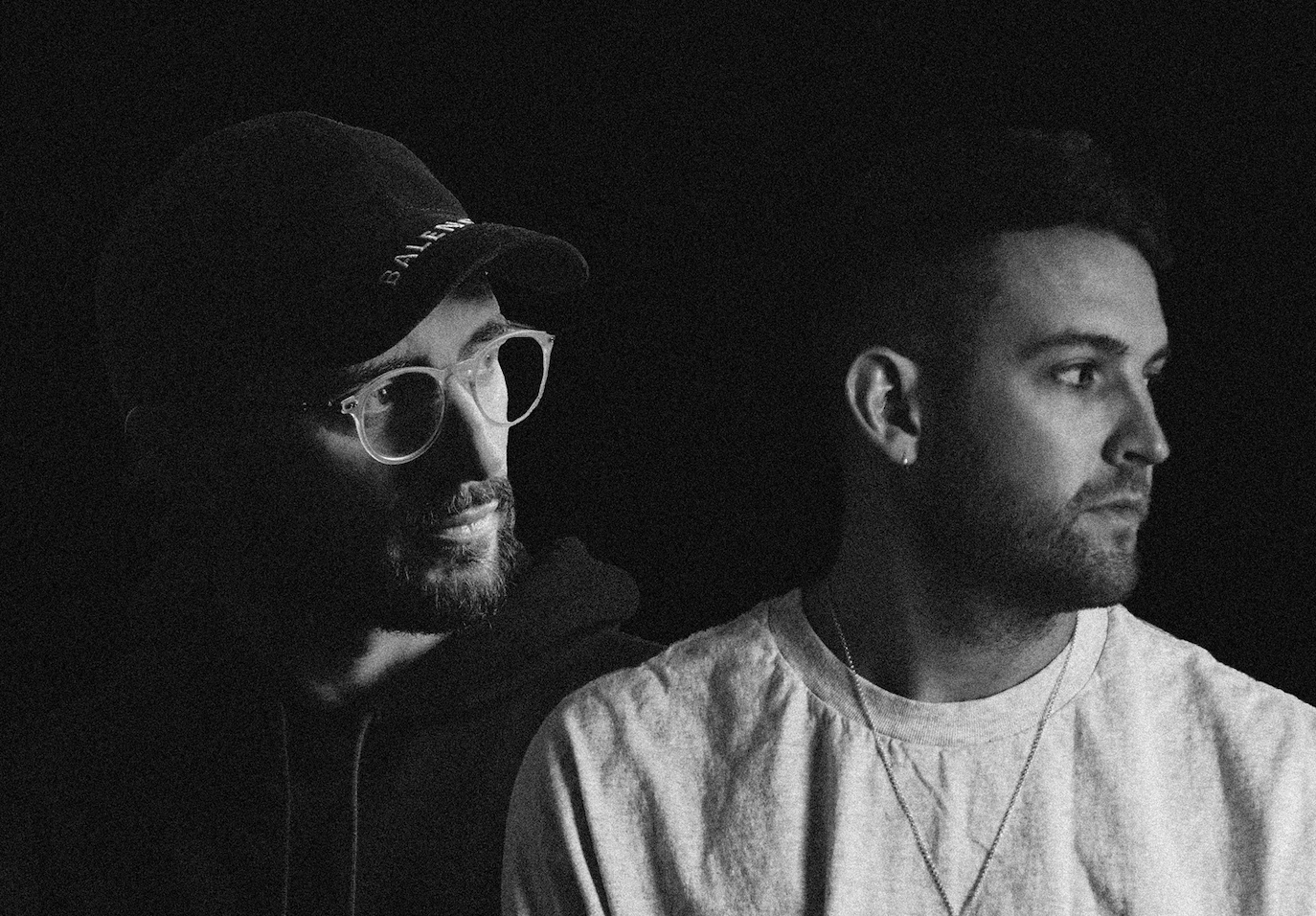 Making a follow up to his chart-climbing collaboration with Diplo, “Looking For Me,” Paul Woolford has teamed up with Secondcity on new single, “All I Want” featuring Andrea Martin, out now on Black Butter (UK) and Three Six Zero Recordings (US).

The massive house anthem combines each artist’s unique sound, resulting in the highest quality production. It is uplifting in nature thanks to an intense piano riff that combines beautifully with Andrea Martin’s enchanting vocals. While we dive head first into Fall, this tune helps us reminisce about the warmer days of summertime.

Paul Woolford has maintained an illustrious career between his original music and official remixes for the likes of, Disclosure, Chemical Brothers, Depeche Mode, Lana Del Rey, and Sam Smith. For the last 20 years, he has become a powerhouse producer and applied his signature sound to over 200 records across different genres. Some notable milestones in his career include, having recorded five Radio 1 Essential Mixes, gaining 3.5 million monthly listeners on Spotify, and previously holding residencies at Space on Sundays in Ibiza in addition to Back To Basics in his hometown, Leeds.

Secondcity’s musical influences stem from his English roots and upbringing in Chicago, which has ultimately helped him make powerful house tracks in his career. His UK no. 1, “I Wanna Feel” has passed over 65 million streams on Spotify and is heard frequently on BBC Radio 1 today. Since his early beginnings, he has earned support from respected DJs including, Skream, Kenny Dope, MK, and Nic Fanciulli. He has previously put out releases on labels, Last Night On Earth, ABODE, and CR2, where he consistently topped Beatport chars.

Andrea Martin is a captivating songwriter and performer from Brooklyn who has notably written massive hit tracks for artists including, Toni Braxton, Monica, Angie Stone, En Vogue, SWV, and more. She graduated from Fiorello H. LaGuardia High School of Music, Art, and Performing Arts in 1990 with a major in Vocal Music. Since then, she has clearly showcased her authenticity and talent throughout her career.