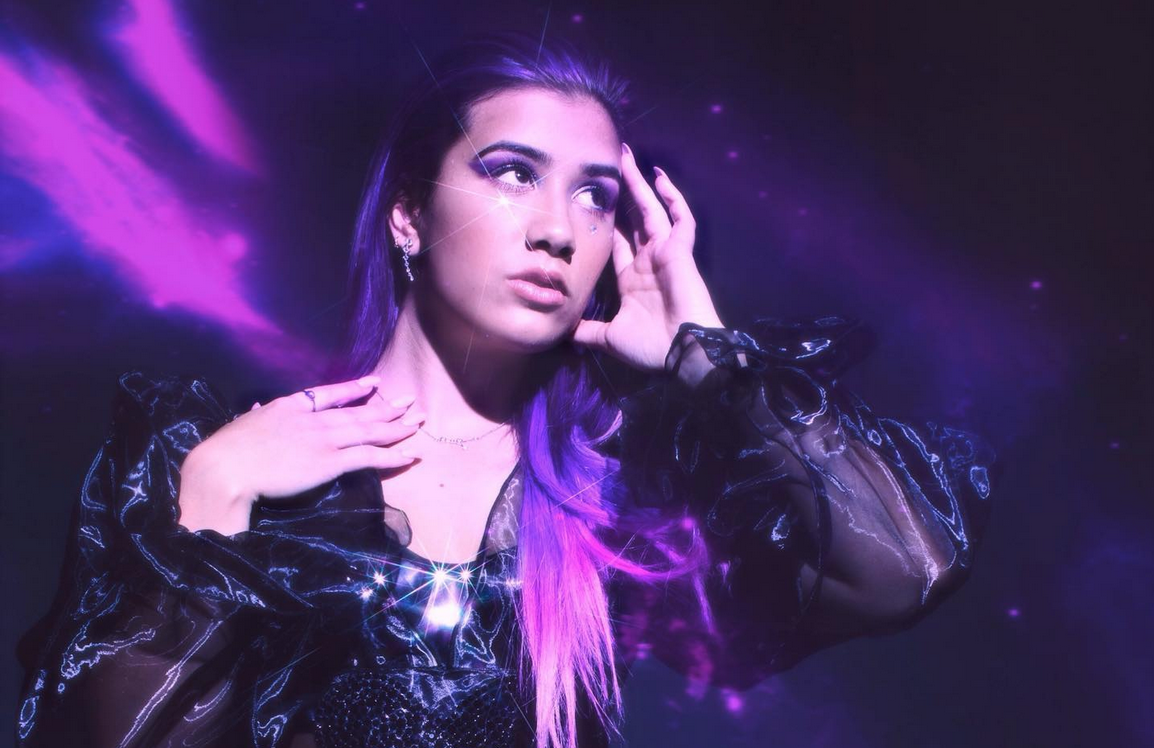 The vocal powerhouse, GALXARA, has joined forces with future funk duo, Party Pupils, to put out their grooving disco house tune, “I Miss The Days.” This new single combines the fresh vibes from each artist while sprinkling a bit of nostalgia into the mix. To accompany the track, a lyric video with stunning retro visuals has also been released.

“I Miss The Days” takes us on a relatable journey of navigating through the longing and frustration that occurs after a breakup. While the melancholy lyrics play a prominent part thanks to the shimmering vocal talents of GALXARA, the grooving bass line and swelling chords from Party Pupils uplift the listener into a euphoric drop. Anyone who identifies with these emotions will have no problem dancing their feelings away to this undeniably groovy house track.

GALXARA, known for her songwriting and captivating vocals, has been making a heartfelt impact on the music scene with her most recent song, “Loving Nobody.” Additionally, she released her new video for “Jealous of Myself,” which premiered on V Magazine with an official remix by Trevi Moran following soon after. Besides her own projects, she was also featured on Birds of Prey: The Album with Saweetie on their track, “Sway With Me” alongside many other amazing female artists. The popular hit is accompanied by a vibrant companion video that has passed 10 million views on YouTube alone.

Party Pupils AKA pop star, MAX (Max Schneider), and producer, SuaveYungBlanc (Ryan Siegel), is a fun duo that makes hits perfect for the weekend. Originally formed in 2016, they gained popularity with a handful of chart-topping tracks signed to major independent label, Dim Mak, spearheaded by superstar DJ, Steve Aoki. In addition to their own music, they have become remixers with official remixes out for the likes of, Bebe Rexha, Chromeo, Jai Wolf, and more. Although this year has lacked festivals and shows, the duo has previously performed at Electric Forest, Firefly, Camp Bisco, and others. Once concerts can resume, you can expect to see Party Pupils at the top of the lineup.