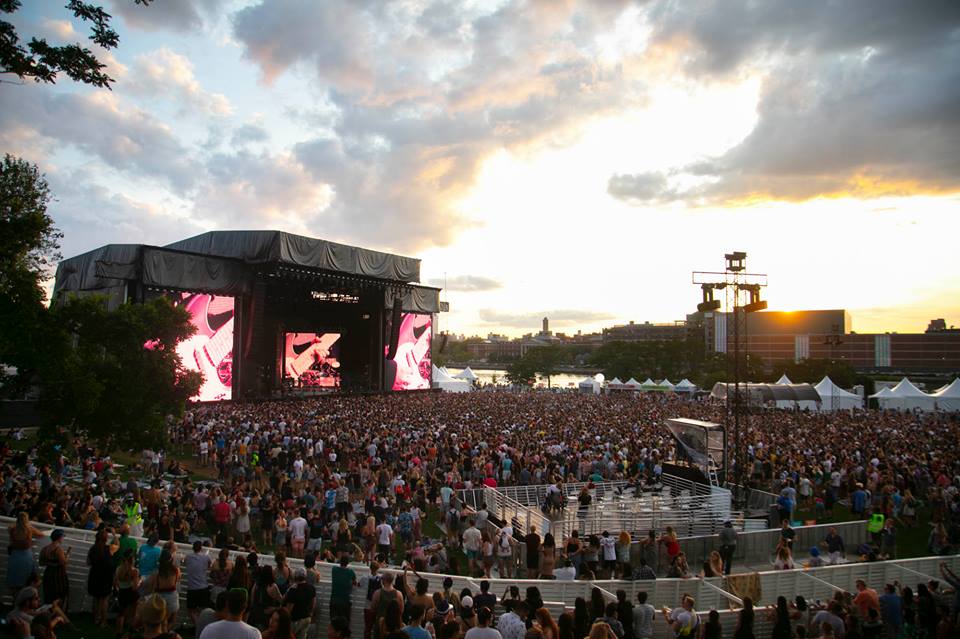 Panorama Music Festival, which made its debut at New York City’s Randall’s Island Park in 2016 — has announced it will not return to the Big Apple in 2019.

Presented by AEG & Goldenvoice — the creators of the popular desert event, Coachella Valley Music & Arts Festival in Indio, California — organizers have let music fans know that the event will not be coming back this year.

According a Billboard exclusive, AEG says the festival will go on hiatus and focus on finding a permanent home at Flushing Meadows.