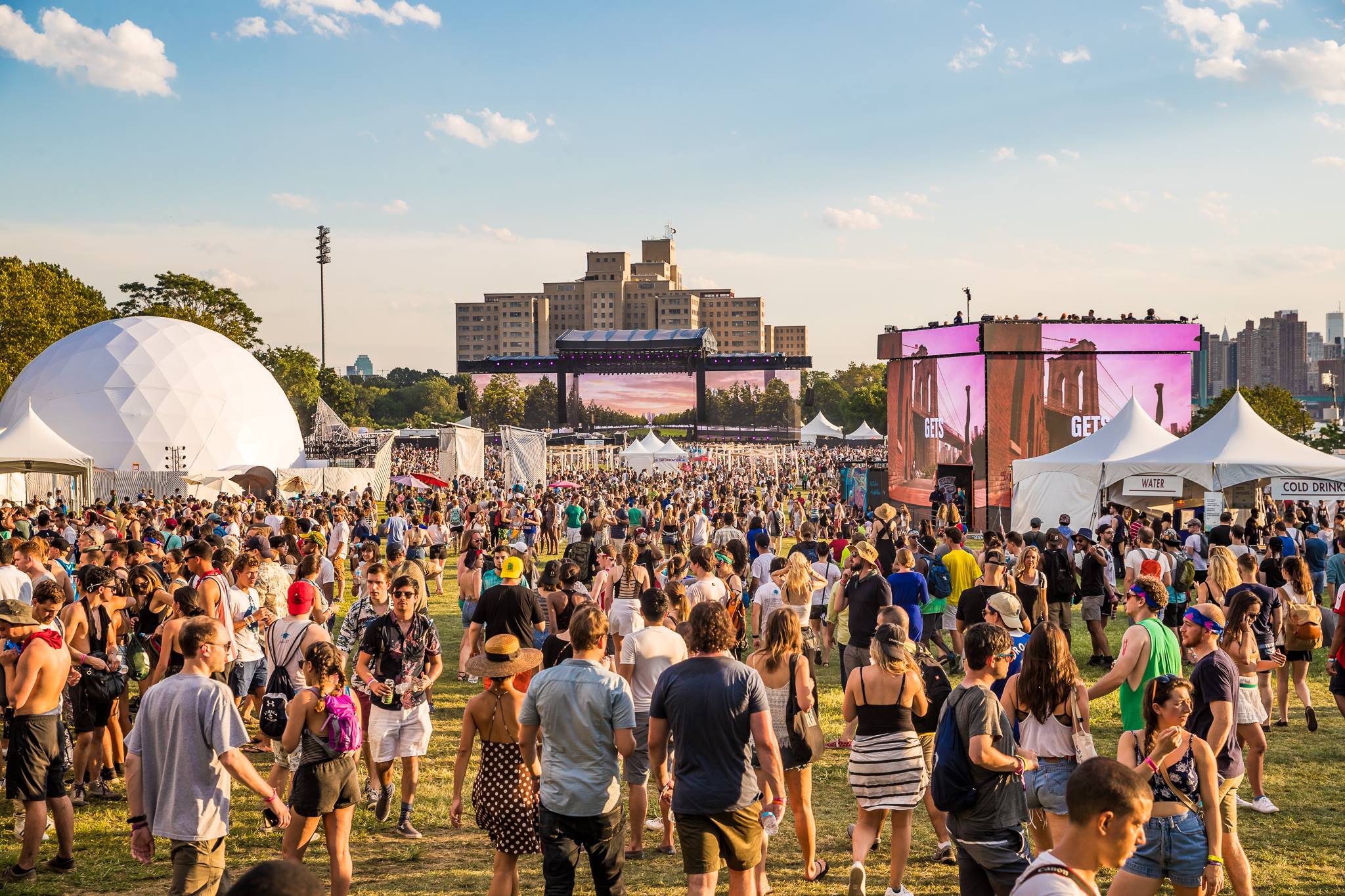 Panorama, the Coachella of the East Coast, brought to you by the organizers Goldenvoice, has announced its return to Randall’s Island in 2017

Music festival announcements and talent rosters have already been making waves this year — and just after announcing the lineup for Coachella, festival organizers Goldenvoice have made it known that Panorama will return to New York City this year. Coming back to Randall’s Island this summer in a major way, Panorama 2017 just dropped their full lineup today (Mon., Jan. 9), with tickets going on sale Fri., Jan. 13.

This year’s three-day event is sure to outshine the inaugural installment of the festival, which made its debut in July 2016. Focusing on art, decor, and technology — all with an eclectic and live-oriented soundtrack — Panorama encompasses various elements of different events across the world with a touch of New York City culture and diversity. Showcasing an assortment of musical talent ranging from electronic to hip-hop, rap to indie, Panorama has already become a must-attend event of the summer in the Big Apple for its truly big-concert atmosphere which permeates across the green-covered hills of Randall’s Island Park.

Enjoy various crafted beers and some of the finest food vendors New York has to offer along with the return of massive video screens covering the main stage from end-to-end, innovative lighting designs and world-class audio at all of the stages. Also make its return for year two is THE LAB, powered by HP, which focuses in on experimental digital art in an interactive, museum-quality exhibition space right in the heart of Panorama. Featuring a massive 360 dome theater, THE LAB promises an all new assortment of immersive and innovative art installations by NYC based artists. Despacio will also to return this year after making its debut last year at the first-ever festival edition along with The Point, a shaded, misty dance party with techno and house music in the heart of Panorama.

For more information about this year’s event as it’s unveiled or to purchase tickets, visit panorama.nyc.