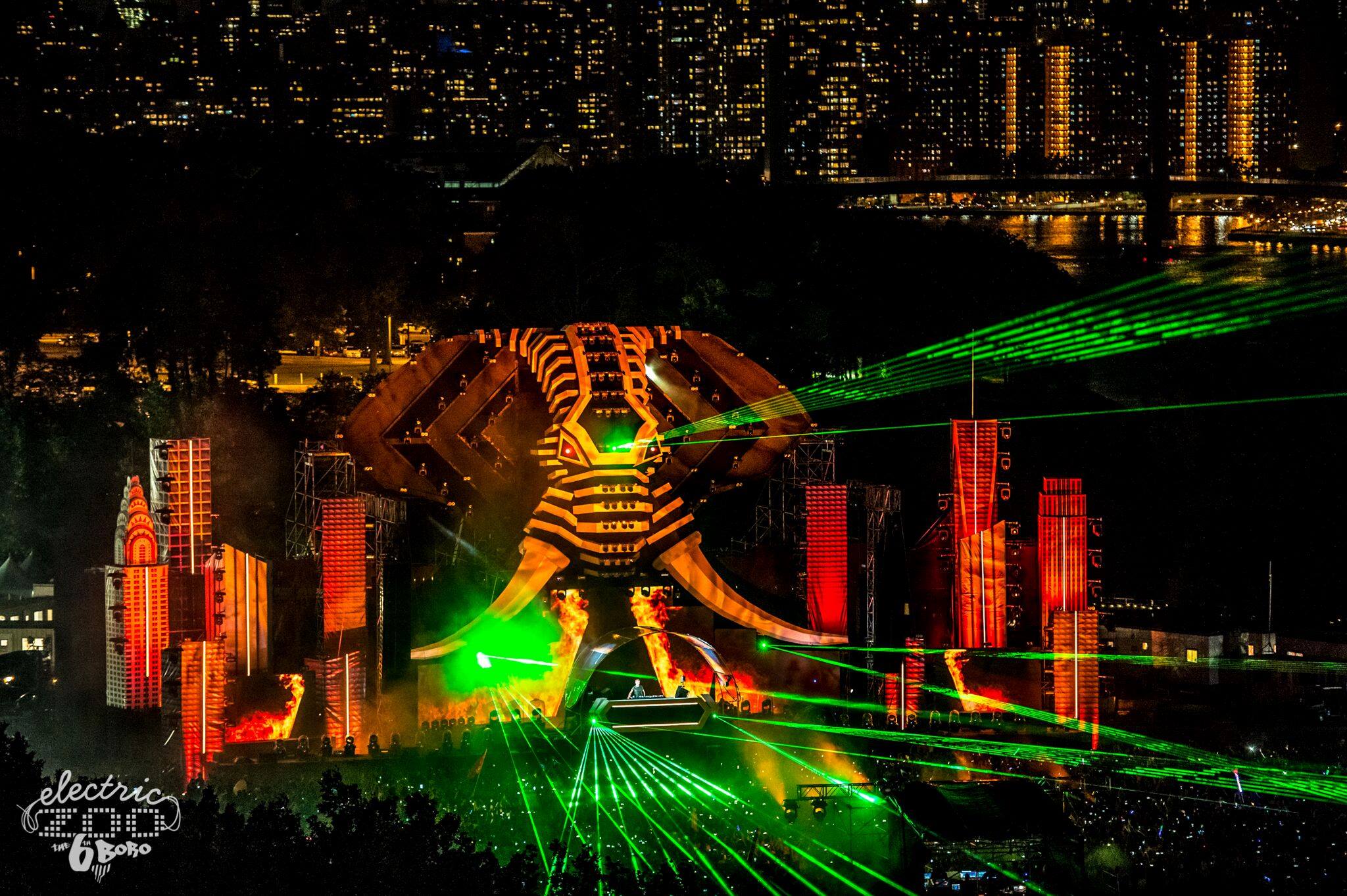 Festival season is finally upon us, and just as the city that never sleeps is finally welcoming the warmer spring weather, Electric Zoo New York released this year’s eventful phase one lineup all across their social media platforms. They couldn’t have picked a better time to publicize the jaw-dropping news for the festival’s 2018 installment of its 10th year anniversary – EZooTen.

Taking place for three consecutive days throughout celebratory Labor Day Weekend (August 31st-September 3rd), EZoo will once again be held in New York City’s Randall’s Island, where attendees from the city’s surrounding boroughs and beyond will gather to enjoy a plur-filled weekend full of sun, dancing, and of course – inspiring music. It’s the perfect music festival event to close off the summer here in the big apple, and this year’s phase one lineup announcement sure has us looking forward to dancing under the clear NYC summer skies later this year.

With headliners Martin Garrix, Kaskade, Marshmello, and a debut performance by Virtual Self, Porter Robinson’s newest alias –  EZooTen won our hearts and ears already. For the rest of the lineup’s artist announcements, it seems like an assortment of electronic genres will be blasting throughout the festival’s speakers all weekend long as well. Some thrilling sets are to be witnessed from artists like Alan Walker, Anna Lunoe, Gramatik, Gabriel & Dresden, Hippie Sabotage, K?D, Illenium, Rezz, Shiba San, Zeds Dead, and many more. We are loving the diversity and the talent on this lineup, and this is only phase one.

EZooTen will also feature some exclusive back-to-back sets from artists like 12th Planet and Doctor P for all the dubstep fanatics attending the festival, as well as from Anjunabeats trance trio Andrew Bayer, Ilan Bluestone, and Jason Ross. Plus, a first look at stage productions curated by Above & Beyond’s Anjunabeats, Anna Lunoe’s Hyper House, Zeds Dead’s DeadBeats, and Techno & House Party Collective Sunday School, with three additional stages to be announced. With over 50 plus artists still to be disclosed as well, we have a feeling this year’s 10th episode of Electric Zoo will be incomparable to any other. Check out the full 2018 phase one lineup below!