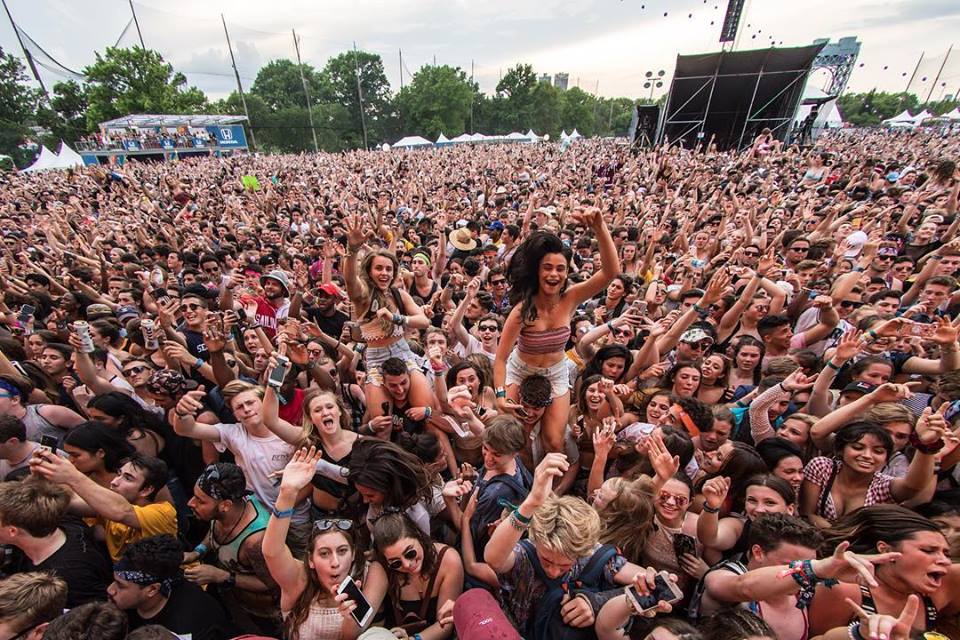 A new year means a fresh start. A new year also means another festival season is upon us. Governors Ball Music Festival 2019 has announced that they’re dropping their lineup tomorrow — Monday, January 7.

On January 7 at 8AM EST, the lineup for Gov Ball 2019 will be announced. The annual Founders Entertainment event takes place on Randall’s Island Park in NYC from May 31 through June 2, 2019.