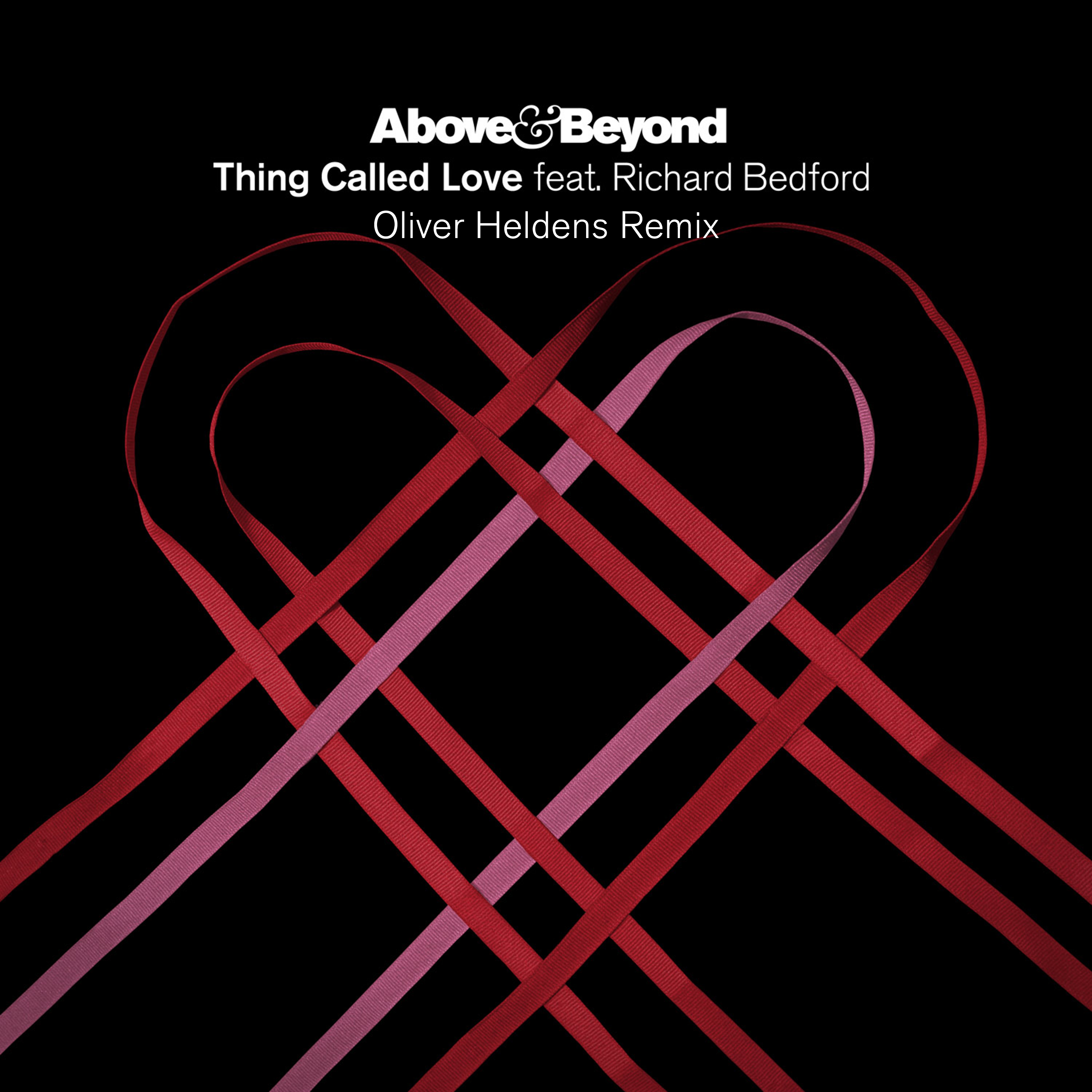 In music, there’s nothing quite like resurrecting a classic and breathing new life into something timeless. Coming to you from their Anjunabeats label, Above & Beyond’s “Thing Called Love” (feat. Richard Bedford), sees an official remix by Oliver Heldens.

First making its grand debut during Above & Beyond’s monumental Group Therapy 400 celebration at sea this past September, the song has become a go-to in the group’s sets for more than 10 years. Known to many for their melodic trance with a message, Above & Beyond — along with the help of Richard Bedford — has made “Thing Called Love” one of trance music’s most popular tunes. Oliver Heldens kicks it up a notch with his interpretation of the Anjuna classic, offering listeners and enthusiasts a revitalized variation to bring us into the next decade — further proving the song and trio’s longevity.

The original version of “Thing Called Love” was first unveiled in 2010, later seeing its official release on A&B’s 2011 studio album, Group Therapy. More than a decade later, we celebrate one of the trio’s most anthemic tracks, with a remix from the dance phenomenon Oliver Heldens.

Related Topics:anjunabeatsoliver heldens
Up Next