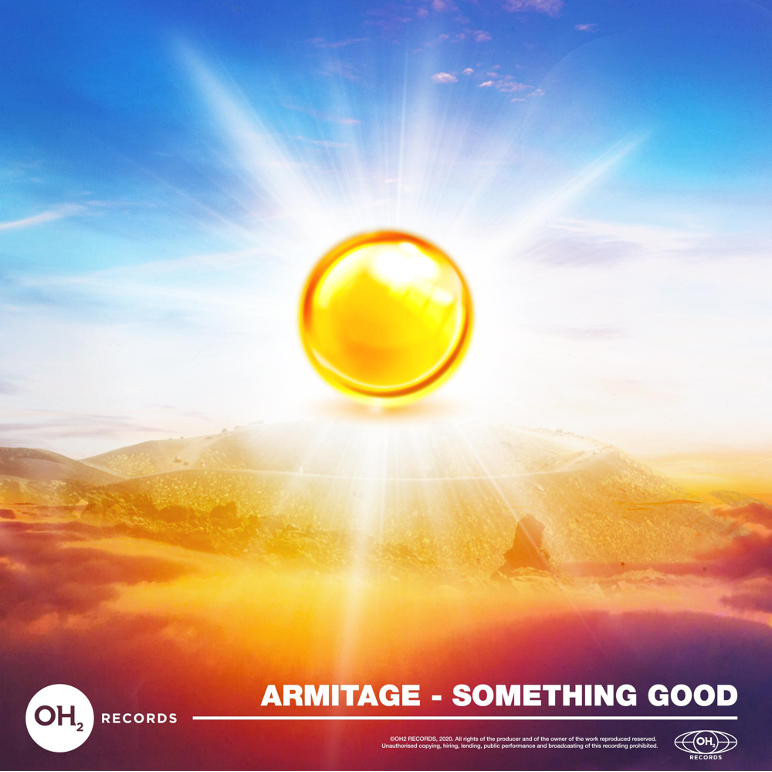 DJ/Producer Armitage kicks off 2021 with a high-energy new cover of the classic UK rave hit “Something Good” by Utah Saints, using the vocal samples of Kate Bush. His makeover of this dance classic is his first release of the year on Oliver Heldens new label OH2 Records.

Armitage flaunts his production skills in this cover and clearly demonstrates that he knows how to deliver a high energy record from the first moments of the production. Shortly after the lead melody kicks in, Kate Bush’s smooth vocals are added to top off the instrumental nicely completing the composition. The track progresses nicely with plenty of energy to go around, it also features lush instrumental chords that intertwine with the vocals perfectly and add a very winning harmonic texture. The catchy beat of “Something Good” will be playing on a loop in your head for days.

Armitage has an impressive resume to say the least. Adding several top 10 Beatport tracks to his name and gaining regular support from Annie Mac on Radio 1, as well as support from global music heavyweights such as Sasha, Groove Armada, Gorgon City and Riva Starr. His track “Friday Night” was released on Oliver Heldens‘ label Heldeep Records and got featured by the Dutch superstar DJ at Ultra Festival. His remix of Underworld’s track “Cowgirl” got picked up by the biggest DJs all over the world and is still being played at big events to this day. Fun fact: Rhys is also Founder of JobSwipe which was the no1 British business iOs app in 2019.