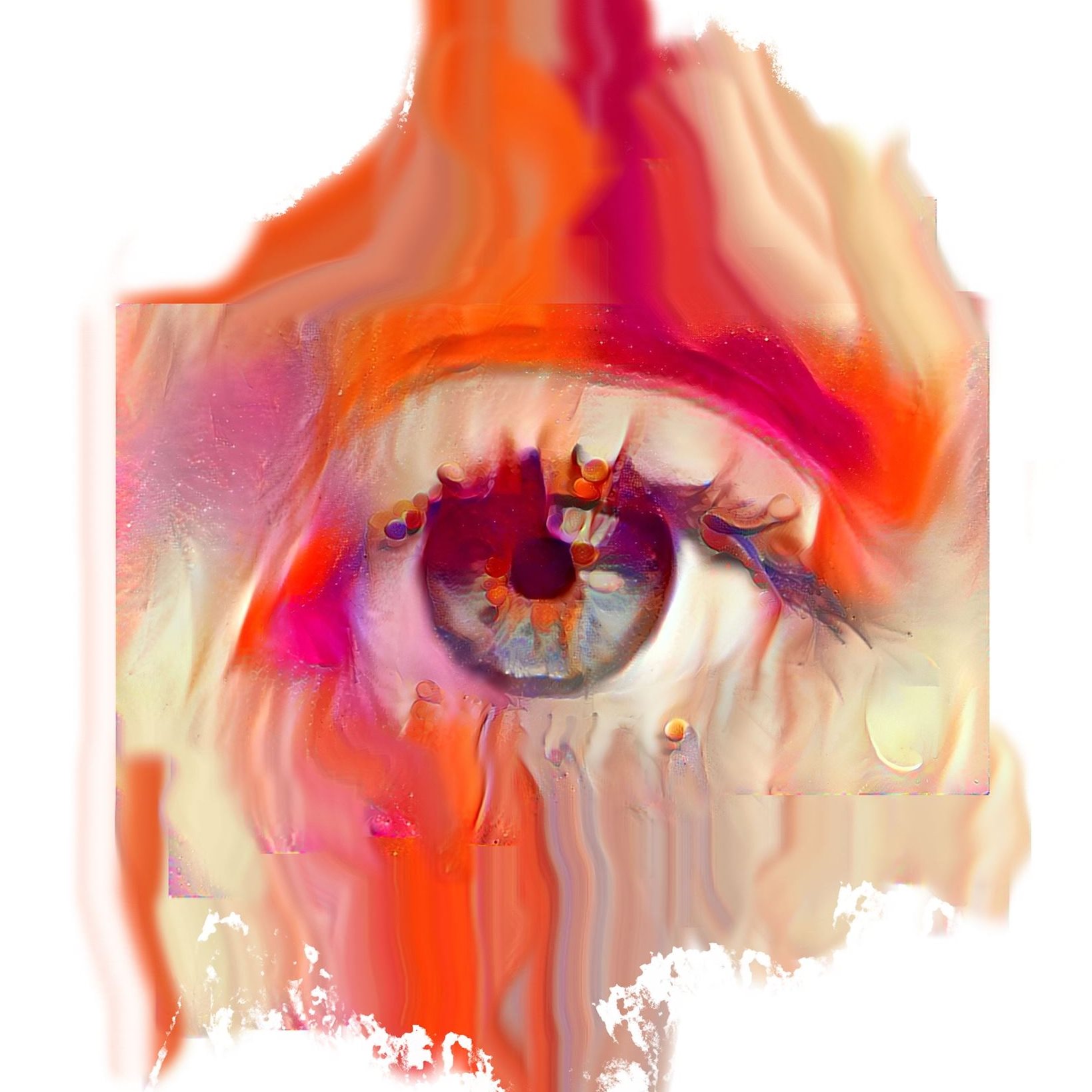 Here with their new single “VORTEX” featuring REALSSM, artists Luhv and Colossus have dusted some fascinating energy onto the scene.

Wasting no time in fusing together a wonderful array of sounds and textures, “VORTEX” is an immediate essence of musical beauty. Weaving together graceful tones, moody beats and percussion, elegant flute, and fluid notes, “VORTEX” is an embodiment of how tons of styles can mix together into a beautiful track.

A few years back in 2017, LA Producer Luhv had enrolled in Icon Collective which set his path for a career in music. Post-graduation the following year, Luhv went on to host numerous shows around Los Angeles. Among these included clubs like Catch One, Senator Jones, Nameless, Townhouse, and Sayers Club. 2019 then followed with shows in San Diego and B2Bs at Burning Man.

“VORTEX started from a recording/jam session some friends and I were having at the house. Our good friend Quinn recorded some quick guitar chords that laid down the melodic foreground for the idea. Shortly after we added some chords from the prophet and some bass stabs using the SH 101. I always have more fun starting with analog. I’ve found its very easy to get in a groove and transform a simple jam into a promising idea without overthinking it. After organizing the takes we added drums and completed the arrangement. The song was sounding nice but it was in need of a lead to tie the mix together.

The next day I showed the idea to my friend Sergio Flores aka Realssm and we both agreed it could use some flute! Realssm is one of the most talented musicians I know and his flute recordings always add some much needed spice.

A big part of my sound is tying together live instrumentation with electronic synthesis. I love mixing up the sonic space to give the track some soul. So many tracks I hear now are written in the daw w/ perfectly quantized notes and very little sonic variation. My goal with my sound is to bring back a live feel to Electronic music. I’m excited to share this EP with my listeners because I feel it captures that energy perfectly.” – Luhv

“VORTEX” is yet another example of the sort of electric experimental songs Luhv puts forth time after time. Luhv’s full EP titled Breaks In Paradise showcases a unique fusion of grooving basslines, and soulful melodies accompanied by energizing breaks to tie everything together. Luhv previewed this sound of melodic drum and bass earlier this year with the release of “Fall for a Real1” on Destinuna.