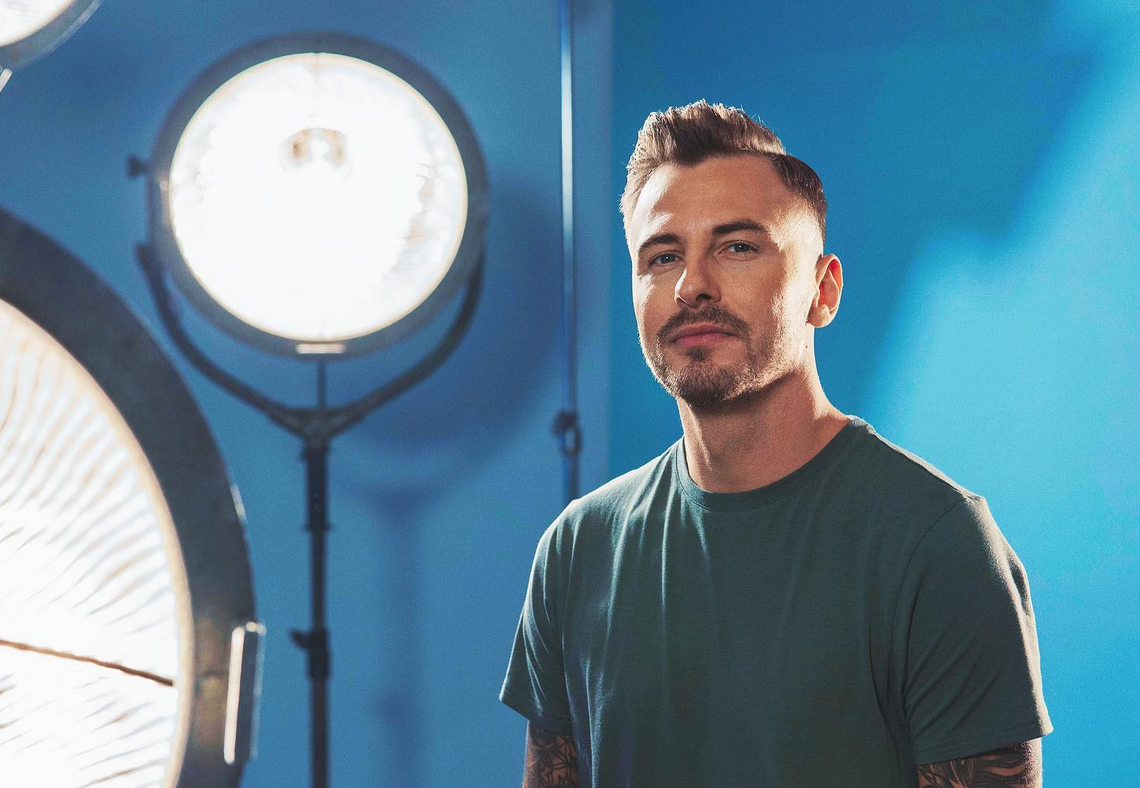 Studio Killers’ hit tune “Jenny (I Wanna Ruin Our Friendship)” has just been given some new life thanks to the official remix made by producer, Faustix, one of the collaborators on the hit “Revolution” with Diplo. This remix is out now on Atlantic Records and sees Faustix put a fun spin on the already catchy tune.

Faustix instills his signature flare into this track to bring an electrifying and trappy, yet tropical flip of “Jenny” through his impeccable production talents. At the same time, he manages to stay true to the original intentions and vibes of Studio Killers. Faustix has been making waves in the EDM scene for many years between his collaboration with Diplo and notable remixes for the likes of David Guetta, Icona Pop, Major Lazer, and more. Not to mention, he has also amassed more than 300 mllion streams on Spotify on his own singles and earned countless award nominations.

With such genuine talent and passion for their music, Studio Killers have managed to capture the hearts of many. In the original song, “Jenny” there is a surprising turn early on with Studio Killers’ frontwoman, Cherry singing to her best friend, Jenny, that they should ruin their friendship and be lovers instead. As a result, this tune has become a massive hit and the remix will no doubt soar the charts as well.