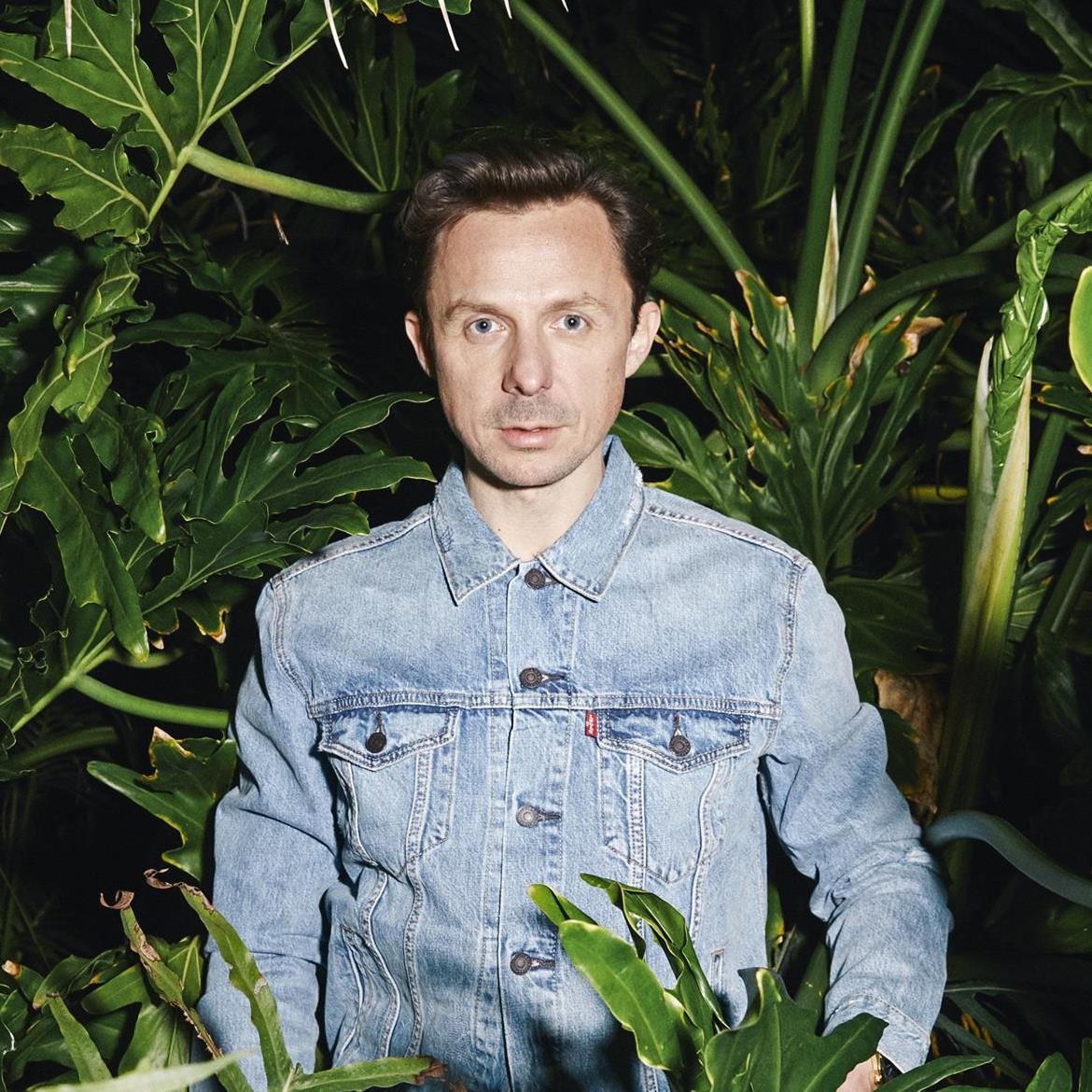 French DJ/Producer Martin Solveig has been on fire between new projects, releases, and performances. His most recent single with Jax Jones “All Day & Night” featuring Madison Beer takes form as their collaborative project, Europa, which saw its live debut at Jax Jones’ sold out hometown show at London’s Roundhouse. Now, the official video for this debut single just released with CGI-enhanced elements to captivate the viewers with imagery and sound.

The genre of Europa is club-focused pop music and vice versa. Europa is friendship. It is a larger-than-life combination of unexpected sounds, total freedom, and new twists and bridges not walls. Europa represents the phrase ‘stronger together’ and emphasizes this through vivid colors. Between the holograms, skeletons, and other peculiar aspects of this video, everything that Europa wants to stand for is coming into focus. The hypnotic elements and bright colors bring this electrifying single to life.

Madison Beer delivers powerhouse vocals and has been consistently climbing the charts with her music. Martin claims that this single serves an example of how her voice will be influential on the other young talents in her generation. It is a glimpse of what is to come from not only her career, but also the combined works of Martin Solveig and Jax Jones. This track compliments their new direction with Europa, and it succeeds in setting the stage for upcoming releases.