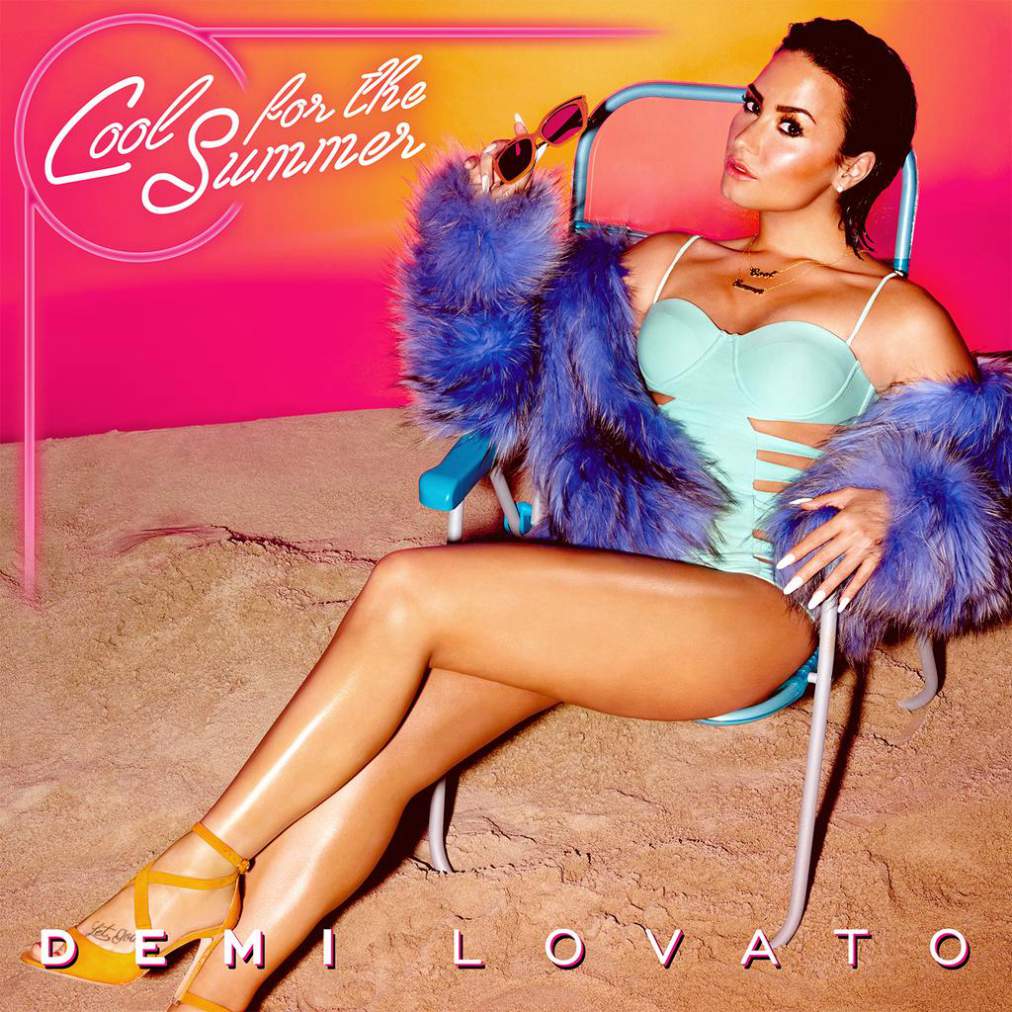 Norman Doray has taken on the Top 40 summer smash with his own dance floor-ready variation of pop superstar Demi Lovato’s latest, “Cool for the Summer.”

A bombastically upbeat pop rock song, “Cool for the Summer” serves the lead single from Lovato’s forthcoming fifth studio album. Demi Lovato, Ali Payami, Alexander Erik Kronlund, Savan Kotecha, and Max Martin are the credited writers of the track, which was produced by Martin and Payami.

“Cool For The Summer” has already seen remix releases from Todd Terry, VARA, Dave Audé, Cahill, Plastic Plates, and Mike Cruz. Listen to “Cool for the Summer: The Remixes” on Spotify.

Doray experiments and takes risks on his remix of Demi Lovato’s “Cool for the Summer,” which seamlessly intertwines his unique signature sound with Demi’s powerful vocals, while keeping the integrity of the original pop tune in tact.

Slated for an official release on Island/Republic Records, listen to Norman Doray’s interpretation of the summer smash.