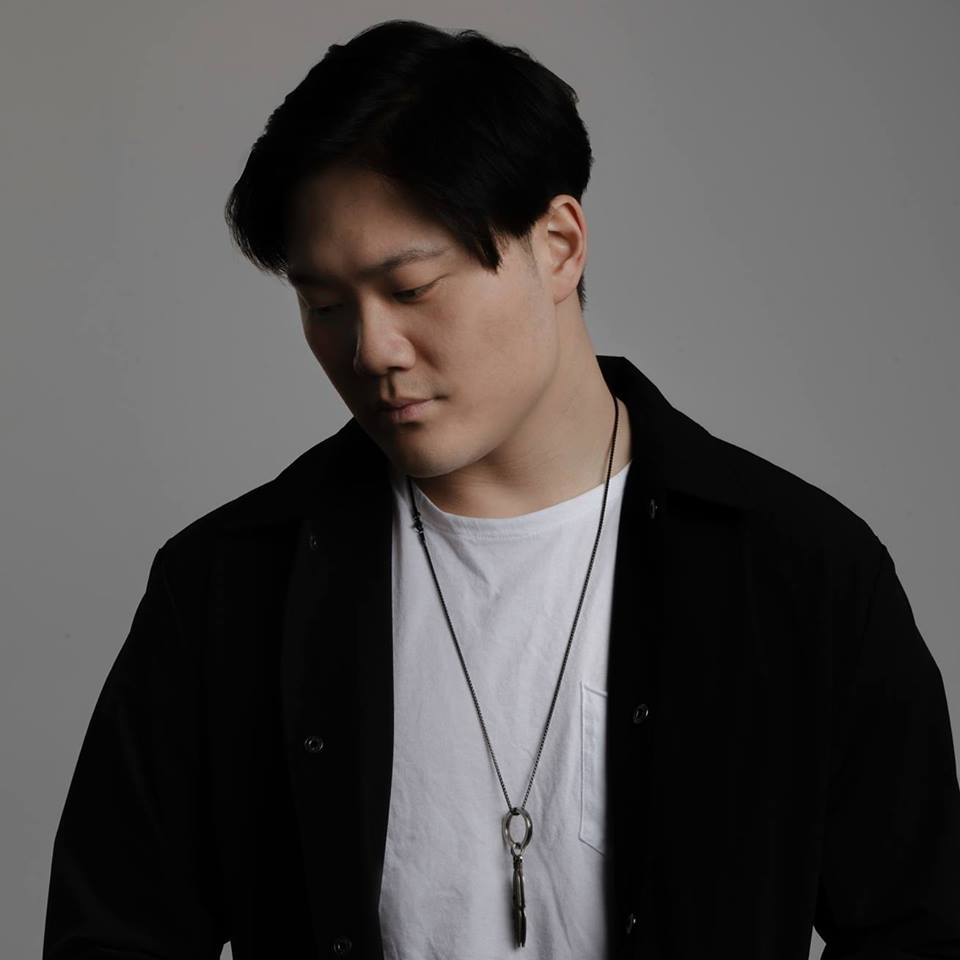 Distinguished by his unique live show and incredible genre-defying soundscapes, Montreal-based producer Dabin has established a highly credible name to match his impressive repertoire of sound. Incorporating electronic guitar, synthesizers, piano, and drums, he’s taken his live show to festivals including EDC, Electric Forest, Shambhala, Decadence, Nocturnal Wonderland, Igloofest, Digital Dreams and more. After touring with acts like BTSM and Illenium as the guitarist in his ‘Awake’ band, Dabin continues to expand into new territory and will be heading out again on his own tour later this year.

Gaining millions of plays and streams across platforms, Dabin naturally steals the hearts of his listeners, relating to them through his sonic stories on a deep and intuitive level. Since beginning to produce electronic music in 2011, he’s released tracks on labels like Kannibalen Records and Seeking Blue, as well as paired with artists like Illenium, SLANDER, Said The Sky and Seven Lions for collaborations.

Most recently he’s celebrated the release of his remix album, Wild Youth (The Remixes.) Featuring reworks from Trivecta, Crystal Skies, MitiS, Sam Lamar, WE ARE FURY, Inukshuk, Ray Volpe and more, it hits with an eclectic and adrenalizing rush. The original album itself scored major attention and holds a wide array of emotive originals and captivating collaborations. The remix album landed just in time for Electric Zoo and Labor Day weekend, where we caught up with Dabin for a quick chat following his evening set on Sunday at Seven Lions’ specially-curated Ophelia Records Stage. A gorgeous Summer day celebrating not only wonderful music but beautiful friendships, the last of three days at EZoo turned out to be one full of long-lasting memories.

Read below for more of the latest from Dabin in our exclusive interview at Electric Zoo 2019.

Nocturnal Times: Welcome to Electric Zoo! Tell us about the set you just played at the Ophelia Stage.

Dabin: It was such a great experience – big shout out to Seven Lions for putting together such an amazing lineup. You’re not used to festivals where you play with so many homies at the same time so it was awesome, backstage was crazy! The crowd was amazing, we really packed the Riverside Stage out. I think some of the highlights were bringing one of my best friends Said The Sky (who is also my roommate now!) out. We just moved to Denver. At the end I also brought out Jason Ross for our unreleased song that’s coming out…sometime.

Nocturnal Times: How is it playing at a festival like this with all of your label mates, homies (and apparently roommates) all in one place, compared to a fest where it might just be you performing?

Dabin: It gives me an opportunity to actually enjoy the festival and see what it’s all about, because honestly I like to just go back to the hotel right after. If I don’t know anyone there or if I don’t have any homies there, there’s no incentive really for me to stay when I can go get my sleep and catch my 6 AM flight. Whereas this festival, even beyond the Ophelia Stage there’s just so many homies playing so I was here pretty early, and it’s been a really cool experience.

Nocturnal Times: Can you recall one or two festivals you’ve played that really stand out? What are they and what was special about them to you?

Dabin: Electric Forest, hands down my favorite festival I’ve ever been to/ performed at. It holds a special place in my heart not only because it’s the first U.S. show I’ve ever done, but just being in the forest and being able to disconnect from everything else, all your other social obligations, and just be one with the music and the forest, that experience is something else. And just the amount of energy that they put into the presentation of the forest is mind-blowing – it’s something you really just have to kind of be in to understand.

Nocturnal Times: Besides festivals, you have a big release that just dropped on Friday, August 30, Wild Youth (The Remixes.) How did you pull everyone together on these remixes?

Dabin: So a lot of the artists who’ve remixed the songs on the album are just homies, like Trivecta, MitiS, Crystal Skies (also here tonight and also from Denver!) A lot of it’s just me reaching out to friends and being like “Hey do you want to do this?” and then the other half is me just doing SoundCloud digging and being like “I really like this guy’s music” and I’ll reach out to him. Sometimes my management would send me some artists that they think are really cool, like I’ve never heard of Slippy before and I heard his music and I just was like wow this is slappin’! I think, not to toot my own horn, but I think we’ve all catered a remix package that’s really cool and has something for everyone in it. I’m really happy with it!

Nocturnal Times: So your instrumental background is very interesting and we’d love for you to tell us a little about that, but also to what point you see it going for your sets because so many sets now focus on the live aspects also.

Dabin: I think it’s great. When I said Electric Forest was my first U.S. show ever, that was the very first show that I decided to do live guitar in. And that went over super well, and I think that playing instruments like that kind of gives you a connection with the crowd because they’re like, “Oh, that’s something I can do…I can play guitar.” It kind of humanizes the experience you know, whereas if you’re just listening to DJ sets it can be like, “Well I don’t know how to make that. But I can play guitar!” I think that’s a cool way to connect with the audience as well and I think it’s more power to people. It’s more elements that you can bring and put on an interesting show, and you should do it. As long as you’re staying true to yourself and you’re not doing it just because everyone else is doing it. Because people will know. If you can’t play guitar, people will know! And it’s just my background too – I used to play in bands.

Nocturnal Times: Is there any specific genre, or bands/ artists that when you were younger you really looked to for inspiration, but that you also still love to this day? Or even think one day you might try to blend some of their styles together, or bring them on tour, etc.

Dabin: So what I’m doing right now is I used to listen to a lot of Indie folk music, and that’s the kind of music that I used to make before I was making electronic music. I used to collab with this girl Daniela Andrade, she’s a pretty well-known Folk singer on YouTube, and that was kind of my way into creating my own music, and so nowadays a lot of my music is focused around that kind of sound palette. So I’m making a lot of stuff with the acoustic guitar, reaching out to Indie folk bands and stuff. I think that’s an interesting part and a challenge in itself to do something that you don’t hear that often. I also used to listen to death metal, but I’m going to leave that to people like Sullivan King – he’s doing that really well!

Nocturnal Times: Lastly, we know you just dropped the remix album but what else do you have coming in the next six months or so for fans?