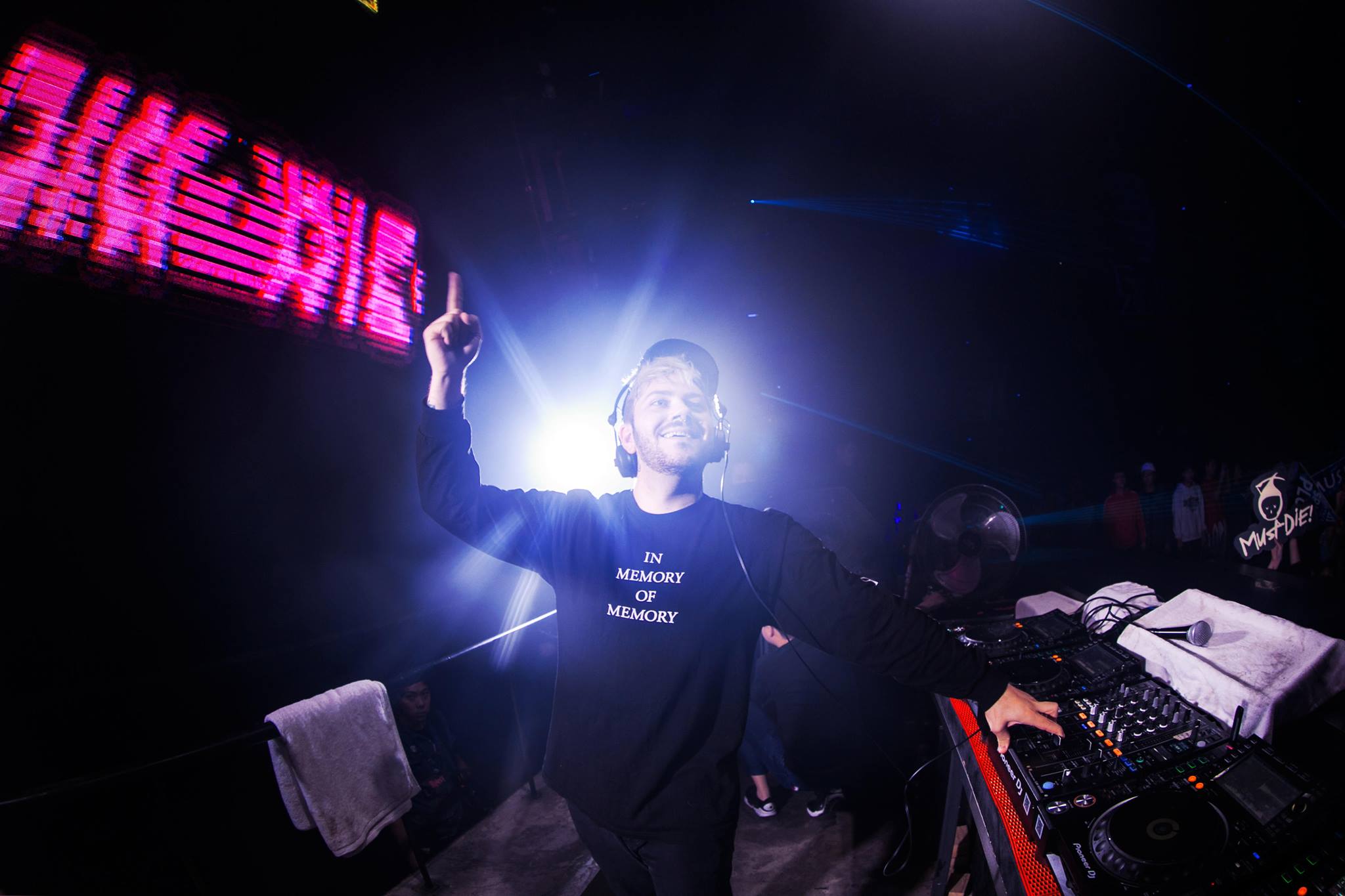 Electronic bass and dubstep enthusiast MUST DIE! just released his latest single “Frustration” this past Wednesday, strategically right before the start of his Hyper Future North American Tour. The tour will kick off in Denver, Colorado on April 13th and returns for its second installment throughout 19 new cities, following its successful debut back in 2017. This time around, MUST DIE! has invited some of his closest electronic sound counterparts LAXX, Dr. Ozi, and Tisoki as opening acts to set killer bass vibes for the tour’s attendees across America.

Since his upbringing back in 2011, the Seattle-based drum & bass aficionado has established himself as an exemplary electronic music artist. In the dubstep world, he is known for his versatility and exquisitely unique sound design. From astonishing remixes and original tracks, MUST DIE! always leaves his fans speechless both on music media platforms and live shows alike. With the release of “Frustration” and the commencement of his upcoming tour, Must Die!’s musical aspirations will only thrive exponentially from here on forward.

Released on Never Say Die Records, “Frustration” sets the ground for everything we should expect from MUST DIE! in the next upcoming months. The purely dubstep-induced track features a grungy twist to some of MUST DIE!’s original bass-like sounds and transcends listeners straight into a wub-filled daze. What a track.  For all you bass heads out there, “Frustration” is definitely a single you don’t want to sleep on. Rumor has it that we should expect a plethora of unreleased music in the near future – perhaps throughout the entirety of the Hyper Future Tour? Well, needless to say we can’t wait to witness what MUST DIE! has in store for us next.