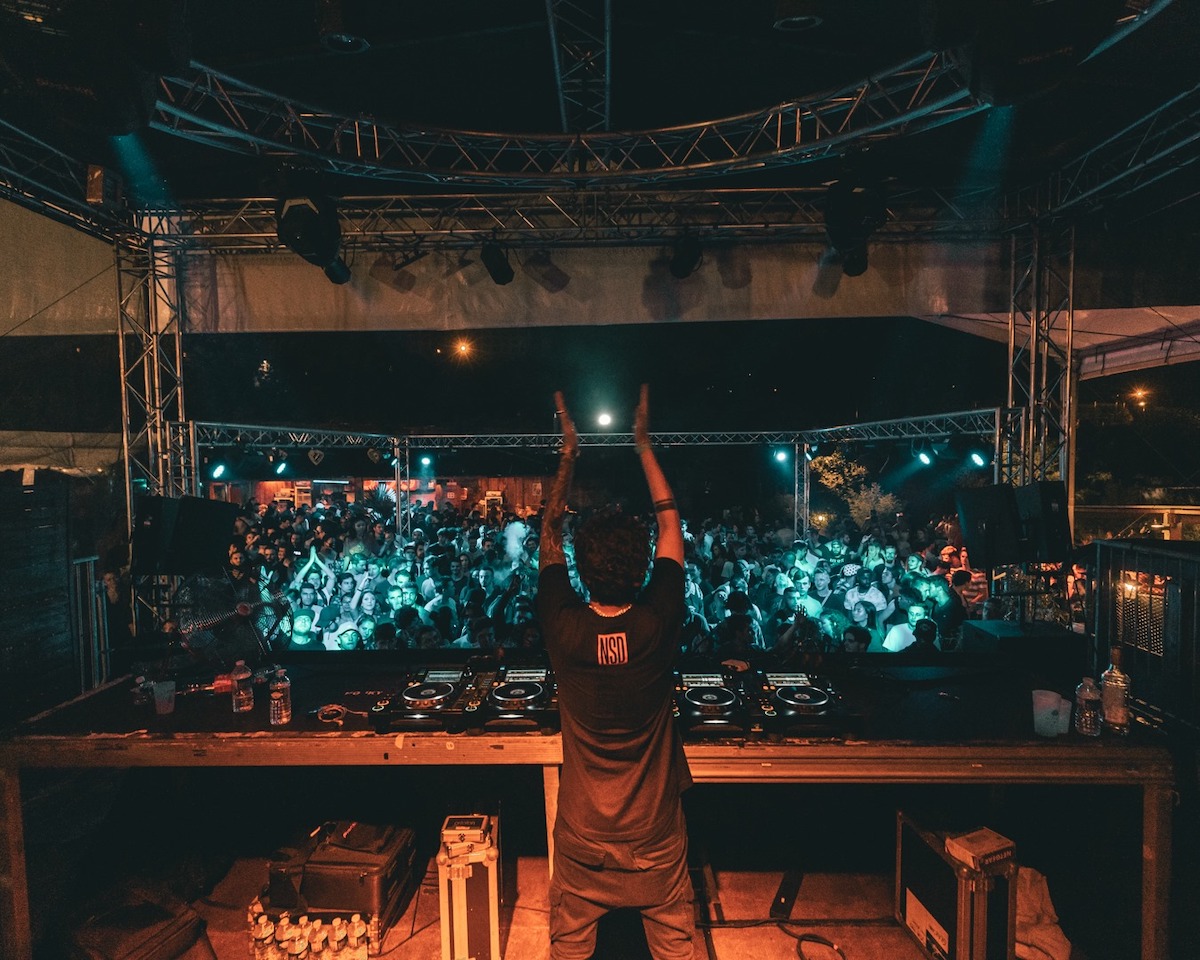 Each track is mostly instrumental besides the powerfully sampled vocal chop, and showcase high production qualities. By just listening to the advanced percussion itself, the dynamic range of sounds in each track flows freely. By comparing the variety of changes in sound that occur on the EP such as the titular track, “Host” to later tracks like, “Art Hilary,” it is clear that Dr. Ozi has a long history of production experience.

“The HOST EP is the continuum of the Demons In Denial EP – the ongoing story of Dr. Ozi. The Ozi character now has control over the population, and people are beginning to follow him. His followers are known as “hosts.” The EP consists of 5 vastly different tracks – all experimental, yet heavy. Each track demonstrates the new and old sound of Dr. Ozi, whilst maintaining the core story line.” – Dr. Ozi

Although 2020 has been slim with performances due to the pandemic, Dr. Ozi has previously performed at around 100 shows and festivals under this alias. Many of these performances over the last few years have attracted the biggest crowds, especially since his sound continuously grew and became easily recognizable. He has reached the high ranks in the bass community worldwide due to his impressive milestones, and has earned massive stream numbers to match.