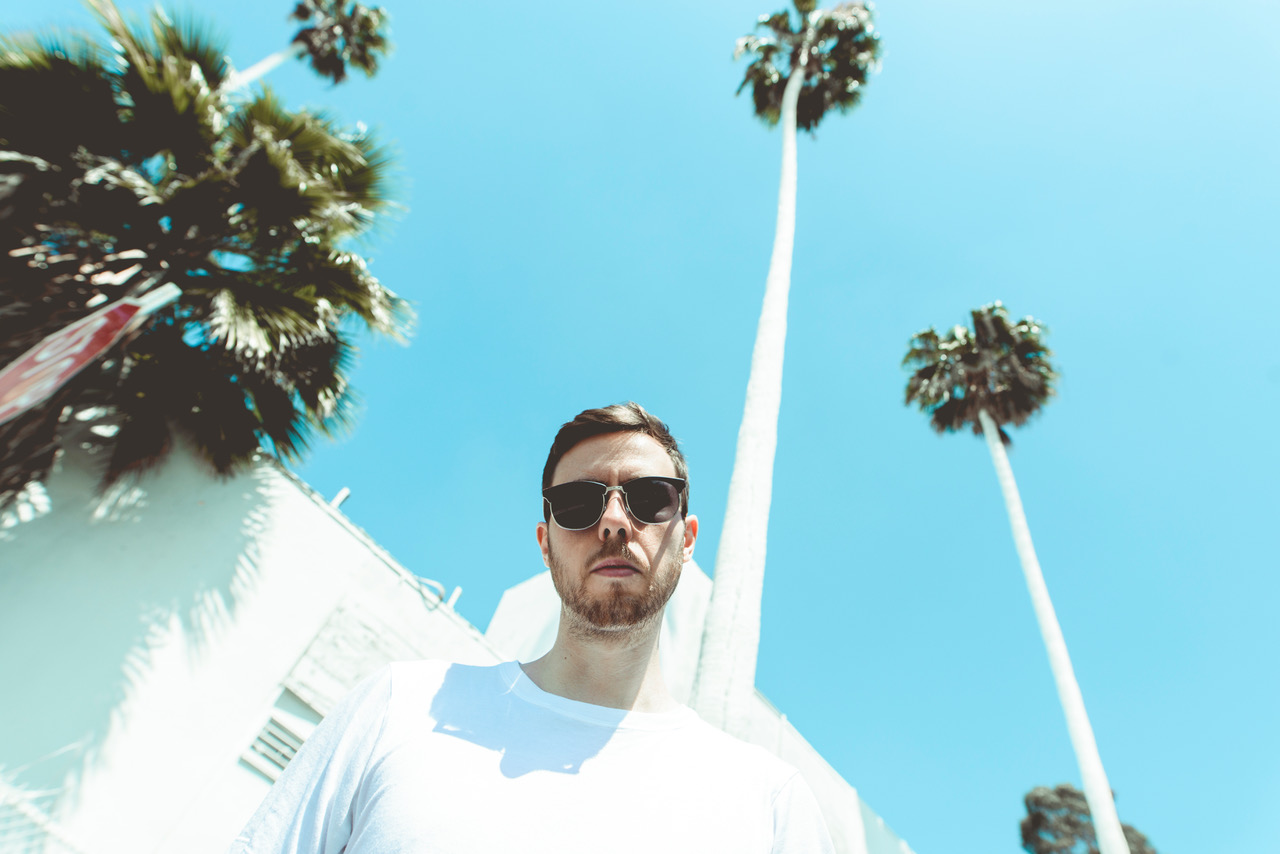 Originally Oxford-based DJ/Producer LAXX is hitting this summer hard and still riding the wave of excitement from his debut album Fake Friends, released earlier this year. With another hype performance lined up for tomorrow, July 6th at the historic Avalon Nightclub in Los Angeles, LAXX is reigning in 2018 with numerous triumphant endeavors.

In joining powerhouse label Never Say Die Records, James Churchill aka LAXX has been on a nonstop swing of momentum in releasing music as well as touring the globe and delivering adrenalizing live sets. Finding his niche in bass music, LAXX has been rapidly growing his fan base – who bring the same massive amount of energy and thrill to the festivals and clubs LAXX throws down at. Fake Friends really gives us a glimpse into the world of LAXX and how his creative mind gets wildly innovative in terms of production style and enormously powerful sound. From collaborations with Dion Timmer for “Join Me,” Belle Humble for “High From It,” and GG Magree for “Heart,” the album flows with a plethora of original tracks with booming bass and melodies, to these epic collaborations that are only a foreshadowing of more raging team ups to come for LAXX.

From its grand opening back in 1927, to becoming one of the major epicenters for all things music today, Avalon nightclub in Los Angeles is a prime location for LAXX to continue the party this summer season. Peaking as one of the electronic music scene’s beloved venues, Avalon has hosted a legendary slew of artists from Swedish House Mafia, to Tiësto, to Paul Oakenfold, to Skrillex, and to Eric Prydz – just to name a few. Avalon delivers with top-of-the-line sound and lighting systems that amplify crowd experiences to a new level each and every night. LAXX fans are surely gearing up for an unforgettable performance tomorrow night – the ideal way to kick off July and keep the energy rolling in the world of dance.

Check out our exclusive interview with LAXX and hear what he has to say about Fake Friends, crowds all over the world, and highlights for the rest of 2018.

The Nocturnal Times: You’ve cultivated a diehard fan base that travels with you around the world to see your exhilarating live performances, and who look forward to seeing you spice up sets in unique ways. How do you tend to keep things fresh and interesting so fans experience something new each time?

LAXX: I do my best to make sure fans are always hearing something you cannot hear anywhere else. Be it edits, dubplates or music fresh out of my studio.

The Nocturnal Times: Think back to a few of your first live performances. How did you react when unexpected things would happen?

LAXX: Crowds are so different around the world. In the UK you will often find that people do not really pay much attention to the DJ. The focus is on the vibe and the music, while it is really important to me that people are responding in a positive way. How that manifests itself is worth recognizing. Just because every drop does not get a huge reaction does not mean people are not feeling it. Having technical issues is always hard. But I have been pretty lucky so far, nothing too catastrophic.

The Nocturnal Times: What has your experience been like as part of the renowned Never Say Die family? How did you evolve and grow your individuality within the label?

LAXX: Never Say Die is absolutely a family. It is a privilege to release music on a label with such high standards.

The Nocturnal Times: Your debut album Fake Friends is a slice of absolute power and brought you into 2018 with a bang in terms of production skill and new sounds. What can you share with us about how you began the process of creating the album?

LAXX: With content ruling the creative process at the moment, I felt like it was the right time to put out a stand alone body of work. I think you can get a pretty strong sense of the thought process that went into the record from looking at the art.

The Nocturnal Times: You’ve already scored several major collaborations on Fake Friends with GG Magree, Belle Humble, Dion Timmer and more. Who are one or two artists you’re aiming to team up with in the future?

LAXX: I would love to work with all of those artists again.

The Nocturnal Times: Your upcoming show at the Avalon in LA is hitting prime time Summer- what are some highlights you are looking forward to most for the rest of this Summer season?

The Nocturnal Times: What else can fans expect from LAXX during the rest of 2018?

LAXX: A remix album maybe, as well as shows in Asia and Australia and some fresh originals to end the year.