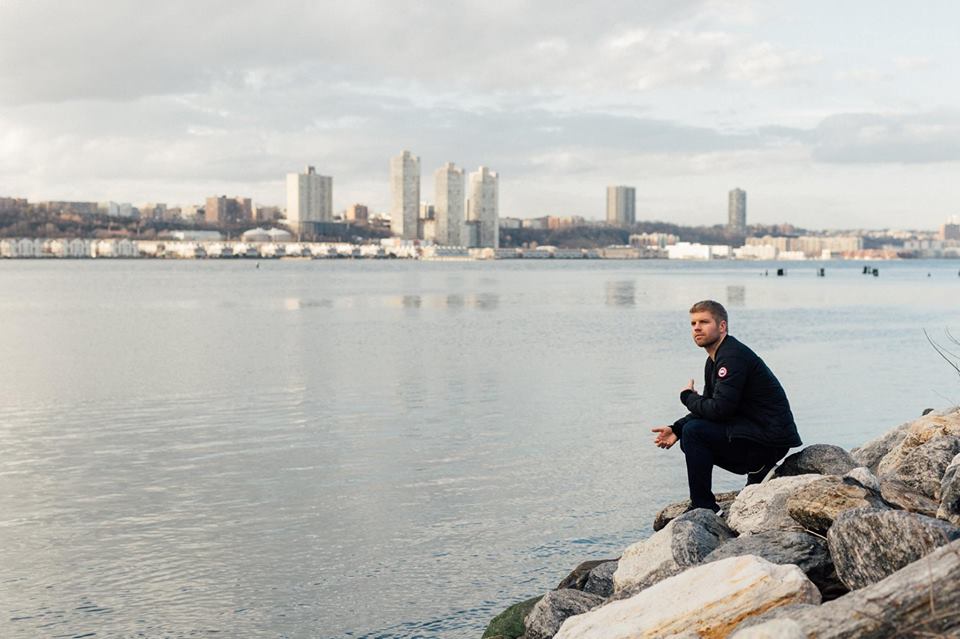 If there’s one DJ/Producer in the game whose name simply lights up the room and heightens positive vibes, it’s Morgan Page. Recently, Page delighted electronic fans with his colorful remix of PLS&TY’s original track “Down For Me.”

Still riding the wave of his blow up in the dance music scene, PLS&TY filled up this summer with fresh tracks as well as a slew of tour stops across clubs and festivals like Organic Festival in California, and his upcoming set at the Life Is Beautiful Festival in Las Vegas. Hitting the #1 spot on HypeMachine Charts for a record 13 times, PLS&TY continues to rise in the ranks of electronic music with a visionary mindset on producing music and evolving his sound.

Page’s remix of “Down For Me” wastes no time going all in for high power, energy, and a soaring melody that after one listen becomes quite an irresistible version. Hitting every note with precision, “Down For Me” is yet another hit by Page that boosts his impressive repertoire of remixes. While the original boasts a slow, steady, and velvety smooth feel with airy progressions, Page’s remix builds upon its roots with his signature infectious and powerful sound. This re-edit electrifies speakers with its uptempo and sharp chords, ultimately resulting in one heart soaring remix. Page’s ability to turn any already rhythmically sound song into a fresh and creative mix is something innate in his producing technique and melodic musical mind.

Proving his veteran reputation in the industry, Morgan Page never ceases to amaze the world with his infinite amount of emerging creativity in live performances as well as producing. The GRAMMY – nominated artist has done and seen it all, whether for epic collaborations, taking over stages of some of the world’s biggest music festivals, dropping incredible albums, and just about everything in between.

Petey Mac & Yabé Join Forces on “Every Other Night”