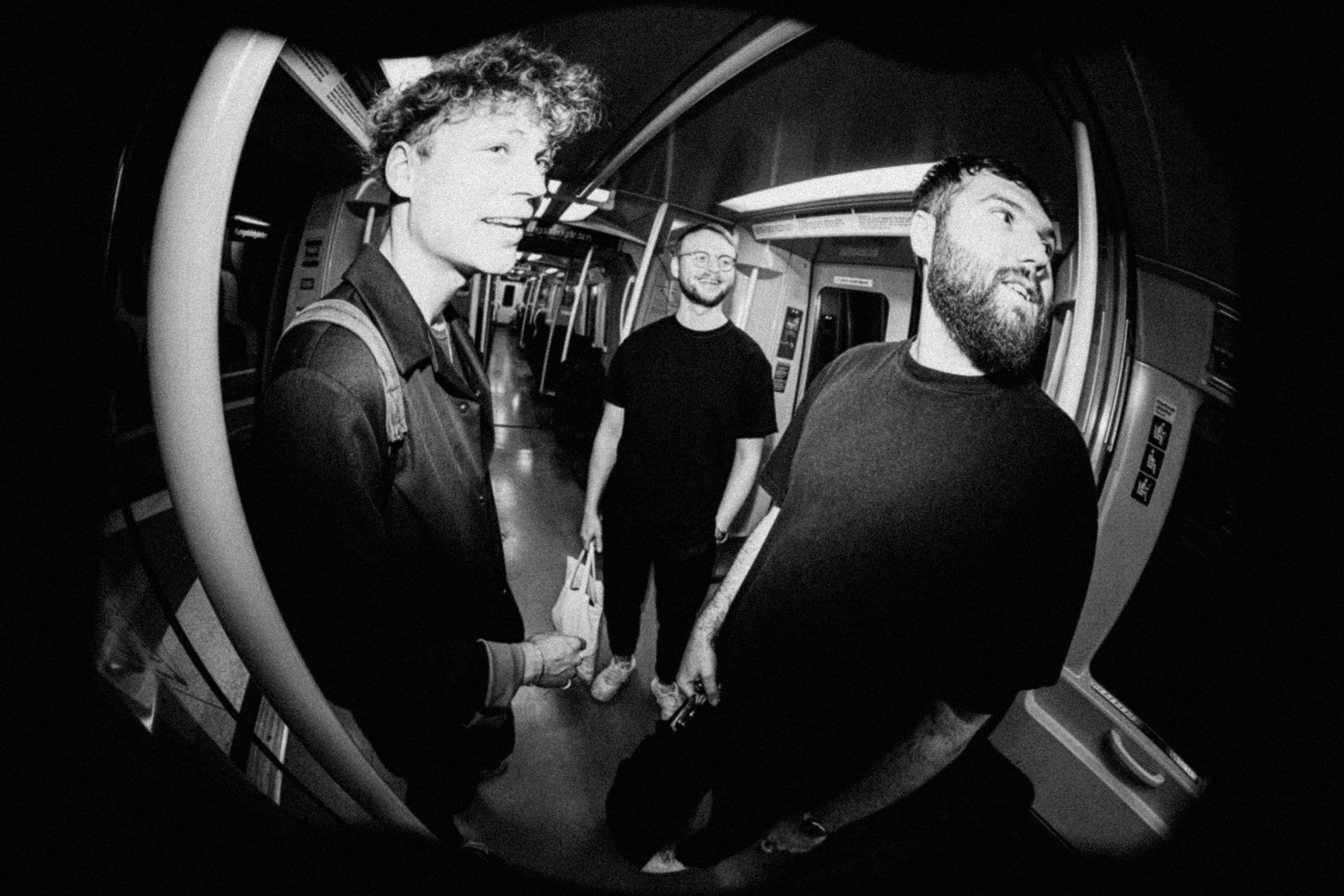 Moodshift is back on the release radar with their second original single of the year, “Heartless.” It hasn’t even been a full year since our favorite flourishing trio’s first official release, and they’ve already gained tremendous recognition from dance music fans across the globe. Following all the hype of their last release, “Touch,” Moodshift continues to prove their eclectic and unparalleled musical expertise with their latest pop-house number.

Out now via Universal Music, “Heartless” incorporates Moodshift’s one-of-a-kind sound all throughout and is a tune bound to melt listeners’ hearts regardless of their music genre preference. The spectacular moving new single kicks off on a subtle note, eventually exploding with house-dominating beats that intertwine with flyckt’s uniquely stirring vocals. Full of emotive lyrics that most listeners can relate to, “Heartless” is a radio top-hit worthy song touching on the universal concept of letting go in life so that what’s meant for you can eventually make its way to you.

” ‘Heartless’ was one of those songs that we finished in like 15 minutes and it just felt right – melodies, lyrics, everything! It also wasn’t one of those tracks where we went back and forth with production a million different times creating multiple versions. It just felt good from its original form. At the time when we wrote “Heartless”, one of us was going through that exact situation of holding on to something that was obviously not working out. Something I think too many of us have gone through, too many times…’Heartless’ is a song asking the question to ourselves, ‘why am i holding on, when i don’t even want this?” – Moodshift

The trio’s naturally flowing chemistry in the studio effortlessly emerges through each progressing melody on “Heartless,” and there’s no doubt the three amigos are revolutionizing dance music today with their signature sound. If you’re ready to witness the most harmonious blend of catchy pop notes and infectious house beats, listen to “Heartless” out now on all streaming platforms.