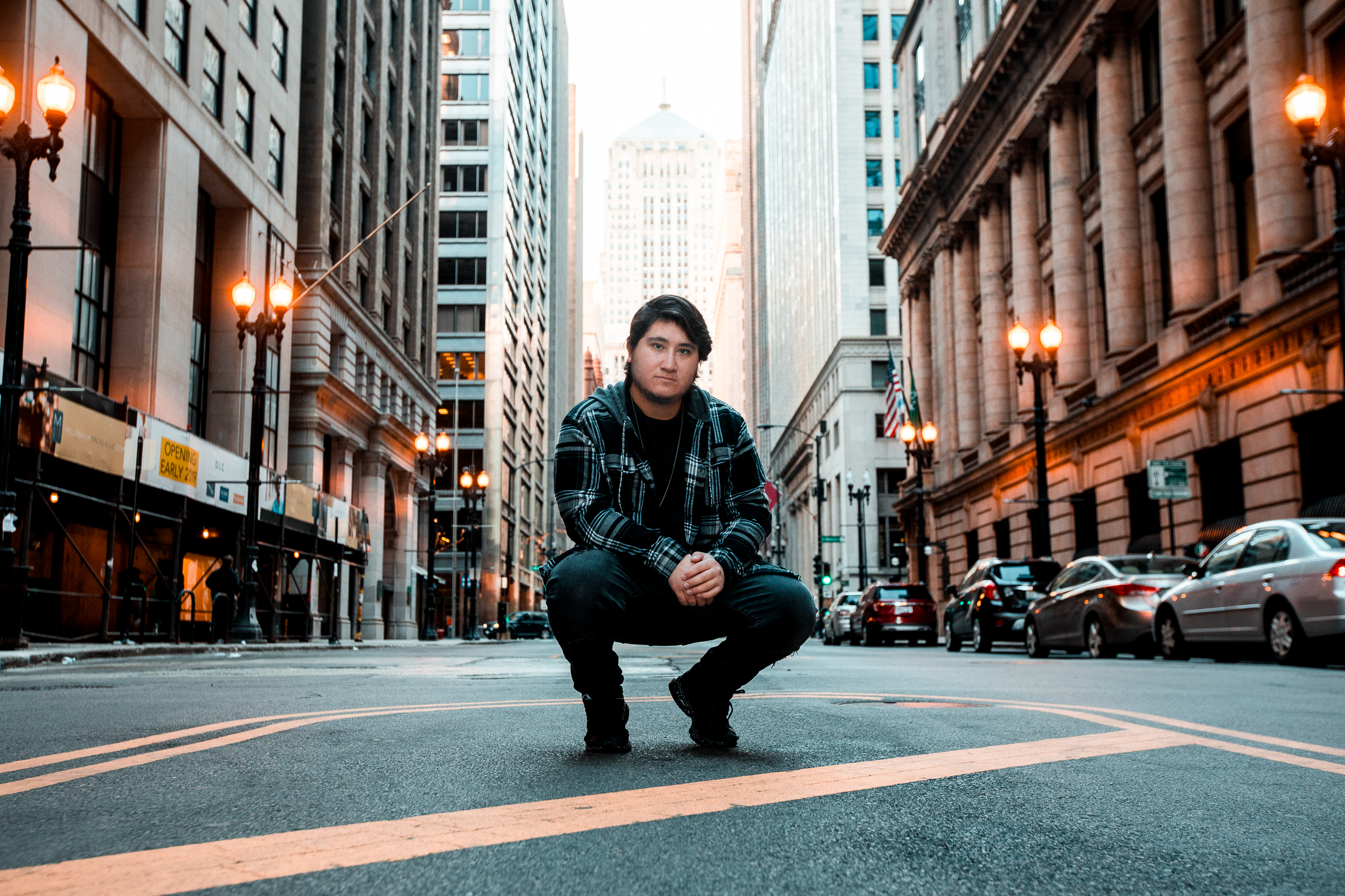 Kicking off March with a bang, Chicago-based DJ/Producer Mielo is sharing his newest soulful melodies with Cailee Rae on “Scar.” Following his latest single “ILY,” this new track serves as the second record off of his forthcoming Anywhere But Here EP.

One glance at Mielo’s “Scar” title alludes to the proper mood emitted from this purely emotive song.  Slow and sexy synths build up with a fiery passion laid down by Cailee Rae’s velvety smooth voice and heartfelt lyrics. Wearing their hearts on their sleeves in “Scar,” both artists fused together their dazzling musical creativity to produce a freshly minted style immediately ropes listeners in.

“Cailee & I wrote ‘Scar’ when both of us were going through transitional points in our young careers. We reflected on the traumas of making ourselves vulnerable at such a young age through music & the lasting scars that the previous years have left. This song is us reclaiming control of our lives & careers through the new paths we are paving this year.” – Mielo

For Mielo, 2019 looks to be an exciting year filled with the most original music he has ever put out, along with official remixes for his favorite artists. As for Cailee Rae, 2016 saw the release of her first Overthinking EP which featured her mighty successful “Anchor” track. Fans of both Mielo and Cailee Rae are undoubtedly delighted with “Scar,” a collaboration built to last ages.