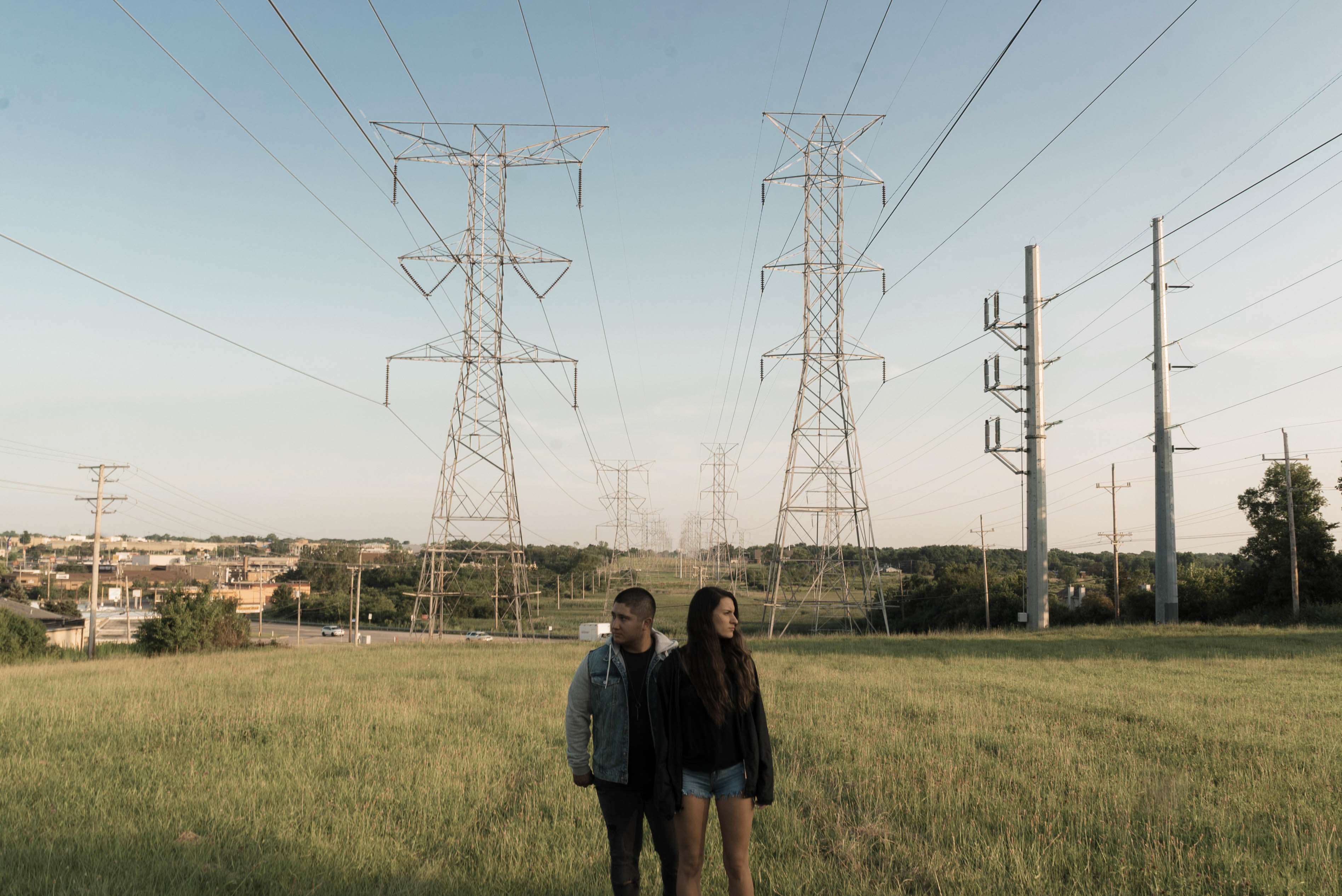 24-year-old Chicago born and bred artist Mielo is waving hello once again in his new single “Motion” featuring Mariya. Officially out now, this record follows Mielo’s debut EP Anywhere But Here as well as his reimagination of Crywolf’s “DRIP” and his recent direct tour support for Crywolf.

Mariya is a singer who has never sung or recorded on a song, but after she sent Mielo a few voice memos of recorded covers, there was no ounce of hesitation to follow. Soon, an unbreakable bond of friendship and music was formed, and “Motion” was created.

Laced with soft piano and instrumentals that provide lush notes of serenity, “Motion” can’t help but emit feelings of peace and wonder. An emotive story at its core, this single dives into positivity and the constant state of motion that humanity will always remain in. The track is cohesive to Mielo’s roster of dreamy songs, although this one hints a tad more in a direction of exploring new musical realms outside of dance music. With a promise to deliver music all across genre spectrums, “Motion” is one delightful sign of what’s to come for Mielo’s experimental future.

There is much to come in the near future from Mielo, and this first single from the next chapter of his journey shows what we can expect going forward from the young artist. Stay tuned for more of what’s to come from Mielo and expect more collaborations between him & Mariya.