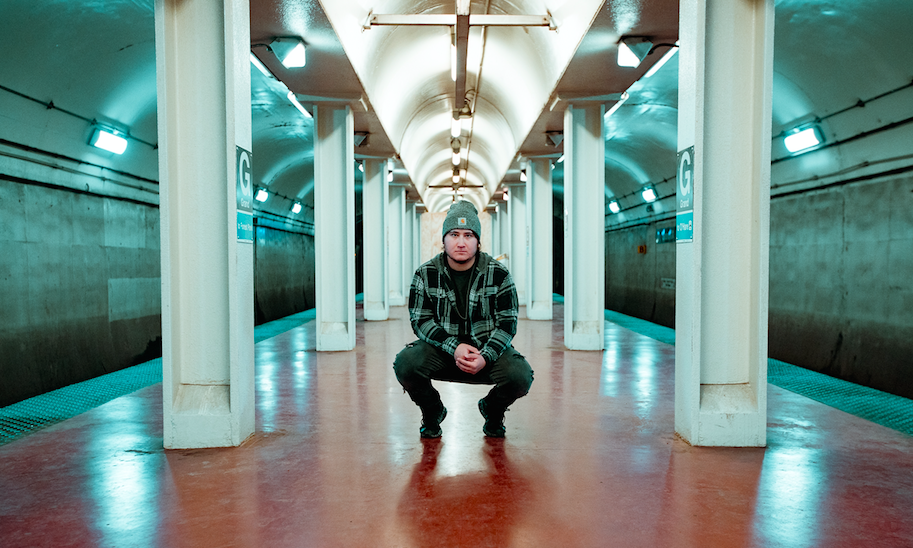 Released last week via Thrive Music, Chicago DJ/Producer Mielo dished out his newest finely tuned remix of Nervo’s original “Habit” and fans have been delighted to have this one on a blissful loop since.

Following Mielo’s debut EP Anywhere But Here, his new spin on “Habit” is another telling sign of the brilliant music that is going to fill 2019’s discography for the young and thriving artist. Diving into the core of Nervo’s fundamental aspects of “Habit,” Mielo is stripping down the track to highlight the essence of its raw energy and pure emotive strength. The dreaminess of Mielo’s rendition is backed by his use of shattering synths that fuse together seamlessly with the vocal’s electrifying undertones.

“It was really cool getting asked to do a remix for Nervo. They were one of the first names I heard about when I was just getting into EDM in high school. This remix is a fun break from all of the serious music I’ve been putting out this year!” – Mielo

Mielo embarked on numerous tour stops across the U.S for the Anywhere But Here Tour, and has already touched down in Denver, Seattle, and New York. Iowa and Chicago are up next – be sure to grab tickets and catch Mielo bring his illuminous music to life!