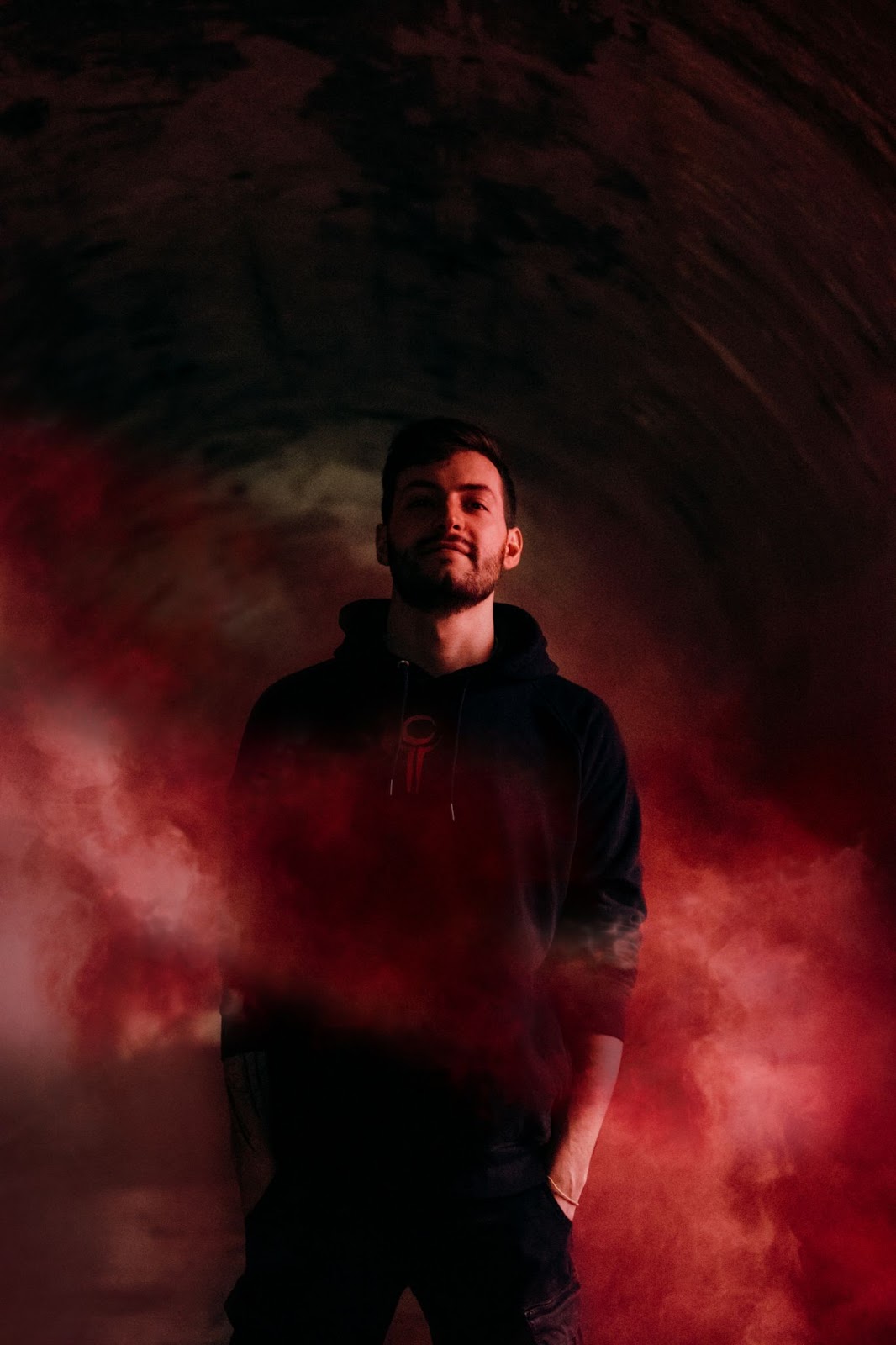 Quickly rising Italian producer, Mazare, has just put forth an incredible new five song EP, Paracosm which is out now via Monstercat.

The EP is a sonic representation of his craft, blending genres like hard rock, bass, track, and Drum & Bass into one cohesive body of work and featuring an extensive feature list, including the likes of CloudNone, Bloodhounds, Keepsake, Saint Agnes, and more.

Over the period of a decade, Mazare has steadily released singles that embody his artistry into a cohesive musical scape. Now the artist is combining the elements and inspirations of his work into Paracosm which is crafted with lead single, “Wake Up,” “Open Heart,” “Scared,” “Light It Up,” and “Promises.” Each track possesses its own unique vibe that is fitting to Mazare and the story he is trying to portray to his listeners, while the production is recognizably solid amongst all of them.

Mazare is celebrating the momentous release with an outrageous DJ set filmed inside the world famous Grotta Gigante. Located on Italy’s eastern border, the 107 meter tall cavern makes the Grotta Gigante one of the largest caves open to tourists in the world. Among the stalactites, Mazare delivers an explosive set full of new Paracosm cuts and old favorites.

With more to come from Mazare in the future, it is without a doubt that this artist will continue his upward momentum into success.