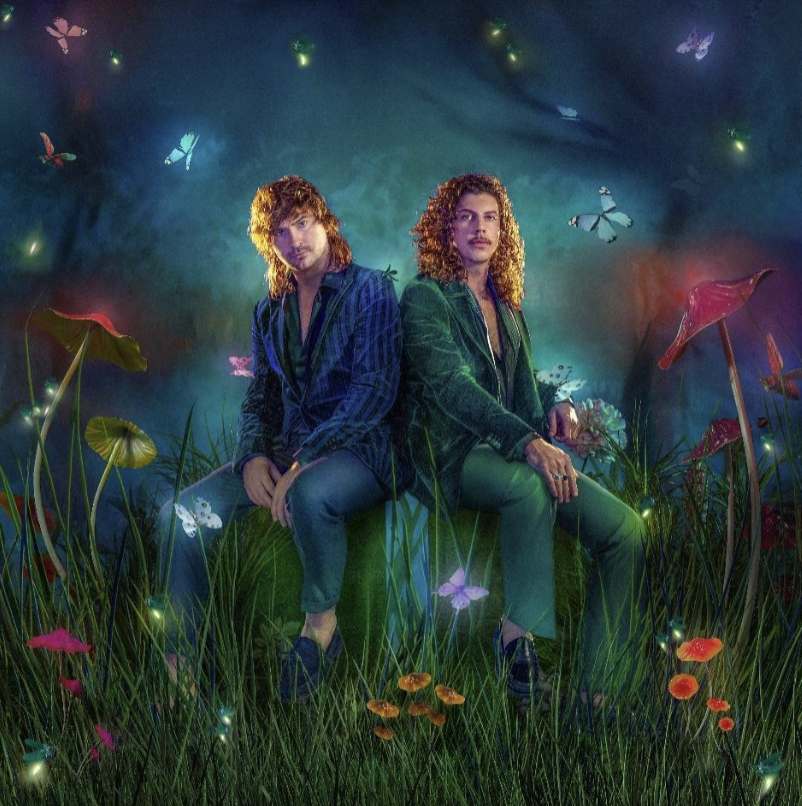 Australian duo Peking Duk is back at it after an entire decade of nonstop upbeat anthems that shake the dance floor. With a brand-new nostalgic single “Chemicals” featuring Sarah Aarons, the two show no sign of slowing down. With almost 200k streams already on Spotify alone, this song is sure to bring the party to anybody’s summer playlist.

Teaming up with fellow Melbourne-born and GRAMMY-nominated singer, Sarah Aarons, Peking Duk stays true to their amazing sound with an extra level of emotion. “Chemicals” is the product of this insane collaboration with a synth-packed and upbeat melody beneath Aarons’ dream vocals. Written in under eight hours, the lyrics are nothing short of inspiring. Despite its heavy subject matter, the tune brings a light and inspiring dance track sure to make a dent in the industry this year.

“Chemicals’ was born from a gloomy Melbourne’s day with the incredibly talented Sarah Aarons. I feel like every time we get in the room together the chemistry feels right and there doesn’t feel to be any pressure to create something, it more so just flows out. We ironed out the ideas together that day then took the beat away with our boy Styalz and completely flipped it to what you hear now. We love this song more than anything we’ve released lately so we’re very excited to share it with you all!” – Peking Duk

Peking Duk had extreme success in creating their own unique sound and sharing it around the world. With over 420 million streams globally and five multi-platinum hits, the duo is taking on the world by storm. Their last tour, The Biggest Tour Ever…So Far, reached over 50,000 Australians, including a sold-out show at Horden Pavilion in Sydney. 2021 is panning out to be even bigger, with more upcoming releases and a brand-new live show to bring around the world. These guys have absolutely made their mark in the business and we are excited to follow their journey every step of the way.