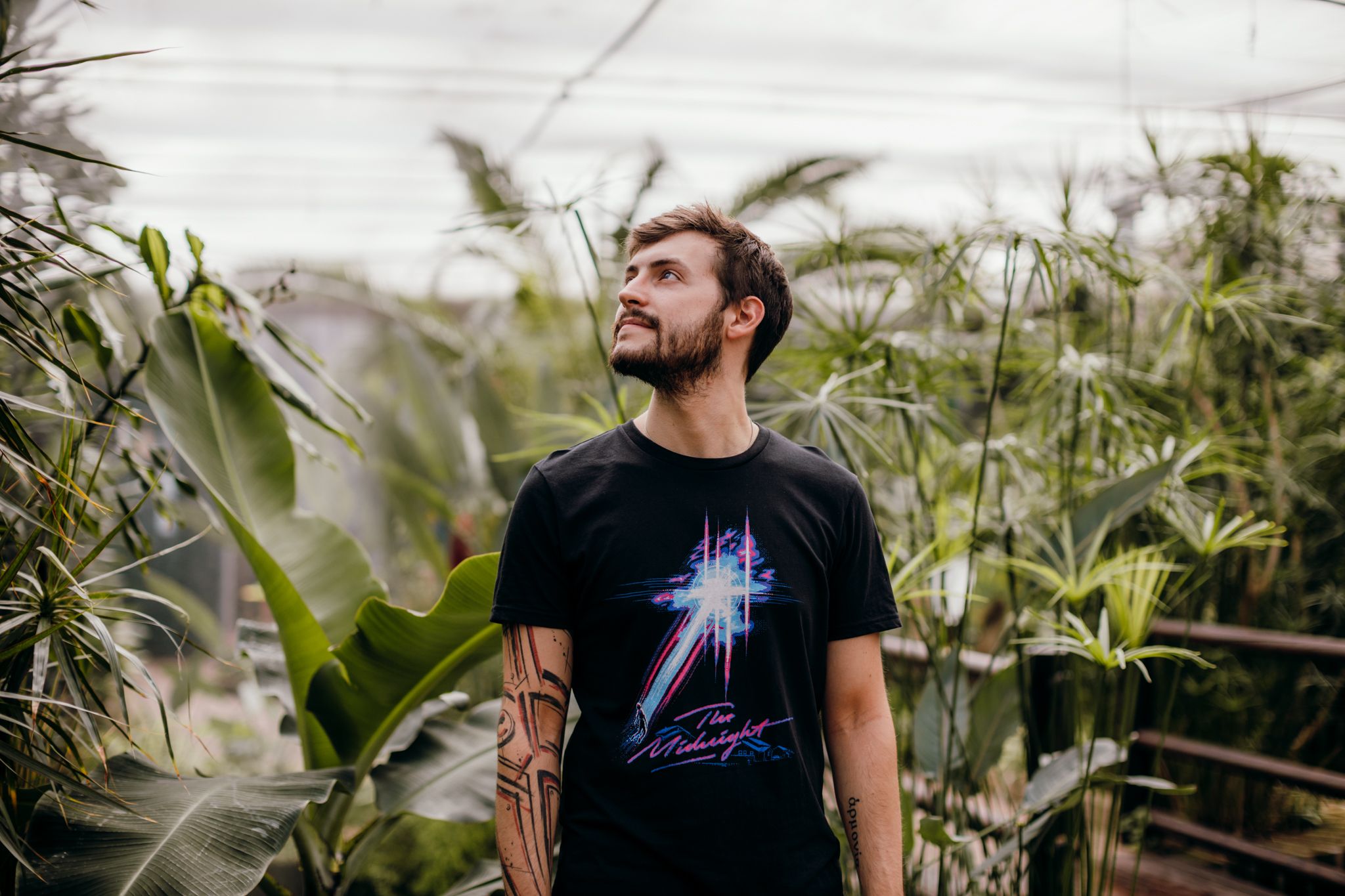 Out now via Monstercat, Mazare and Keepsake have collaborated for a brand-new single “Open Heart” featuring Israeli singer Liel Kolet. This follows Mazare’s previous release “Wake Up” alongside the U.K.’s Bloodhounds.

In addition to being an incredible new song, this also marks the sophomore single off of Mazare’s well-talked about upcoming EP. “Open Heart” lives up thoroughly to its name, featuring soft and delicate lead vocals by Liel Kolet, and a soothing undertone that doesn’t leave for a second. Clocking in at just under four minutes, “Open Heart” gives enough time to really dive into a wide array of sound elements, melodies, and beats. Building up with intense energy, “Open Heart” drops into hefty tension. Featuring whirring bass amidst drum and bass flair, this one turns into a full-fledged rock anthem.

“I was a fan of Richard and his music way before he became known as Keepsake. We met at ADE, in Amsterdam, in October 2019 and we instantly clicked. Right after that, we started working on this song, we produced it together, and then we decided to look for a female singer to complete the picture and make it a duet; that’s where Liel came in, and she did an incredible job writing and performing the song. It took a while, but I am super happy about the result! :)” – Mazare

Massimo Pezzetta is the name behind Mazare. He’s an Italian DJ/Producer who has been releasing his own unique take on electronic dance music since his 2014 remix of Daniel Wanrooy, Ad Brown, and Ghost Wars’ “Paradise.” His talents have also extended themselves to  labels such as Monstercat, Spinnin’ Records, Seeking Blue, Ophelia, and Gud Vibrations.