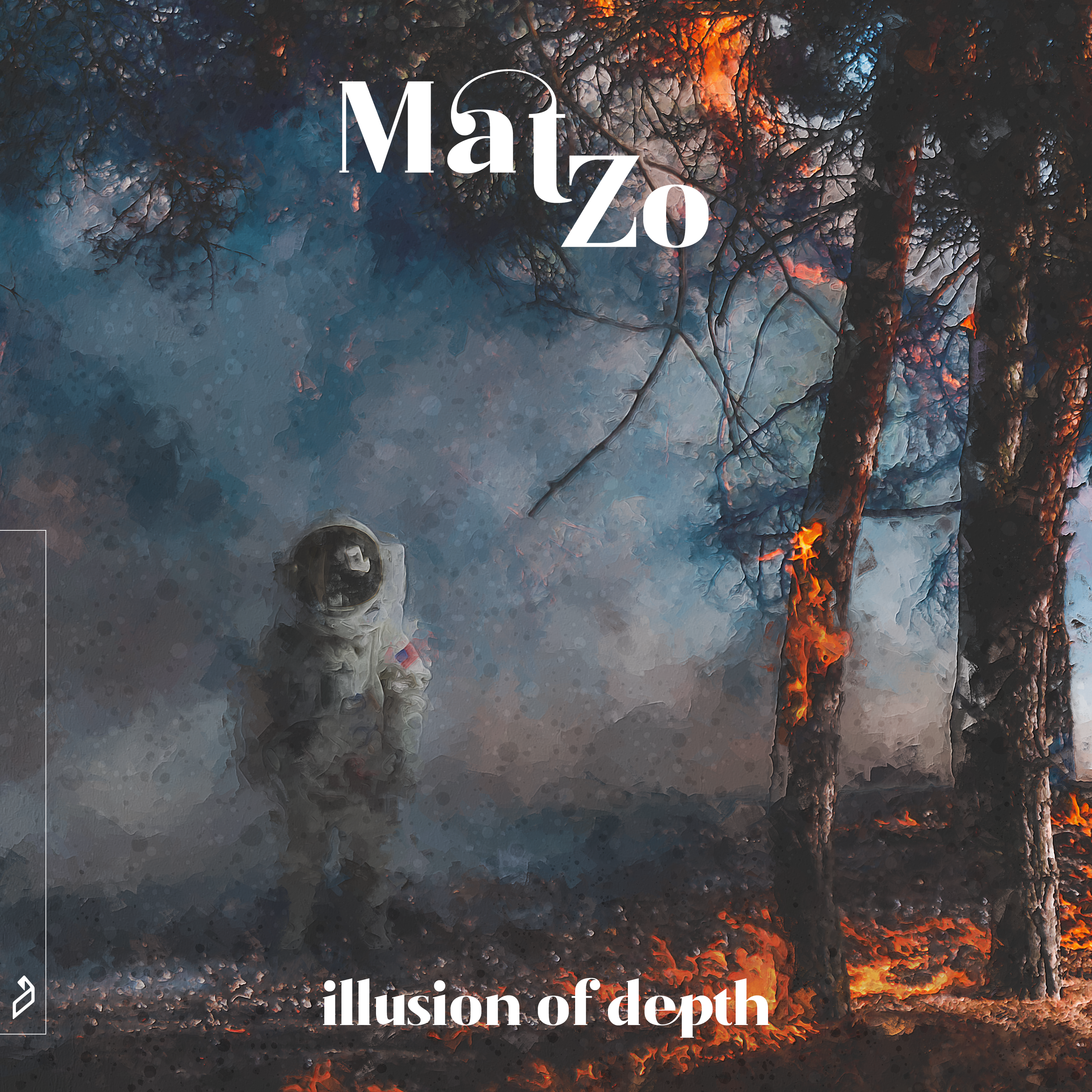 GRAMMY-nominated producer Mat Zo started the weekend off on the right foot with the announcement that he will be releasing his third artist LP this October on Above & Beyond’s Anjunabeats imprint. The British-born producer, whose GRAMMY-nominated debut album Damage Control launched him on the scene in 2013, has traveled the world, self-released a second LP titled Self Assemble in 2016, and even toured with Above & Beyond in stadium shows at Madison Square Garden.

Illusion of Depth is just the next step in the 30-year-old producer’s renowned career and relationship with Anjunabeats, and one that he thinks will bring a sense of unity and cohesion to his work.

“I started working on Illusion of Depth because I wanted to make a body of work that was cohesive. I’m usually known for being all over the place, but I wanted to make an album that had unifying qualities,” Zo explains. “In this case, partly it’s the tempo. Everything on the album is in the 124-128 bpm range, but within that constraint, I still managed to be all over the place stylistically. There’s also a lot more live/non-digital elements on this album than my previous work. I was getting really tired of how clean everything is in this corner of dance music. Above all else, I wanted to make an album with grit, texture, and attitude. I wanted to make a f*ck you statement to the safe, sugary, fluffy world of a post-EDM trance,” Zo says.

If Mat’s latest single “Problems” featuring the silky smooth vocals of Atlanta-based singer and songwriter Olana is any indication, he has certainly hit the mark. The two have worked together for several years, which allowed for a lot of open communication, honesty, and a genuine connection when it came to songwriting.

“Problems” features a throwback to the old rave culture days and The Chemical Brothers, while the vocals emerge as a guidepost to listen to your inner voice, the one that encourages you to keep doing your best.

Illusion of Depth is slated for release on October 9, 2020, so be sure to mark your calendars or pre-order it HERE!