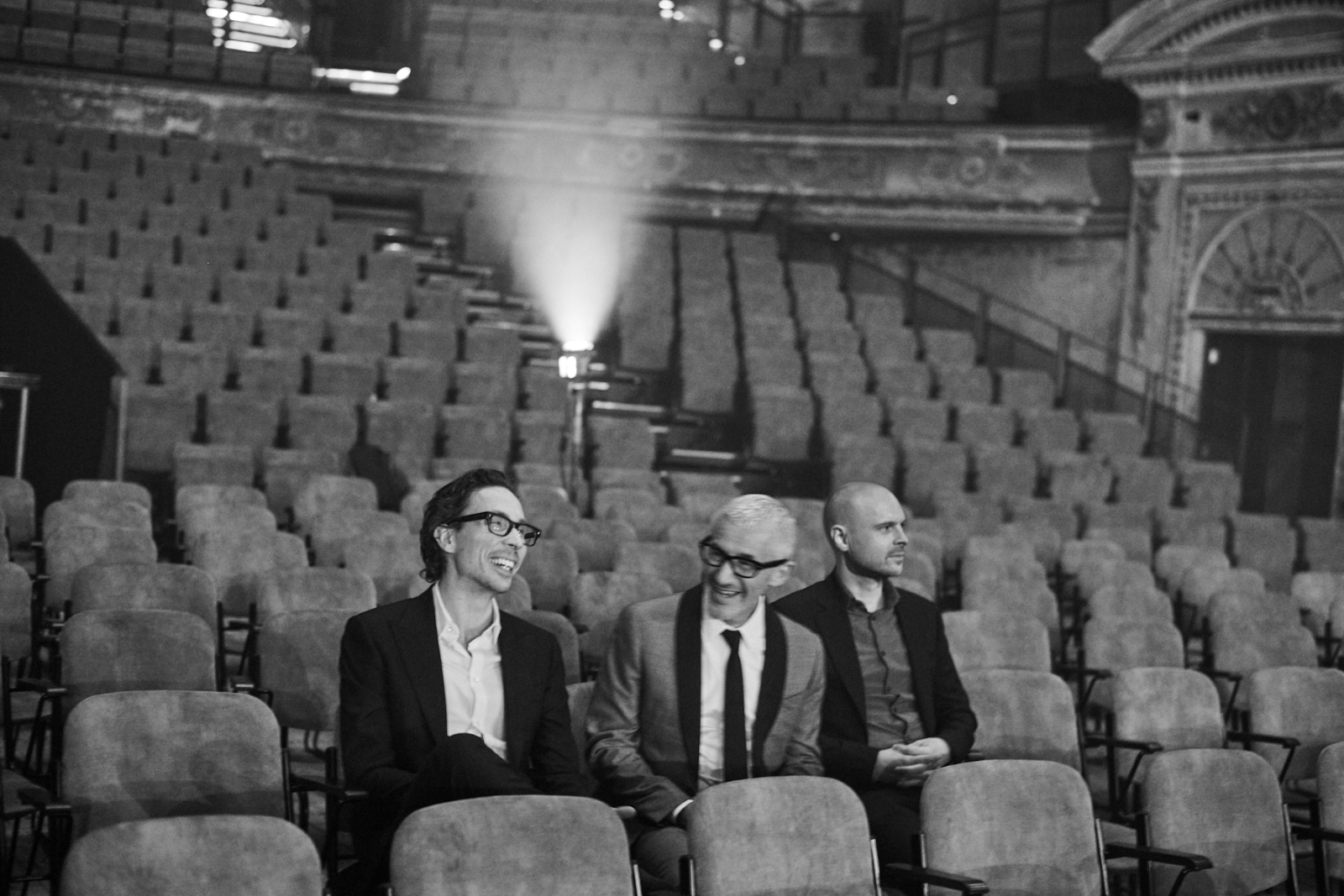 As the founder of the successful Anjunabeats imprint, Jono Grant, Tony McGuinness, and Paavo Siljamäki, have just announced to the Anjunafamily (and the world) that they will be starting off the year with the latest installment in their praised Above & Beyond acoustic series. The tour, which spans from April through July 2020 will stop at some of the most iconic venues in the world, including New York City’s Radio City Music Hall (May 29 & 30), Los Angeles’ The Greek Theatre (June 19, 25, 26), as well as venues in Boston, Chicago, Dallas, Austin, Nashville, and Washington D.C., among other cities. The Above & Beyond Acoustic III tour is slated to kick off on April 24 & 25 at Alexandra Palace Theatre in London with a closing date of July 1 at Red Rocks Amphitheatre in Morrison, Colorado with Colorado Symphony Orchestra.

To coincide with the announcement, A&B unveiled the first of the acoustic renditions from Acoustic III, “Flying By Candlelight” featuring Marty Longstaff. Pre-order the Above & Beyond Acoustic III album, here.

Watch (and listen) to Above & Beyond feat. Marty Longstaff “Flying By Candlelight (Acoustic)”:

Pre-sale tickets for Above & Beyond Acoustic III tour, which go on sale Tuesday, February 11 local time, are available at aboveandbeyond.nu/acoustic.