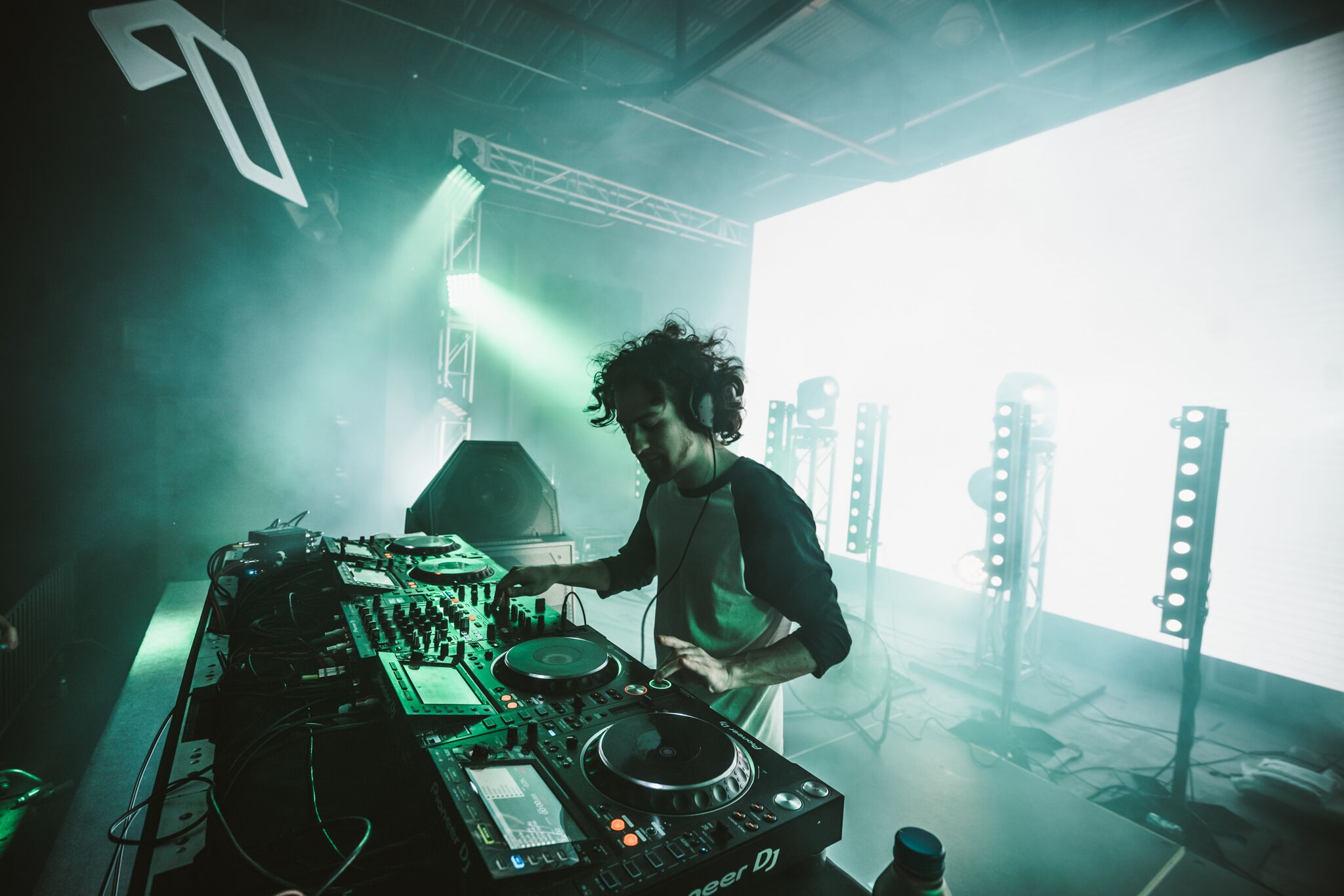 Matan Zohar, better known by his stage name, Mat Zo, has established a reputation as one of the most innovative thinkers in electronic music as his career is nothing short of extraordinary. Originating out of London, he’s a producer responsible for a plethora of timeless releases on premiere dance label Anjunabeats, and has now fully unveiled one of his most sought after tracks, “The Next Chapter” featuring legendary drum & bass MC GQ. As a staple addition to many DJ sets like Above & Beyond’s Group Therapy 350 set, the track has also been featured on Genix’s Anjunabeats Worldwide 09 and many more.

Zo has indefinitely displayed a faceted range of hit releases, showcasing his ability to produce with genre fluidity. Filled with subtle drum & bass sampling and layered with GQ’s nostalgic vocal topline, “The Next Chapter” possesses a dark and gritty sensation for listeners to embellish upon, holding a steady yet addictive dance rhythm. Taking a polar opposite approach compared to the sound of his world renowned collab with Arty for “Rebound”, “The Next Chapter” is a hybrid between trance and drum & bass and holds a darker progression intended to keep listeners and fans of the artist on tips of their toes.

Matan adds: “There was a period in the mid-2000s when trance was starting to get really dark. For ‘The Next Chapter’ I wanted to rekindle that dark trance energy. I added the GQ sample (of him MCing at Westfest) because it reminded me of a drum and bass roller, but in trance form.”