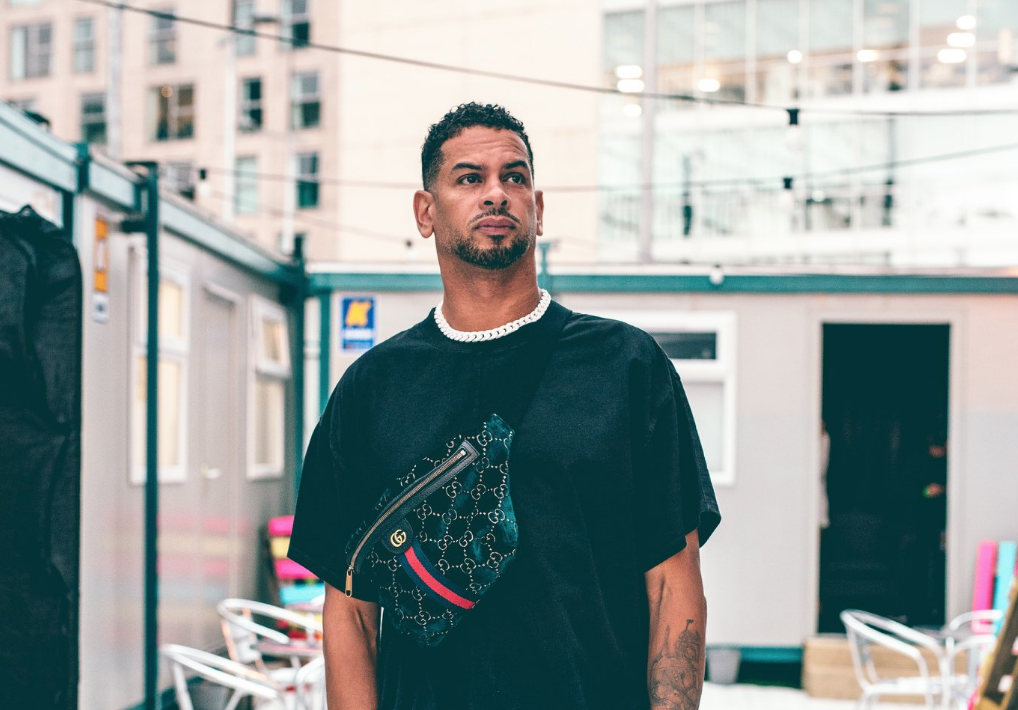 After their major collaboration on smash hit, “17” MK (Marc Kinchen) and Carla Monroe have teamed up once again for new single “2AM” out now on his AREA10 label via Ultra Music.

MK has successfully created some of the biggest and defining sounds of early contemporary house music. He has consistently tried to evolve as an artist, making him one of the most in-demand and sought-after producers and DJs. His latest hits, “There For You” with Gorgon City, “Body 2 Body,” and “One Night” with Sonny Fodera featuring Raphaella, have amassed millions of global streams. The latter ended up charting at #4 on the Mediabase Dance Radio Airplay Top 100 Chart this past spring.

Stay on the lookout for more smash hits coming from MK in the coming months. Although 2020 did not pan out as expected, the talented producer has no intentions of slowing down any time soon.