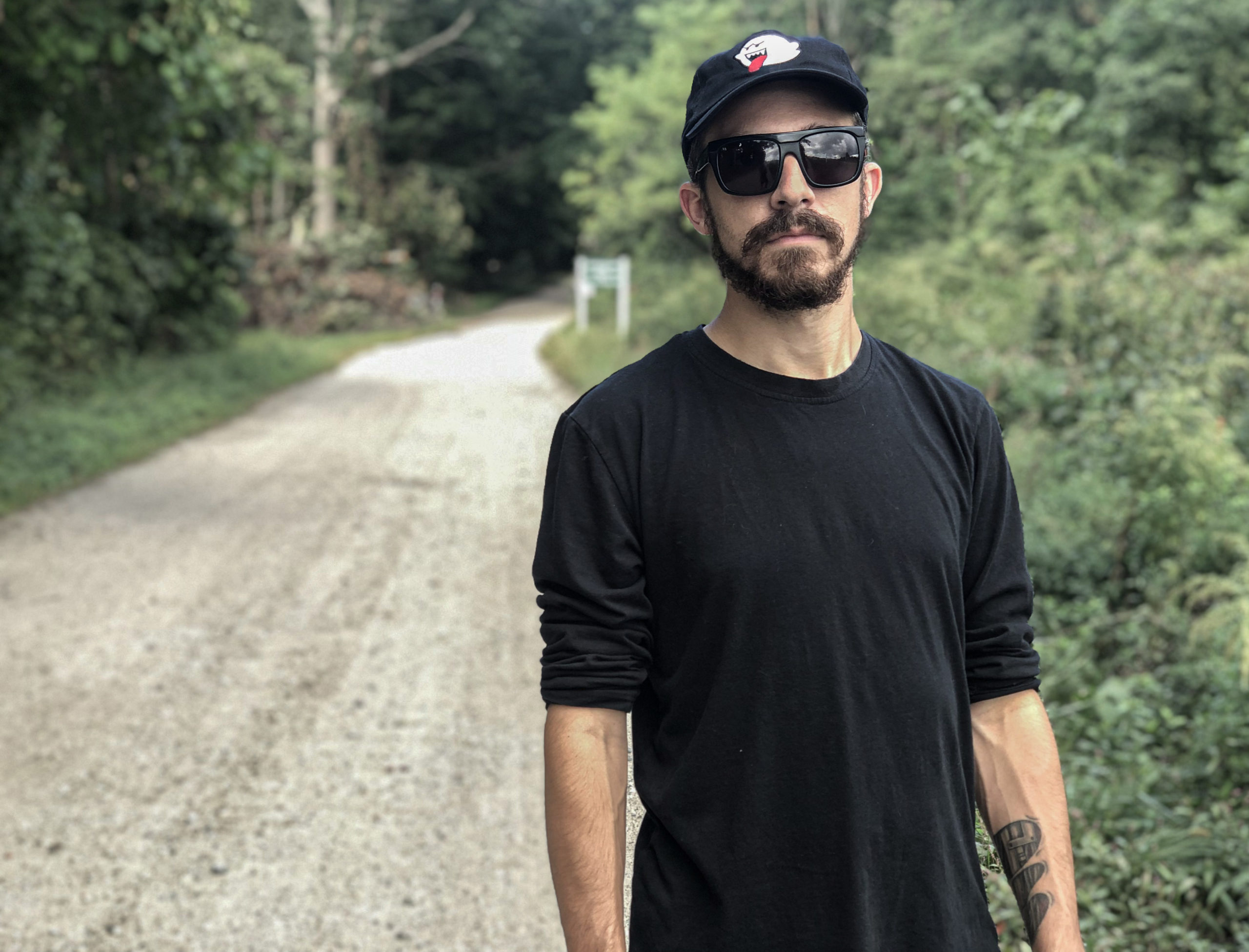 New York native Martron has crushed 2021 with his wide-ranging original releases all year long. With over 724K streams on SoundCloud and over 407K on Spotify, the prospering musician shows now signs of slowing down anytime soon. To close out the year with a bang, he’s back on the release radar with a dirty, bass-heavy remix of Niiko X SWAE’s “Eeny Meeny.”

Out now via the renowned Armada Music imprint, “Eeny Meeny” (Martron Remix) explodes with a ravishing blend of raw confidence and a top-notch production style. Infused with trap-driven notes and forceful basslines from beginning to end, Martron’s latest release is the perfect track to help you let loose and forget all of your worries during a night out on the town. The Niiko x SWAE original highlights the tune’s mainstage-ready bass house melodies more predominantly, while Martron’s re-work of the already bumpin’ single enhances the trap genre in an unfamiliar, innovative light. We can’t seem to stop playing it on repeat so he must be doing something right!

Martron has been in the game for quite some time now, but the past year has promoted his one-of-a-kind music production mastery like never before. Having gained track support by the likes of dance music favorites such as NERVO, NGHTMRE, and more, the brilliant producer always seems to grasp listeners’ attention with every single passion-driven beat curated in the studio. Just like every musician out there goes through, Martron recently experienced a bit of a creative block a few months back, but his electrifying remix of “Eeeny Meeny” reveals his dynamic beatmaking expertise in the most ingenous manner. Martron is now officially on a roll, and if you haven’t yet, tune into his most powerful remix yet, we promise you won’t regret it.

“I have to tell you, this is probably my favorite release of mine this year, maybe ever. I hit a rough patch in October and this was the first track I made after coming out of it. It felt great to weaponize how I was feeling and to pour as much energy as I did into this one. Making this remix was major for my self confidence and I’m really happy with how it came out. Huge shoutout to Niiko x SWAE for sending me the stems, this wouldn’t have been possible without them and their support.

Related Topics:martronNiiko x SWAE
Up Next

Record Club Unveils “Without You,” Latest Single in Successful Originals Run to Close Out 2021