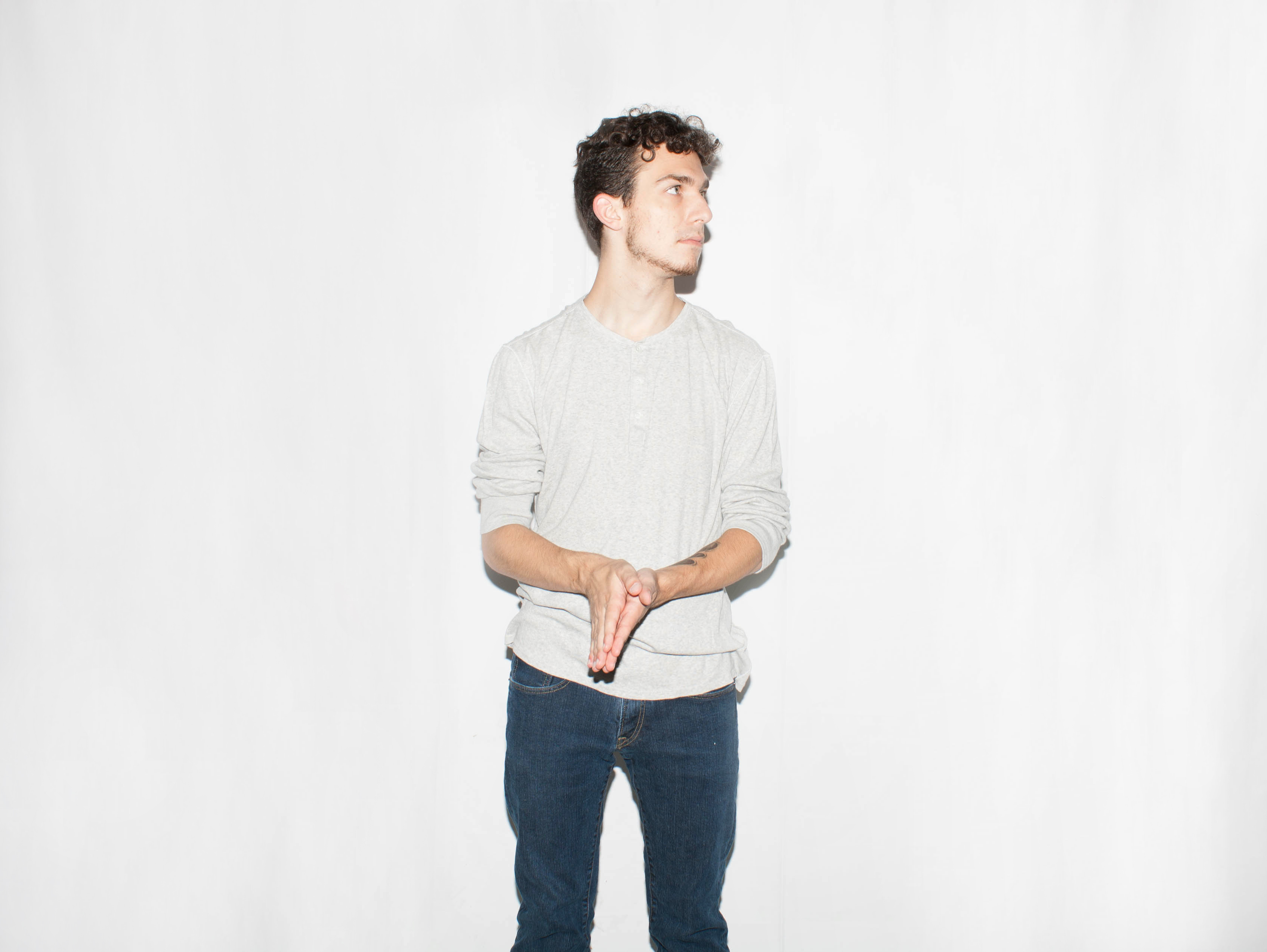 DJ/Producer Martron is gifting the electronic scene with a sweet dose of his musical vision in his new single “United,” officially out now.

From being enraptured by all things music since he was a child, there was a clear and destined path for Martron to carve a name for himself in the industry. With fourteen years of musical experience with flute, piano and orchestral/classical writing, he brings a lot to the table for someone who’s only been writing electronic music since 2012. Now, at age 25, he has grabbed attention by The Ragga Twins, KLP, Rico Act, Keno, Laughta, Kate Higgins, showcasing his repertoire of genre designs.

“I’ve never written anything like this before, nor have I heard anything like it before. Everyone I’ve shown it to has called it a hybrid track! When I started chopping up the vocal sample and re-pitching it I was like “what the hell is this gonna turn into??” Luckily everything fell correctly in place and it turned into something I’m very happy with.” – Martron

“United” features an array of Martron’s intrinsic creative musical capabilities, including striking arpeggios that build up with lines of sharp beats and gutsy vocal chops. Dropping right into an infectious melody, the record flows on with overarching uplifting tones. Then, just when you think “United” is going to remain a somewhat serene song, gritty bass kicks in taking the energy to a whole new level. Soft piano winds up taking you back to where the track all started, in all of its limitless glory.