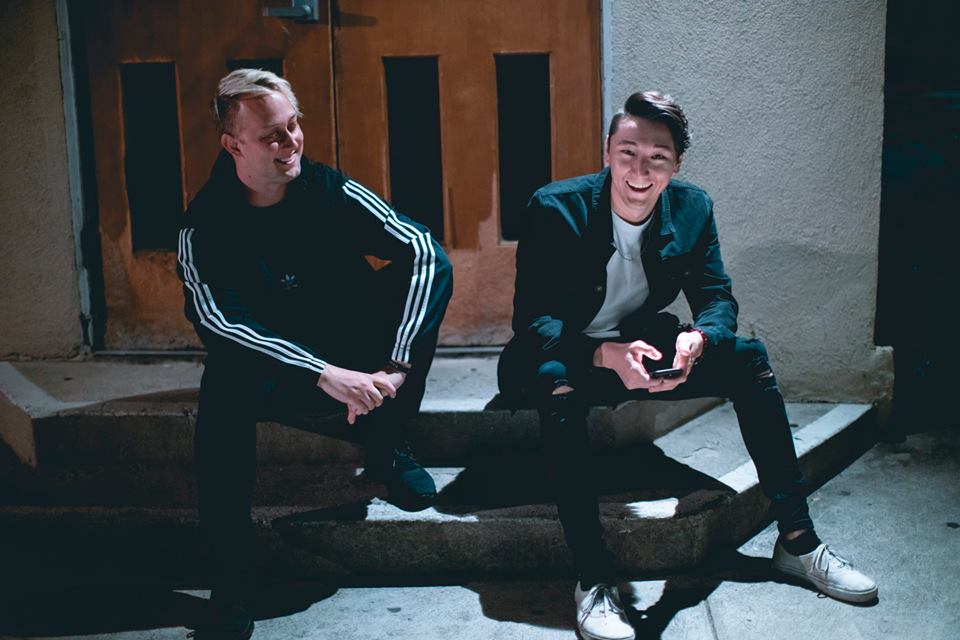 The adventuresome producers of Focus Fire have just released their latest, namely a melodic remix of an electronic staple we’re all familiar with,  “I Can’t Stop” by production master Flux Pavilion, officially available to stream and download now.

Christian Ellison and Zack Morgan, an American pair, have exploded back onto the scene with their joint venture of Focus Fire after a year-long hiatus and a massive re-brand. The focus of their brand is now centered on GAR-E (Giant Audio Relay Engine,) a giant robot and the inspiration for their aggressive sound. You’ll hear the story of GAR-E plastered throughout Focus Fire’s episodic releases, telling the overarching tale of the pair’s derivation.

“Both of us are huge Flux fans! He’s one of the “Dons of Dubstep” in our opinion and while nothing can ever compare to the original “I Can’t Stop” we wanted to try to give it our own flare. We took the signature sounds and redesigned them in our own light while also adding lots of new elements commonly heard throughout the Focus Fire universe. Shoutout to Flux for making a record that can stand the test of time, we can only hope our remix did it justice.”  – Focus Fire

Focus Fire amassed well beyond a million streams on SoundCloud and half a million more on Spotify. The duo has been featured on numerable popular YouTube channels including their original track “Mirage” on NCS and the official music video for “Dollar” on STMPD RCRDS. Other releases from the pair this year include “Spire” and “Dimensions,” beside producers Nanoo and Similar Outskirts respectively. They’ve now put a hard spin on this beloved classic that is certainly ready to hit the festival grounds this season. Their harmonious, semi-nostalgic future bass-influenced vibe for “I Can’t Stop” mixes beautifully throughout the three-minute run time. Hear it for yourself below: