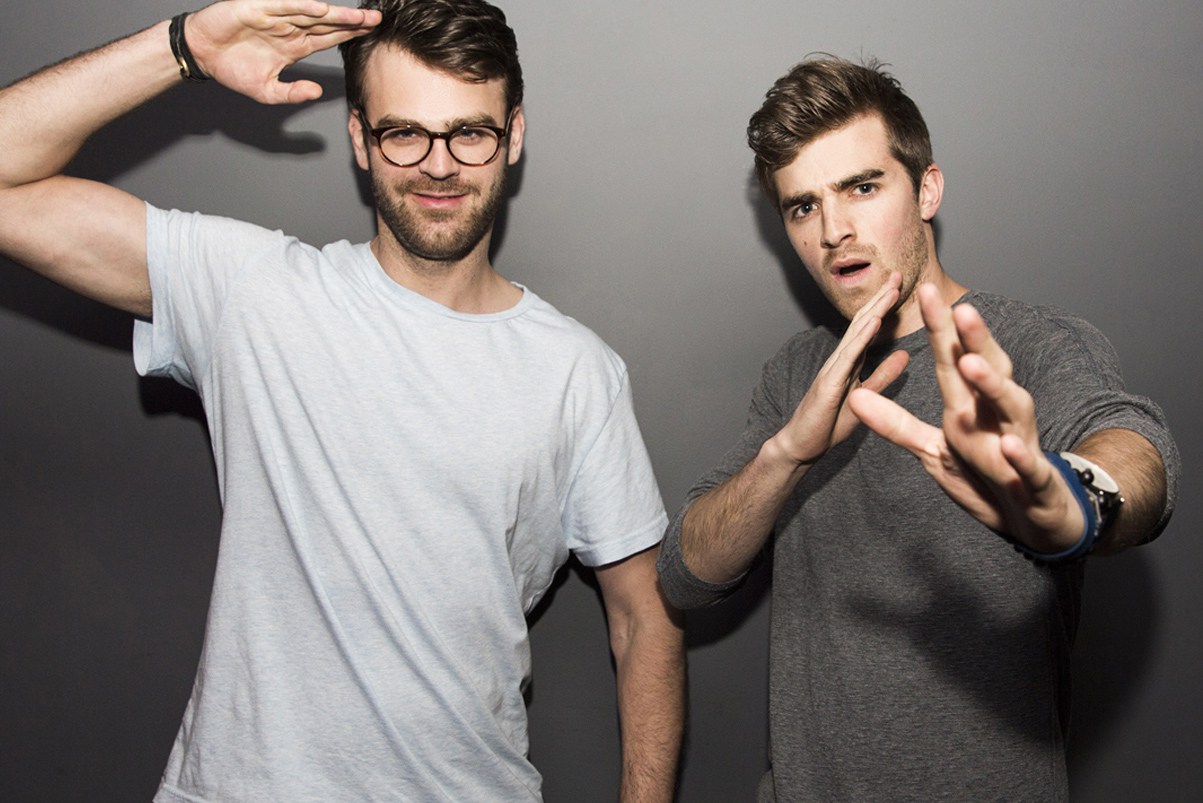 After topping the charts with hit upon hit, including their current Gold-certified single, The Chainsmokers have just let loose the official music video for “Don’t Let Me Down” ft Daya.

The superstar duo of Alex & Drew aka The Chainsmokers are seen cruising in a customized low-rider, along winding roads and of course hair flowing in the breeze. Next thing they know, Daya brings their joyride to a halt with her emotional vocals and her accompaniment of dancers. Quite literally bouncing to the beat, The Chainsmokers’ vintage automobile (clearly equipped with hydraulics), begins hopping rigorously in what turns out to be an epic confrontation of artists.

The Chainsmokers just recently highlighted their extraordinary month of April with debut performances at back to back weekends of Coachella. The duo masterfully pulled off their delivery of live performances and guest appearances by G-Eazy, Tiesto, Third Eye Blind, Walk the Moon, Daya, Big Gigantic and Rozes. It is safe to say, fans were thrilled!

Fans can catch the broadcast premiere of the video today on MTV at 7:55PM EST!

Related Topics:DayaDon't Let Me Downdon't let me down videomusic videothe chainsmokers
Up Next