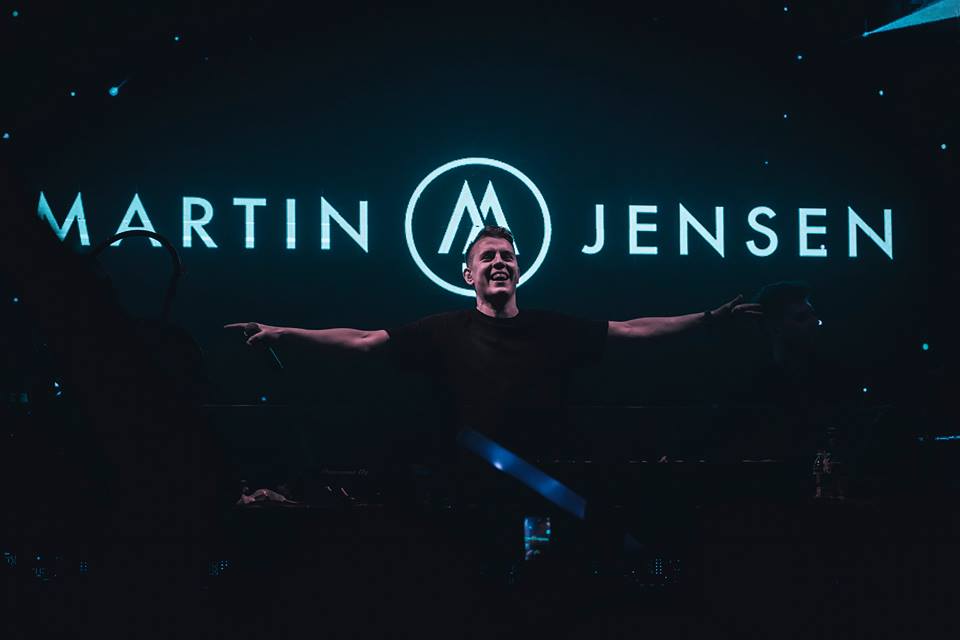 Proving his master skills from the studio to out on the road, Dutch DJ/Producer Martin Jensen has dished out a roster of heavy hitters in the electronic music scene. His single “16 Steps” featuring Olivia Holt has been revamped and transformed into a new huge club edit, officially released today, August 17th.

Jensen’s ability to produce heaps of music, all with top-notch vocalist features, serene vibes, powerful beats and a spellbinding presence are what make his soundtracks absolute slam dunks. His songs all possess this intrinsic energy that scream prime dance floor material whether playing nightclubs across Europe, massive music festivals in Asia, or virtually anywhere in between. Jensen’s range of style on the sound spectrum brings an exquisite authenticity to his music, so it was no surprise when he debuted in the 2016’s DJ Mag Top 100, then climbed even higher in the 2017 edition.

While the original “16 Steps” was a swift slice of light and airy feels by Jensen, the “16 Steps” club edit is about to blow the roof off with a fresh injection of endearment and dangerous sound. Roaring with energy this time around, the club edit boasts Olivia Holt’s vocals with a surplus of new dominant beats behind it. Highlighting stuttering basslines and amped up percussion, this fresh production moves with relentless rhythm and an evolution of “16 Steps” melodic foundation. With a boost in tempo and backing of adrenaline, the “16 Steps” club edit is arriving just in time to carry the latter half of 2018 with a bang.

Once you catch a glimpse into the sweet haven of Jensen’s songs, he becomes an irresistible addiction and an artist who you can depend on to crank out music full of life and beaming with radiance. Amassing nearly 900 million Spotify streams, Jensen Quite literally a dance anthem, Jensen’s single “Solo Dance” swept the world and still invigorates fans with a shot of bliss each and every time it blasts through speakers.

US singer and actress Olivia Holt is the cherry on top of “16 Steps.” Sharing the lead in Marvel TV’s latest critically acclaimed show ‘Cloak & Dagger,’ Holt previously appeared in Disney’s ‘Kickin’ It.’ Racking up over 200 million streams on her own music releases including the Martin Jensen remix of her single ‘Generous,’ Holt is proving to be a melodious force in the scene.