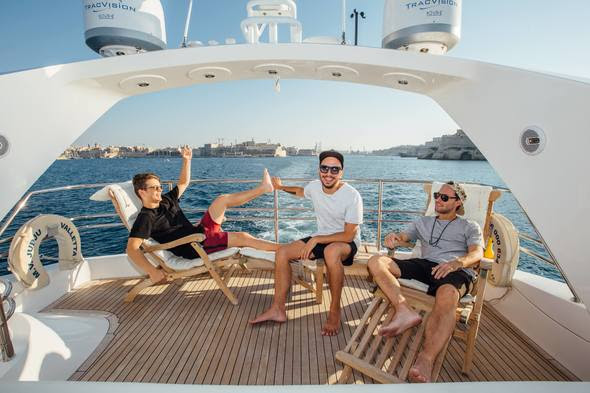 Making its debut during Martin’s set at Ultra Music Festival’s main stage in Miami this past March, “Break Through The Silence” is another hands-in-the-air, club banger from the electronic dance music (EDM) sensation. The official music video for the track accompanies its official release, which is a continuous story, directed by Los Angeles based director Laban.

Watch the “Break Through The Silence” music video here:

Garrix’s most recent residency takes place every Friday evening during July and August at Ushuaia Ibiza.

“Break Through The Silence” is available on Beatport.