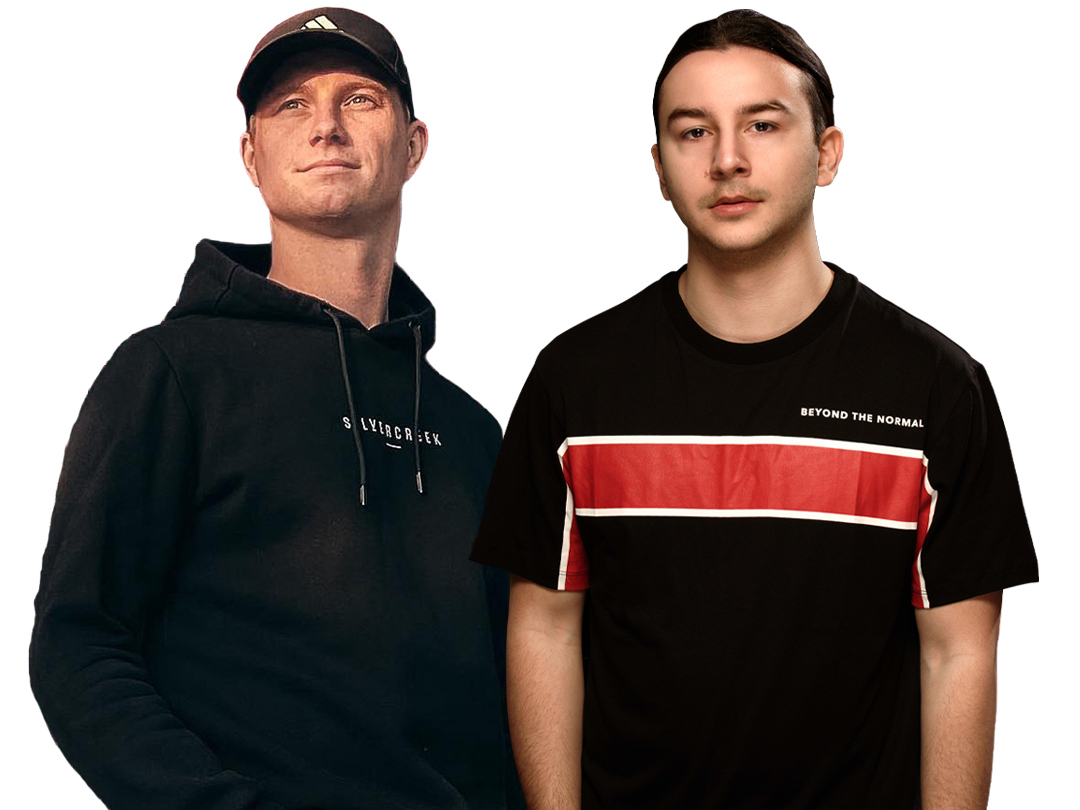 During the current global situation it is fantastic to see so many international collaborations between artists. For this newest Protocol Recordings release, Aussie Marcus Santoro teamed up with Dutch producer Tim van Werd. They combined forces to create two different versions of their newest track, which features outstanding vocals by British singer Mila Falls.

The “Main Room Mix” consists mainly of progressive melodies and a groovy bassline to complement the vocals. This mix a main stage-ready version that would feel at home at any festival. On the other hand the “After Hours Mix” delivers a proper vibe for those late nights-turned-early mornings, creating a rolling, deep progressive style. No matter which version you’re in the mood for, “One Inside” is a sultry progressive ride.

Marcus and Tim are no strangers to Nicky Romero’s Protocal Recordings. Marcus joined Protocol Recordings in 2019 with his remix of Nicky Romero’s “My Way,” followed by the first single release “Shine,” in collaboration with Sentinel. On the other hand this is already Tim’s fourth release with Protocol. He has quickly made a name for himself with his nice fantastic dark progressive sound. “One Inside” is out now.