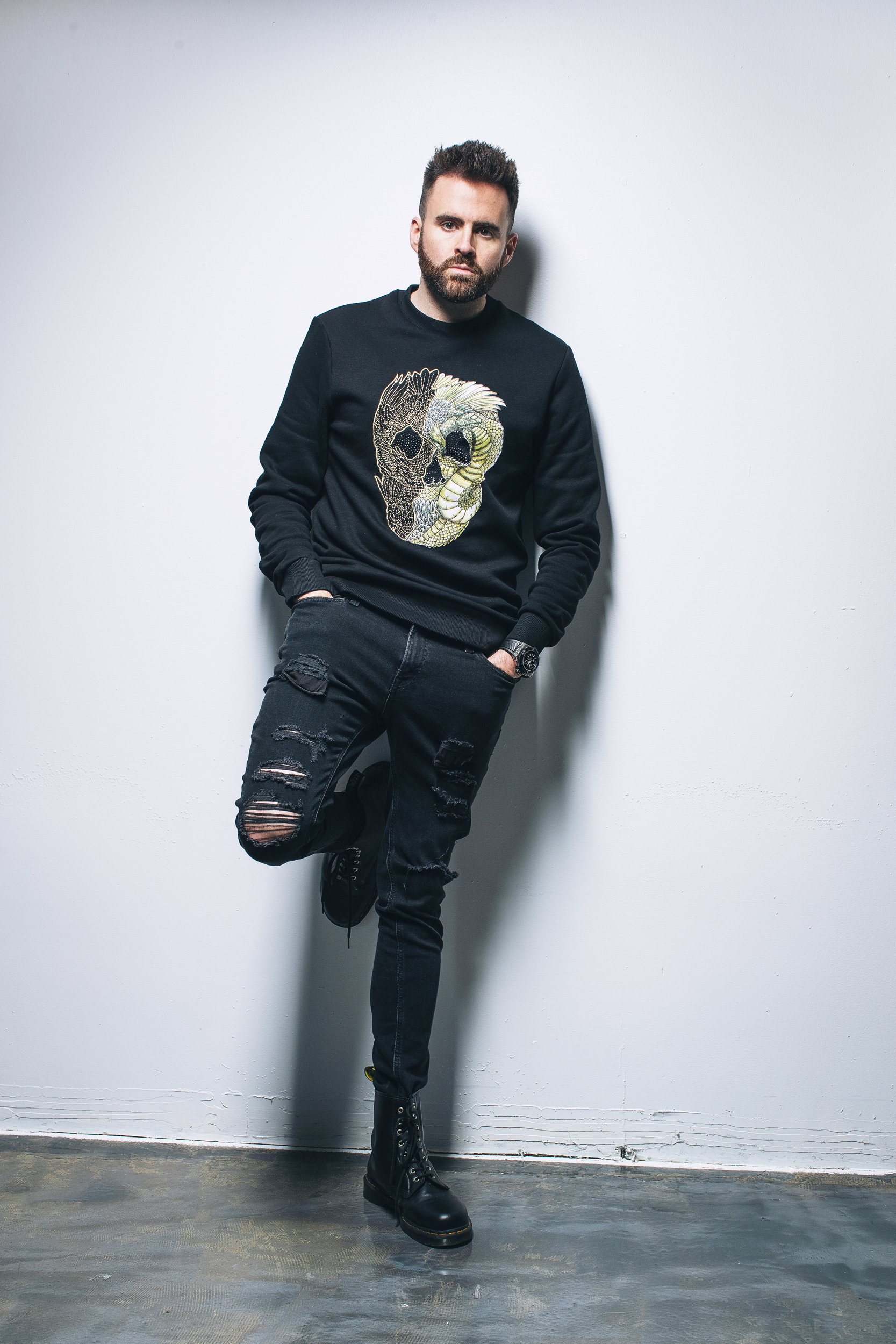 Flipping the script on his original album THE LASERS, multi-talent Gareth Emery has now unveiled the follow up album; THE LASERS Unplugged. Featuring all nine tracks, Unplugged is a brand-new soundtrack to carry on the theme of these beautiful records and their stories.

THE LASERS serves as Gareth’s 4th studio album. For those who have followed Gareth over his long-standing career, they’ll recognize this album adds yet another evolutionary point to his music and life. Always one to spread insightful messages through his music, THE LASERS embodies that wholeheartedly. Leading songs like “You’ll Be OK” and “Elise” have deep personal family stories tied to them, and the album as a whole has seemingly been dubbed “the album 2020 needs.”

“This is one for the chilled out Sunday afternoon vibes. One for 2020 when clubs are closed and festivals are cancelled. I’m really proud of how these stripped back versions have turned out. In some ways, the power and message of the songs comes through a lot more.” – Gareth Emery

Unplugged is a marvelous array of acoustic styles, piano arrangements, and delicate centerpieces around Annabel’s vocals, overall landing as one heavenly body of work. Gareth worked closely alongside singer/songwriter Annabel who sings every song on THE LASERS.

Sit back, relax, and throw on Unplugged for an afternoon of serene music (and more importantly your daily dose of Gareth) Enjoy 🙂