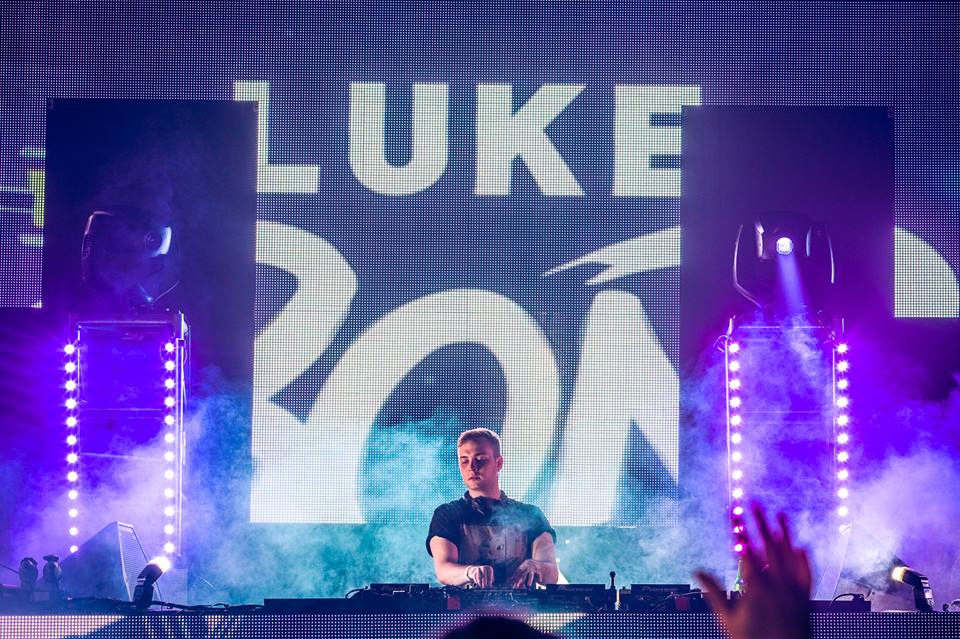 Strong atop his A-Game, DJ/Producer Luke Bond has been cranking out top-notch Trance records since journeying into the electronic scene, and crowds around the world simply can’t get enough of his unmistakable music including his latest release “Maelstrom” out now on the esteemed Armada Music.

Originally from the U.K., he spent his early 20s on the lips of every major artist and label, all helping pave the way for enormous successes in his career including an International Dance Music Awards (IDMA) nomination in 2014 for ‘Best Dance Track’ for his single “On fire,” featuring Roxanne Emery. Taking a year of sabbatical to master his craft, Luke Bond never really left as his music continued to spark energy worldwide and speak wonders for itself. Now, back with “Maelstrom,” Luke Bond’s permanence in the industry is cemented even further.

“The idea behind ‘Maelstrom’ was to create something that has a more darker feel musically. Most of my previous songs tend to be major and happy, and this time, I wanted to write something that continued by epic theme festival bangers in a slightly different musical direction. The definition of a maelstrom, a situation or state of confused movement or violent turmoil, also reflects the tone of this song really well.” – Luke Bond

“Maelstrom” hits hard right out of the gate showcasing a deep and intense melody. Produced with a fierce bassline that strikes a chord through time and space, the track highlights immense depth of Luke Bond’s stylistic evolution, while maintaining the seriously captivating essence of his overall musical aura. “Maelstrom” fuses together euphoric harmonies with radiant rhythms to create one piece of pure beauty.