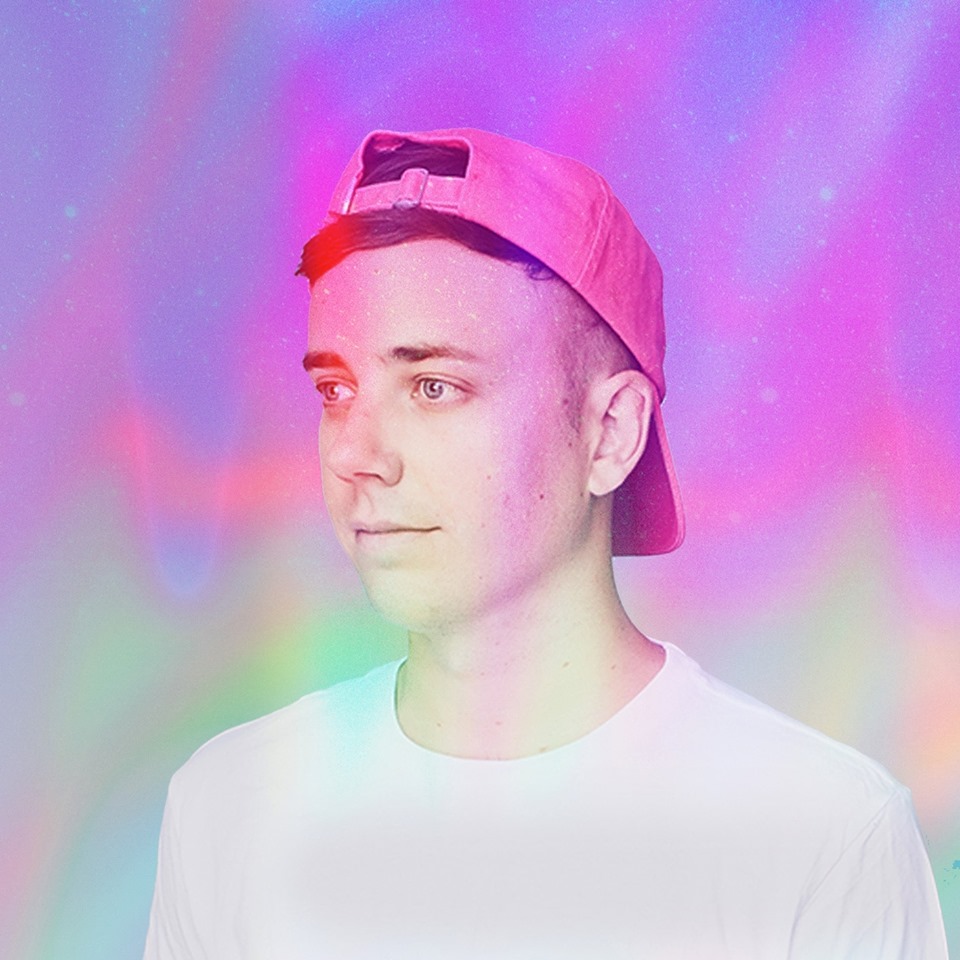 Dave Winnel is taking on New Music Friday with the official release of his Lily Of The Valley (The Journey) EP, out today on the esteemed Armada Music.

Kicking off the adventure is the “Brain Bug” intro track which sets the mood on fire for the entire EP, coinciding with Dave Winnel hinting that this may just be his favorite as it was heavily inspired by the trance and tech-trance records he used to buy as a kid.

“I truly hope that listeners will be taken away completely when they press play on the EP or drop the needle on the first groove. Don’t think about anything; just let it take you on a journey that will hopefully result in pure happiness.” – Dave Winnel

Teasing out Lily Of The Valley (The Journey) with “Hyperloop,” “Ksamil,” and “Lily Of The Valley,” the finalized soundtrack is here in full radiance after extended high anticipation. Putting his intricate craft into how each song boosts the EP’s atmospheric vibe, Winnel tuned up these four pieces up with a degree of masterful touches that are giving an exciting new edge to his overall production style. Offering a blissful escape from reality that dance music enthusiasts live for, Winnel has delightfully awarded just this. Closing out with “Lily Of The Valley,” all the energy winds up again in pulsating rhythms that are begging to hit the dancefloor.

Dave Winnel has quickly become a jewel artist of electronic music, riding massive waves in the scene from collaborations with Armin van Buuren for “The Race,” and Feenixpawl for “Find A Way,” to a stellar range of notable remixes for Axwell /\ Ingrosso, Adam Lambert, Clean Bandit, Gryffin, Hardwell, and Twenty One Pilots among numerous others. Now, Lily Of The Valley (The Journey) is yet another lush addition to his extraordinary repertoire.