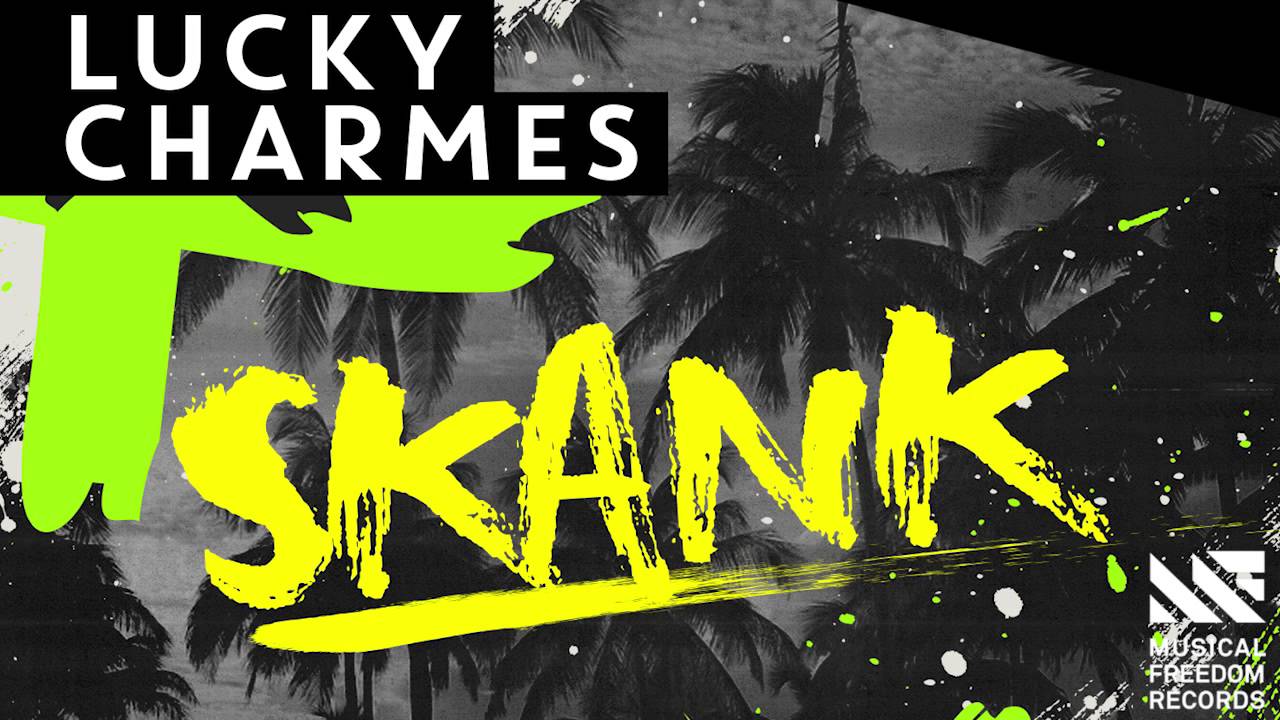 World premiering on MistaJam’s BBC Radio 1, “Skank” appeals to all electronic enthusiasts with its tribal beats, contagious vocals, and unforgettable melodies. Finalized and dance floor ready, “Skank” lands just in time for the start of festival season. Fusing elements of deep house, electro, and progressive, the track has