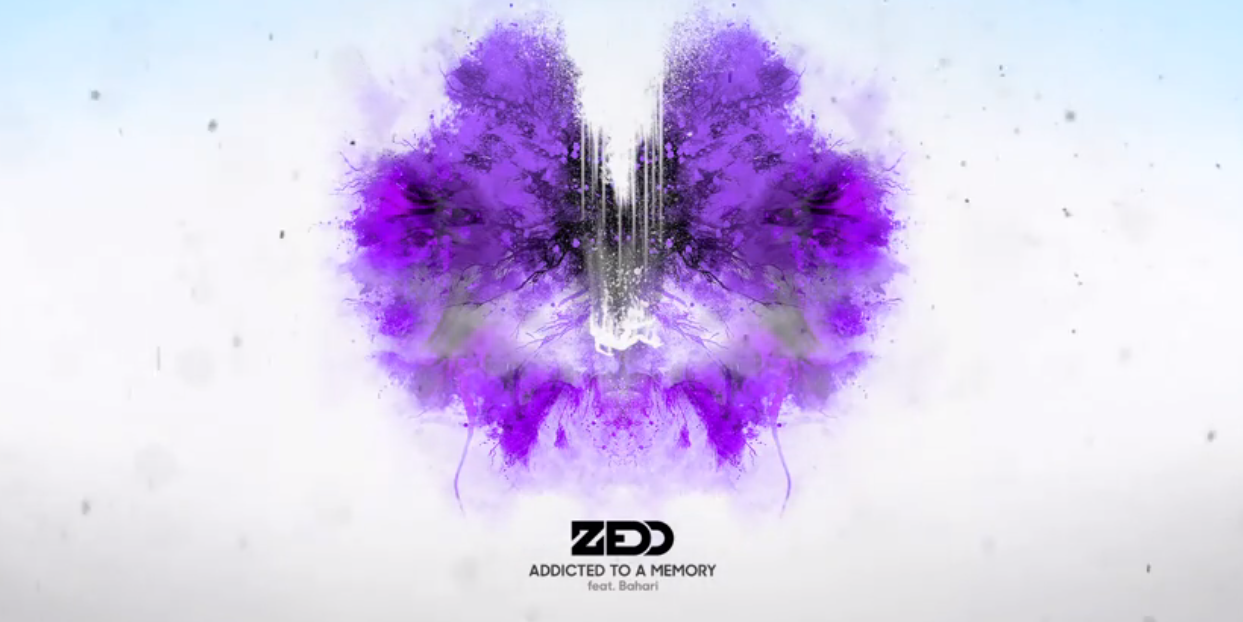 Succeeding the release of his “I Want You To Know” collaboration with Selena Gomez, Zedd has unveiled the follow-up single. “Addicted To A Memory,” which is produced by the 25-year-old DJ and producer, includes vocals from Bahari.

Seemingly different from his last single release, Zedd showcases his diverse musical capabilities. Taken from his forthcoming full-length studio album “True Colors,” which is slated for release on May 19 through Interscope Records, “Addicted To A Memory” is sure to dominate airwaves and dance floors in the coming weeks.

Pre-order the latest artist album from Zedd on iTunes and receive “Addicted To A Memory” as a free download instantly.

Listen to Zedd “Addicted To A Memory” featuring Bahari: