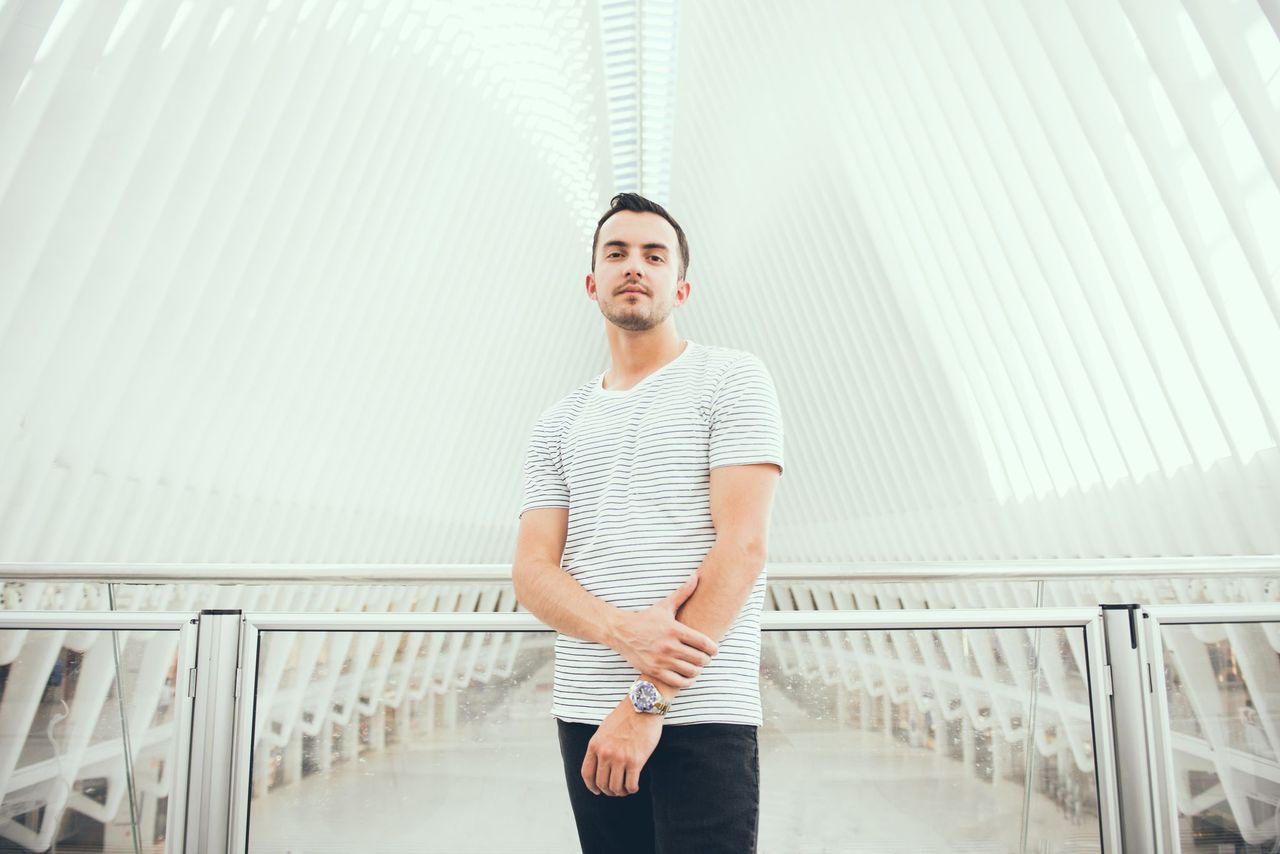 Landing into New Music Friday today is DJ/Producer Chris Varvaro. This time around, he’s impressing the music scene with his remix flair for TELYkast’s “Somebody New.”

Clocking in at just under three minutes, it’s a quest of pure magic for the entire duration. Maintaining the original’s essential groove, Chris turns up the energy and intertwines incredibly adventurous tones throughout his rendition. Featuring deeper tones around every corner, piercingly strong harmony, sparkling rhythms, and a distinguishable sound overall, Chris’ “Somebody New” remix is yet another smash addition to his growing repertoire of elite originals and remixes alike.

The creative mind behind tracks like “Meant That,” “Broken,” and “Let Me Go,” those aware of Chris’ in-depth production style know and love him for the musical surprises he releases time after time. Most recently, he showed a beautiful side of combining gorgeous music alongside a very nature-esque theme in his Waking Up EP. In total, Chris now has over 12 official releases in addition to a plethora of clients and partnerships under his belt.

Still in the midst of a radiant summer season, Chris’ new “Somebody New” remix is a serendipitous addition to the roster of summer playlist hits. Stay tuned for more to come.

Related Topics:chris varvaro
Up Next