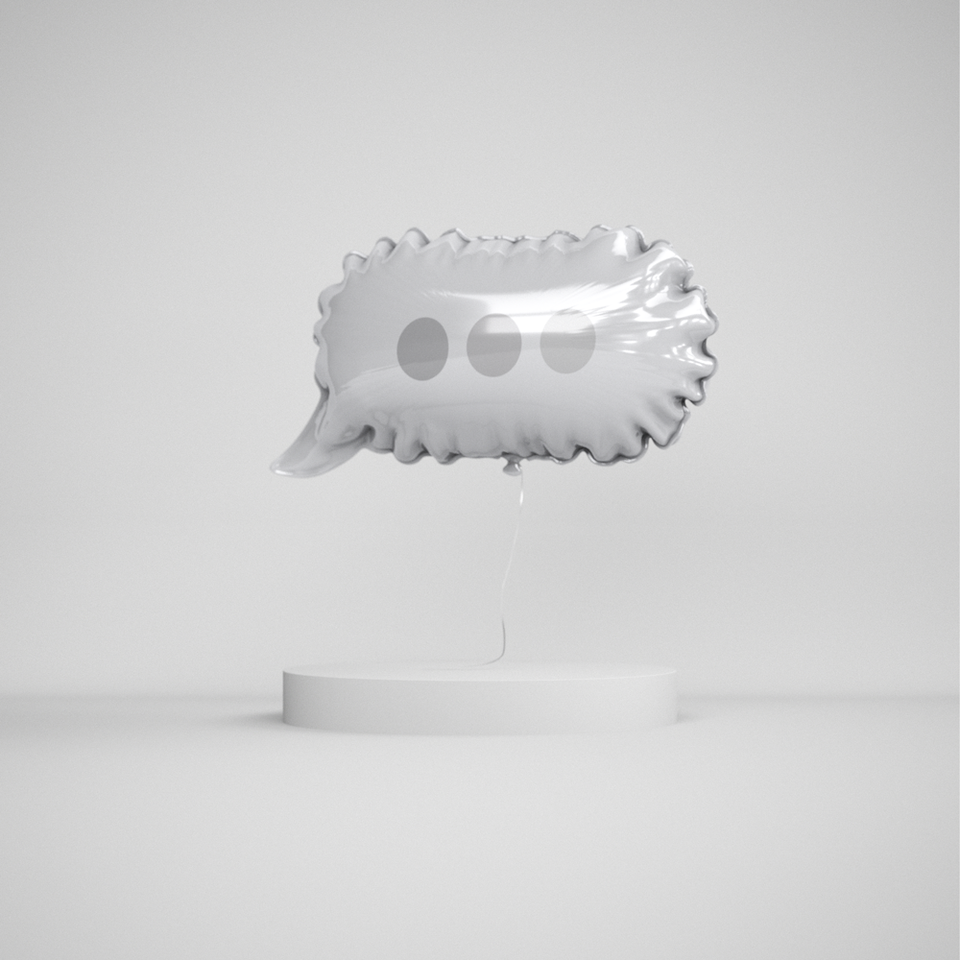 If you know him, you already love him, and if you don’t – here’s your chance to join his musical journey. From London to Los Angeles, DJ/Producer LAXX, aka James Churchill is thrilled to announce his debut album Fake Friends dropping this Friday, February 2nd via Never Say Die Records. Coming out today, January 29th with his hot single “High From It” featuring Belle Humble, LAXX hyped up this album perfectly.

Fake Friends speaks to today’s viral obsession with all things digital, mainly harping on social media’s craze of likes, comments, followers…you name it. Infused with an alternative sense of humor, this intense theme combined with quite possibly the most evolved and innovative work to date by LAXX, Fake Friends is going to go above and beyond expectations.

Belle Humble absolutely nails the vocals on this record by immediately starting in with a hauntingly sexy melody paired with fast-paced, bass rising sounds ultimately leading to a sick drop full of isolated and powerful beats. You can feel the digital theme within its sonic beats, leaving you ready to hit the rail the next time you see this live. It’s safe to say that if you’re blasting this track on full volume you’ll find yourself high on the sound of this hard-hitting banger.

If we take a look back at 2017, it’s no surprise LAXX is quickly rising in the ranks of dance music. Captivating listeners with an eclectic mix of hits including “Noise,” “Global,” and a hardcore rendition of Jauz’s “Alpha,” he’s building up a widespread fan base that will only continue to flourish. Previous to “High From It” LAXX primed this upcoming album with “Heart” – his collaboration featuring stunning new artist GG MaGree and “Join Me,” another sweet team up with Producer Dion Timmer.

Fans can jump the gun on Fake Friends by pre-saving the album on Spotify here.