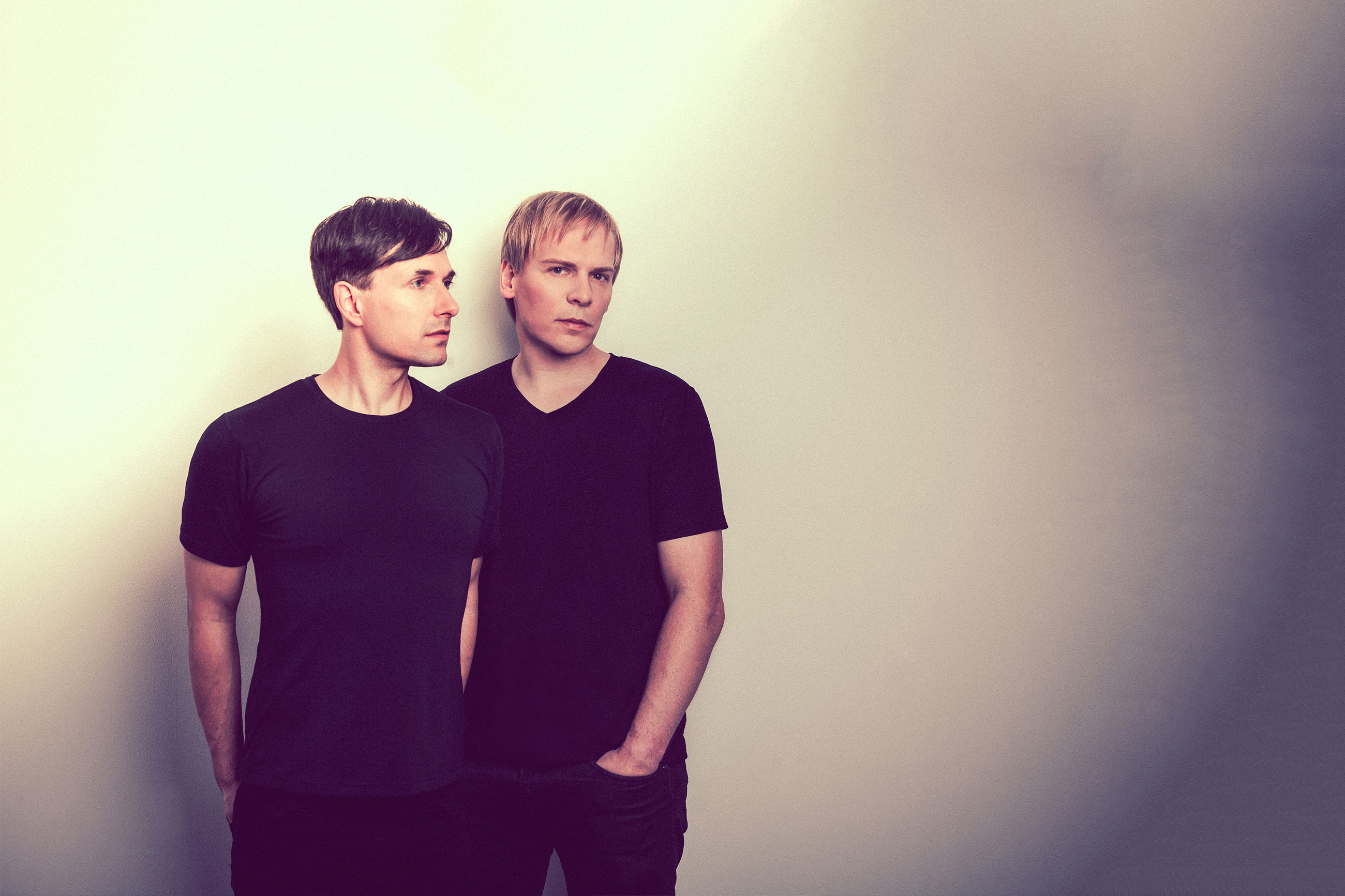 Matching Stories from Kyau & Albert is the fifth studio album from the duo, which sees its official release on July 21 through their Euphoric imprint.

The eloquent LP proceeds with the 2017 album version of “About The Sun,” which was originally premiered during Above & Beyond’s ABGT 150 in 2016 in Sydney, Australia. On track 4, “Love Letter From The Future,” vocals from Adaja Black tell a story of what could have been, while powerful vocalist Jeza lands on the album’s “Bring You Back.”

“Changes” with Hello Machines, the album’s eighth track, comes in strong as one of the LPs highlights, as well as the previously released “Sleeping Lions” featuring In Gray, proceeded by “Gamia Stan” with Francesco Sambero featuring Madeleine Wood. Kyau & Albert conclude Matching Stories with the pulsating and high-BPM Wanderlust” followed by the downtempo closer, “Meteorite.”