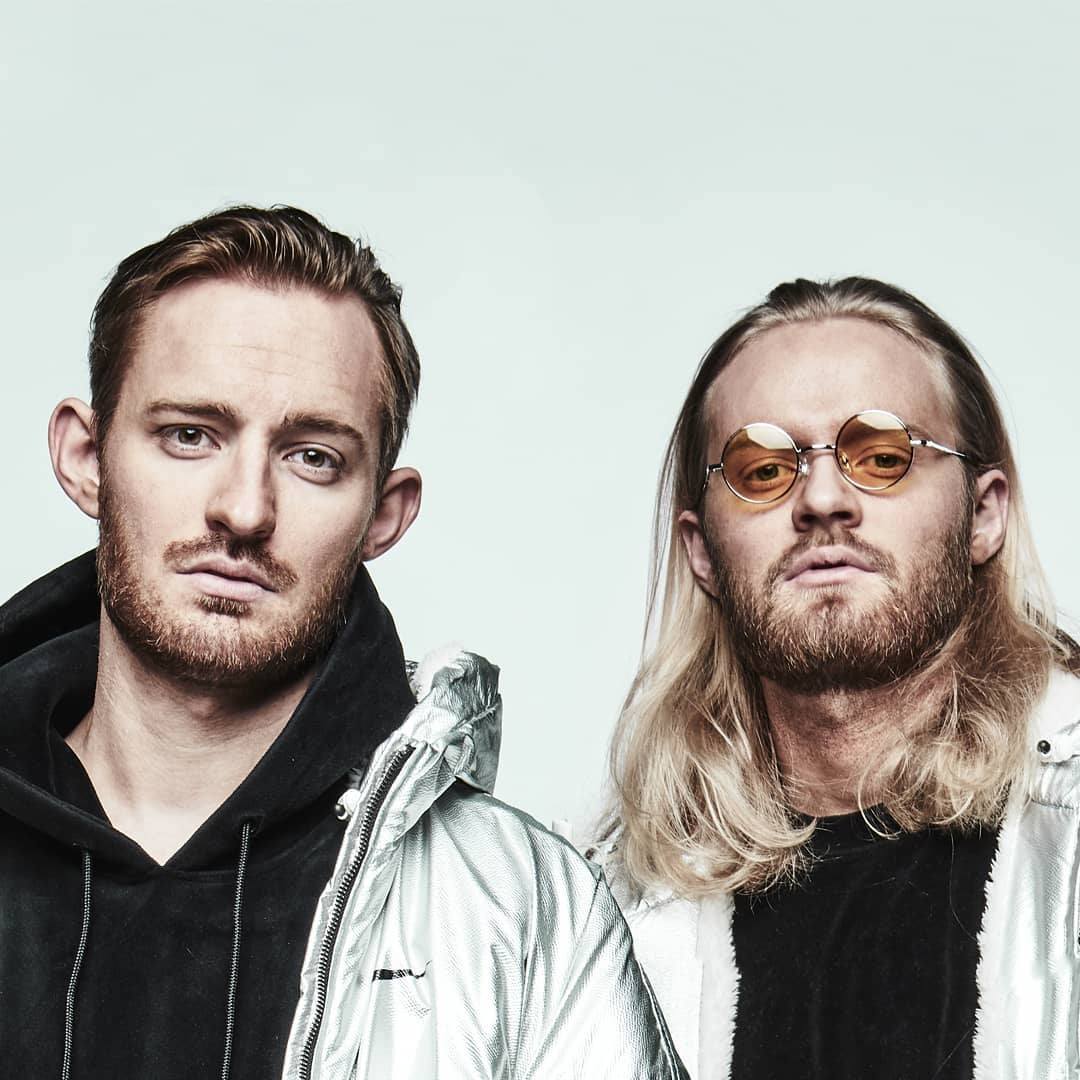 Since their signature with Big Beat Records, Norwegian-duo KREAM has been releasing an astounding number of dance-centric hits. On their most recent, they worked with American electronic duo Black Caviar on a deep-house cut called “Jack.” Out now on all streaming platforms, this track is sure to give listeners their necessary house fix in four short minutes.

Originally from Bergen, Norway, KREAM is composed of brothers Daniel and Markus Slettebakken. Proving to be one of Scandinavia’s most popular production teams, the two bring together a combination of songwriting and instrumental talent. They began producing at a young age and have stayed at it ever since. When they signed onto Big Beat/Atlantic Records, their singles such as “Love You More” and “Another Life” have been instant favorites. Their most recent release, “Taped Up Heart” has cultivated over 100-million streams on Spotify and reached #21 on Billboard’s Hot/Dance Electronic Chart. The two have also produced remixes for the likes of Dua Lipa, Tove Lo, Bazzi, Kehlani, and Zara Larsson.

“Jack” is bringing the heat this Valentine’s Day, as the tune crosses multiple electronic elements whilst still staying true to KREAM’s sound. New York-duo Black Caviar brings their sound to the forefront with their exciting mix of influences. The driving bassline, heated vocals, and suspenseful drops make a perfect track to leave on repeat for months to come.

KREAM will continue to play shows across North America this year with CRUSH San Francisco this weekend. With their production value at Big Beat Records at an all-time high, fans are sure to expect many more pumping releases from the Norwegian duo.