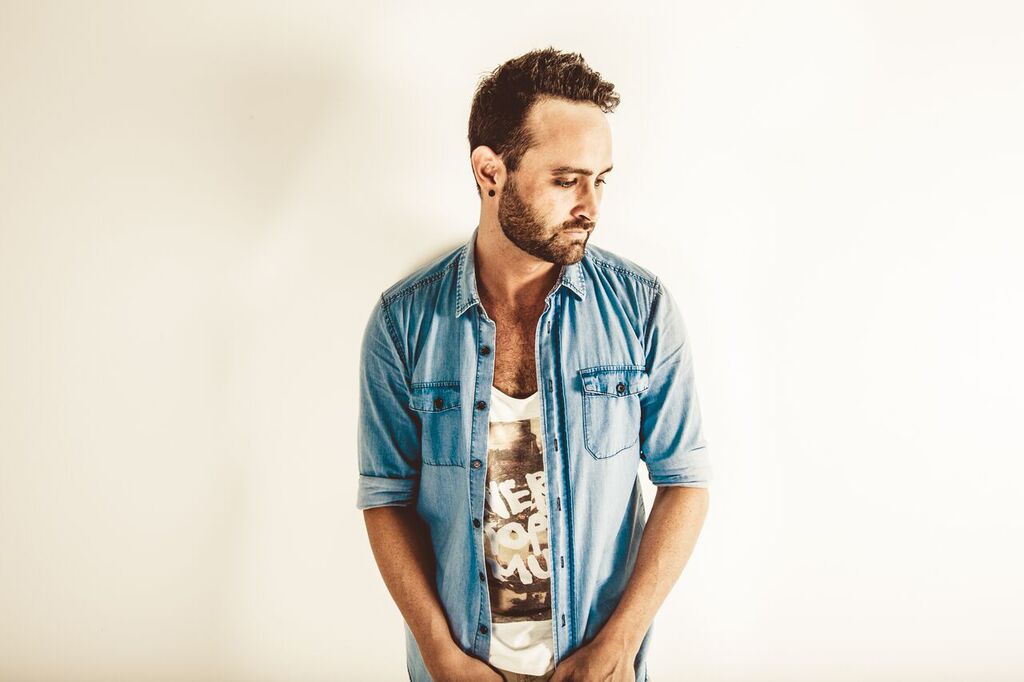 Australian DJ/Producer Jroll has arrived with his newest energetic single “How It Goes” featuring Rico Act, and the track has surely set the scene for the latter half of 2018 with new music and live performances by the rising star.

Charting on Beatport and ARIA music, Jroll has amassed massive support from some of Australia’s biggest names in addition to international artist’s recognition of his alluring discography. Keeping a visionary mindset for music as his main focus, Jroll is making waves in the scene with his unique blend of sound and style. Often combining his electronic music with hip-hop flair, his journey in music is bound to blaze a trail through the industry and spark up endless creativity with sound.

From the initial shattering beats, the monstrous build up of “How It Goes” is laced with nasty bass, and adrenalizing lyrics by Rico Act. The track is finely tuned with sharp percussion throughout, as well as suspenseful rolling rhythms that take the record to a new level of epic hype. Produced with the ideal amount of power and stamina, Rico Act is the cherry on top of this hypnotic team up. The endearment behind his voice is an absolutely perfect feature for the overall heavy hitting aspect of “How It Goes.” Dishing out this new stuttering song, Jroll is equipped with another booming single to break out whether at festivals of thousands, or intimate club performances.