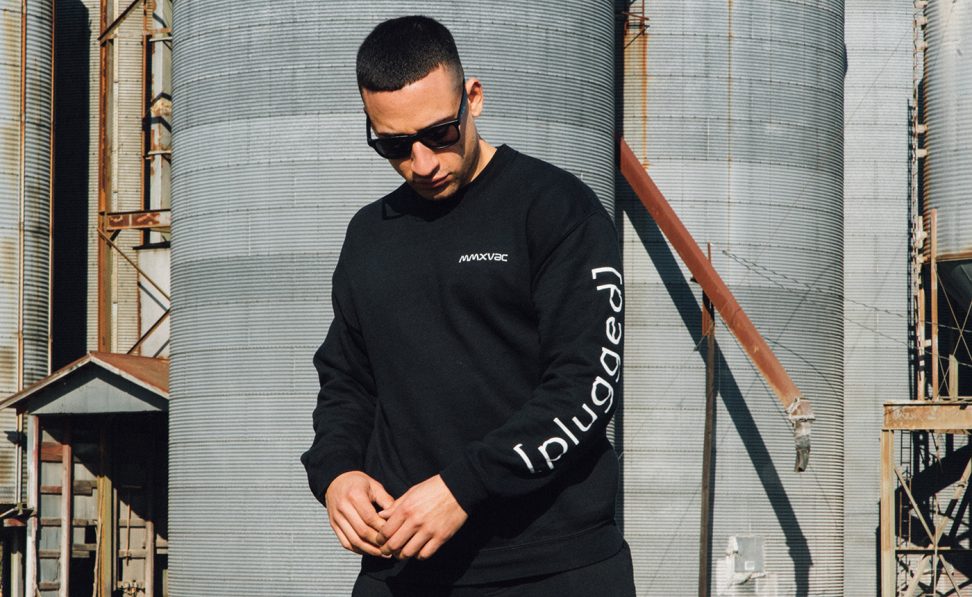 Jhonathan Dossa, better known by his stage name SCRVP has been deep into the electronic scene for years, after first falling in love with the art and magic of DJing. Evolving from his beginnings as a DJ to a versatile producer, Dossa is an admirable artist as he is certain to always bring his enthusiasm and background to the forefront of the dance floor. Inspired by his Colombian roots (although he is a proud Boston native,) SCRVP incorporates elements of Latin tribal sounds and hip-hop into his compositions.

Today we’re sharing with you his latest works of art – two hard-hitting releases both unleashed in the last two weeks. “JuJu” and “Stand Up” represent SCRVP’s unique influences as well as a journey beside friends in a celebration through music. “JuJu” is a special collaboration alongside long-time friend Jayrick, and ties together ideas of cultural excellence and street culture to form an energetic club-ready banger. “Stand Up” follows as a sneak peek of what fans can expect from SCRVP’s upcoming show beside PURGE. Listen to each below and see which makes you want to jump out of your seat and dance like an idiot faster:

Backed by industry heavyweights including The Chainsmokers, Steve Aoki, Diplo, and R3HAB, this passionate DJ turned producer has made significant waves since his first days of spinning and attending shows as just a fan in the crowd. Releases on major labels like Dim Mak where he got his start and Buygore have launched him to the next level where he currently sits and continues to climb.

Continually on the rise, SCRVP is also the founder of his very own label MMXVAC, which has an established following and stands as an outlet for not only his sound but newcomers in the game as well. Music has always been an integral part of who SCRVP is, and it’s only fitting that he would take his success and work hard to inspire and help like-minded artists achieve their wildest dreams as well.