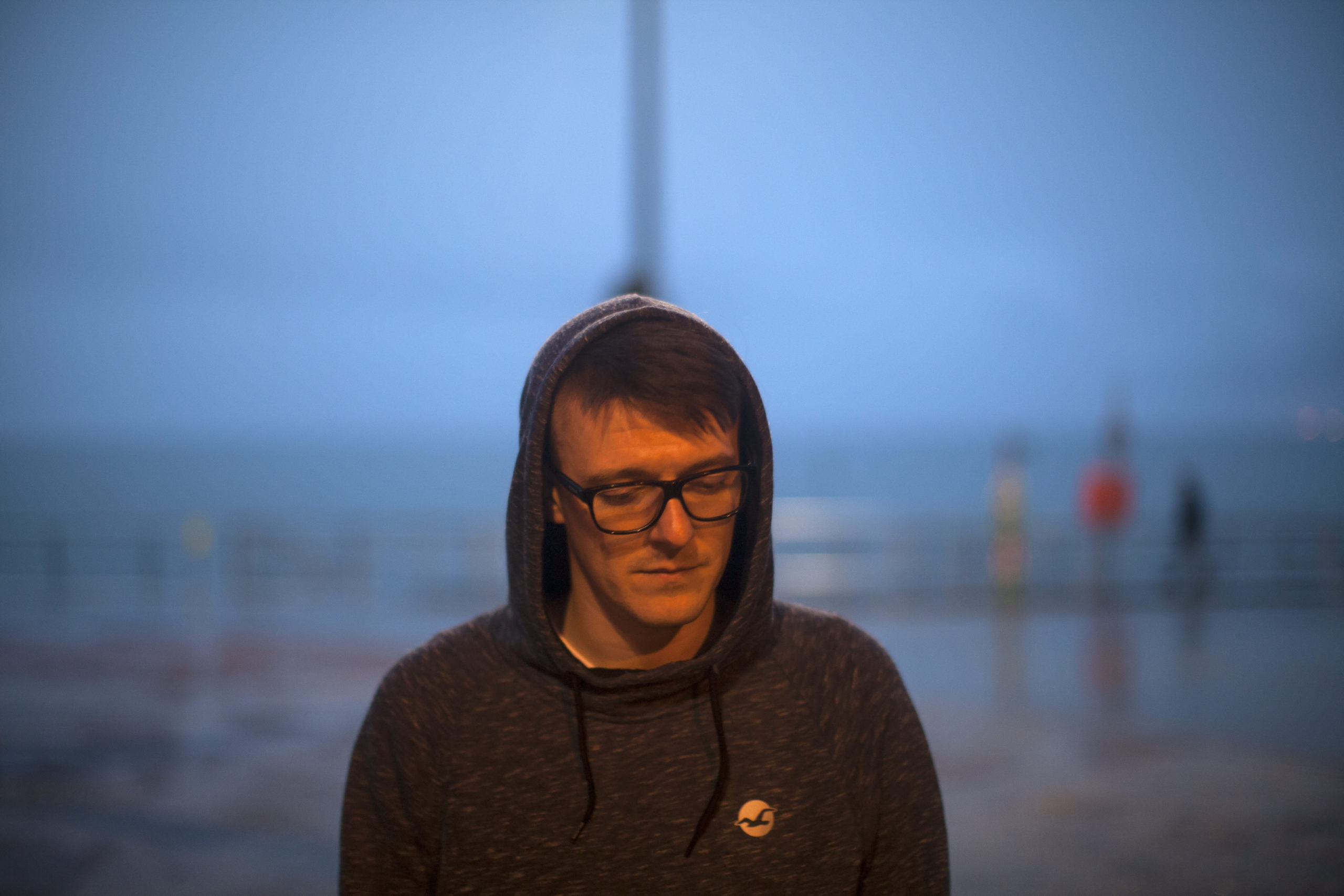 Mau5trap mainstay Jay Robinson is back on his game, this time making his grand debut on deadmau5’s brand new hau5trap label. After being on deadmau5 fans’ radar for quite some time, the thriving producer is ecstatic that the mastermind behind it all has welcomed him back to take over the Hau5trap 0003 with fresh single “Complicated.”

Out now via the eclectic house-driven label, “Complicated” features Dominique’s electrifying vocals and is a tune bound to revolutionize the house music genre thanks to Jay Robinson’s unparalleled production capabilities. Following the success of previous hit singles like “Know Yourself” with Idris Elba and his astonishing remix of deadmau5 and the Neptunes’ “Pomegranate,” the well-rounded Welsh musician deserves to be in the limelight with this infectious, four-on-the-floor beat heavy number.

“Yet again I can’t believe my luck, not only did I get to release on the legendary mau5trap, now I get to release on hau5trap too, being at the forefront of such an amazing project really is something I could only have dreamed of in the past. Massive thanks as always to the teams at Circle Eight and 720 for helping to get the vocal and get this track out there for everyone to hear!” – Jay Robinson

Jay Robinson does a phenomenal job at intertwining all his unique, versatile soundscapes into one on “Complicated,” with an emphasis on his exemplary house sound design of course. After listening to the hypnotizing tune thoroughly, it’s no surprise label boss deadmau5 himself continues to be a massive supporter of his one-of-a-kind productions. If you haven’t already, get a hold of Jay Robinson’s latest on hau5trap 0003 and prepare to be entranced by his striking, bass meets tech-house melodies.

Related Topics:hau5trapJay Robinson
Up Next

Good Times Ahead Brings Something “So Good” to Monstercat

Curbi Debuts on Monstercat with “Breathe”